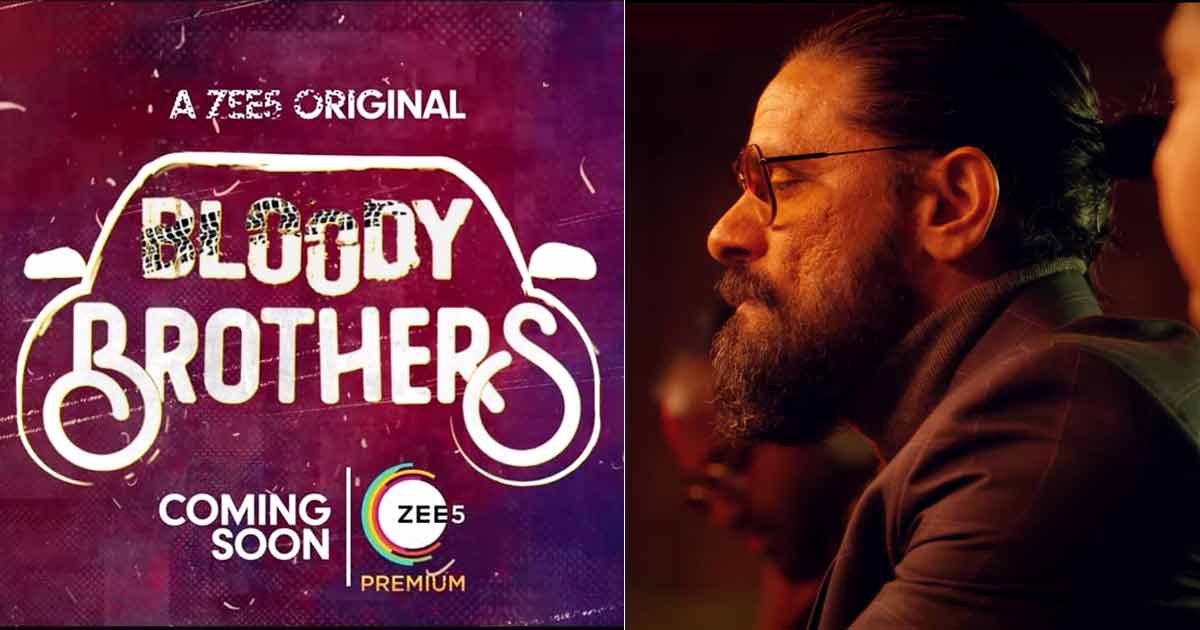 ZEE5, India’s largest homegrown OTT platform, has consistently entertained viewers with premium and diverse content offerings for the past four years. The platform aims to house the best storytellers in the country and as part of this vision, ZEE5 teamed up with Applause and announced a multi-show partnership late last year.

Following the successful launch of Kaun Banegi Shikharwati and following the announcement of Mithya, which will premiere on February 18, the two content giants have reunited to announce their third collaboration, ‘Bloody Brothers’, the Indian adaptation of the British mystery thriller ‘ Guilt’. Directed by Shaad Ali and produced by Applause Entertainment in association with BBC Studios India, the series premieres next month on ZEE5.

The six-part series Bloody Brothers revolves around the lives of two brothers, Jaggi and Daljeet. While the older brother Jaggi enjoys the comforts of a rich and seemingly perfect life, the younger Daljeet struggles to survive running a vintage bookshop-cum-café. Their lives spiral out of control when a tragic accident happens and mistrust begins to envelop their lives, creating a rift between them and everyone around them. The series has a heavyweight cast and some edge-of-the-seat plot twists.

Sameer Nair, CEO of Applause Entertainment: “Even as we prepare for the launch of Mithya, we are excited to announce our third partnership with ZEE5. Aided by the dynamic Shaad Ali and led by the brilliant duo of Jaideep Ahlawat and Zeeshan Ayyub, ‘Bloody Brothers’ is a delightfully twisted tale of brotherhood, love, crime and drama. With a show full of powerful performances and a compelling plot, we are thrilled to continue to create unique, popular and distinctive entertainment for our audiences around the world.”

Must read: Jaideep Ahlawat Shares This Common Connection Between ‘Tryst With Destiny’ And ‘Paatal Lok’ 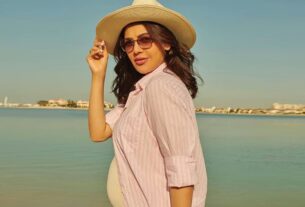 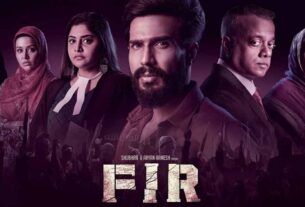 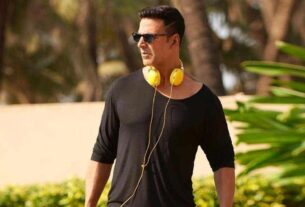 When Akshay Kumar’s Fan From Haryana Tried To Scale The Wall Of His Bungalow, Here’s What Happened Next