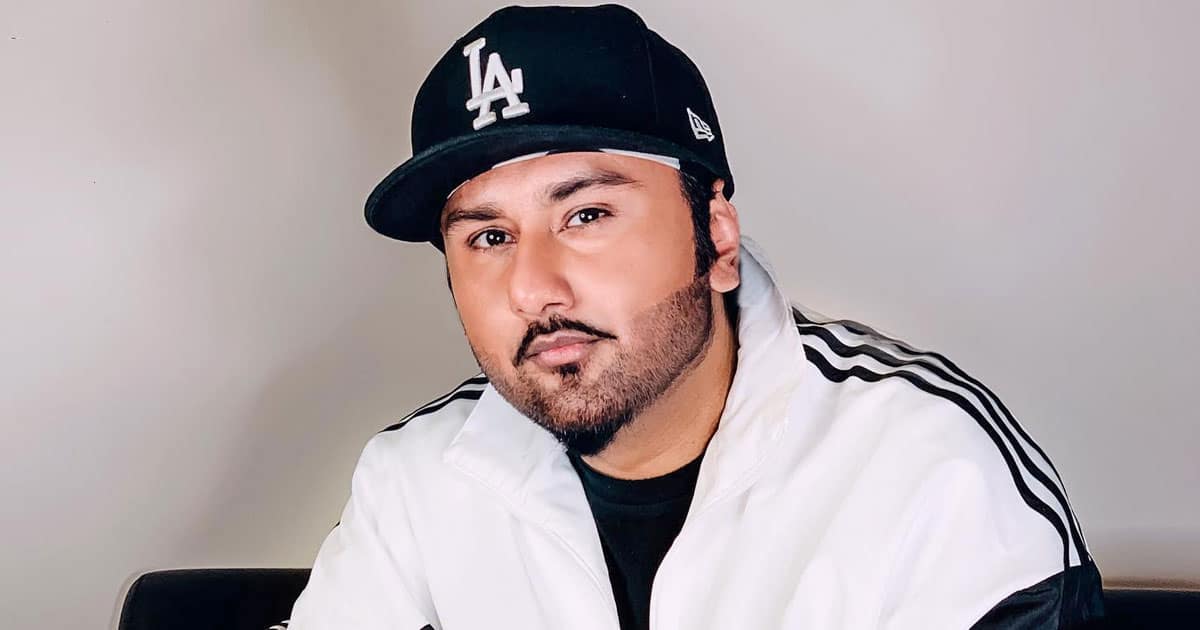 Music composer and rapper Yo Yo Honey Singh appeared to be in yet another legal problem. The latest report shows that a district court in Nagpur has ordered the rapper to appear before a local police station to submit his voice sample in connection with a case.

A case has reportedly been filed by Anandpal Singh Jabbal alleging that the singer uploaded a vulgar song on social media. However, no number is specified. Now the singer has again ended up in legal trouble. Scroll down to know more.

According to the PTI report, Honey Singh has been charged against Singh by the Panchpaoli Police Force under Section 292 (Sale, Distribution of Obscene Content) and other relevant provisions of the IPC and Information Technology Act. District and Additional Session Judge SASM Ali has ordered the rapper to appear at Panchpaoli Police Station in Nagpur between February 4 and February 11.

The order was given after the rapper sought relaxation to travel to Dubai. Now, as reported by ETimes, the judge said: “It appears that the applicant is seeking permission in good faith to travel abroad for his business engagement on three different dates. Given that his presence is required by the police to to include his voice sample, he has shown his bona fides by applying to provide his voice samples, for these reasons I see no legal impediment to granting him permission by imposing certain conditions.”

Previously, Honey Singh ran into trouble after his estranged wife Shalini Talwar accused him of domestic violence, sexual assault, mental harassment and financial assault against him. She also accused mother-in-law Bhupinder Kaur, father-in-law Sarabjit Singh and his sister Sneha Singh in her complaint.

Not only that, Shalini also filed a plea to the Tis Hazari court in Delhi under the “Protection of Women from Domestic Violence Act,” declaring the rapper “rude and aggressive” after his career skyrocketed. She also accused him of having an extramarital affair. 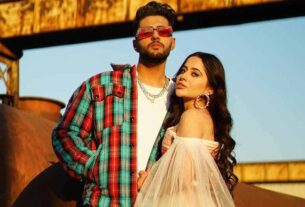 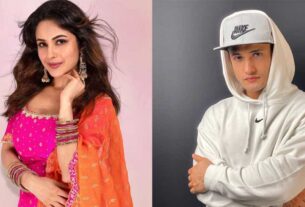 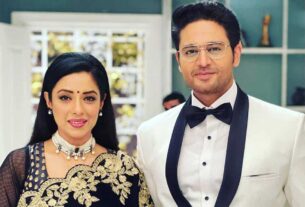