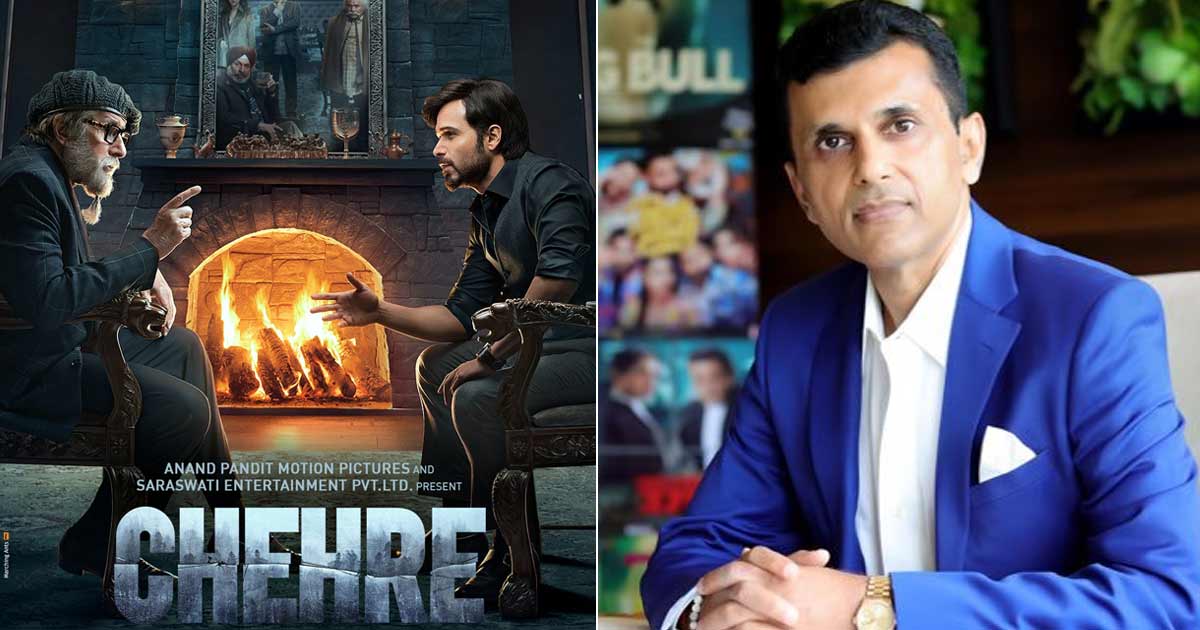 On August 27, 2021, veteran producer Anand Pandit released his passion project ‘Chehre’ in theaters in solidarity with exhibitors and also because he wanted this Amitabh Bachchan and Emran Hashmi starrer to shine on the big screen. The film was regularly seen on the festival circuit and also garnered a lot of appreciation on Amazon Prime. Now the director Rumy Jafri and Pandit are looking to explore the potential of the open story for themselves and may be working together on a sequel soon.

Pandit said: “Rumy Ji has spoken of his great interest in exploring the story further and I think it has the potential to grow in multiple directions. We don’t regret releasing the film during the pandemic, because you have to take risks if you want to grow and learn, but hey, there’s something more we can do with the premise. We’d love to make a sequel if Rumy Ji can come up with the right story.”

Anand Pandit says the experience of making ‘Chehre’ was unforgettable and everyone involved in the project would love to be a part of the sequel.

Anand Pandit says: “Whether it’s Amit Ji or Emraan, everyone has only good things to say about the film, and what could be more exciting than going on another exciting creative journey together?” 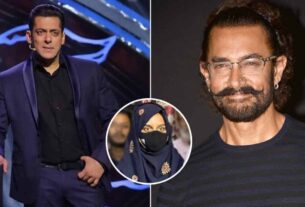 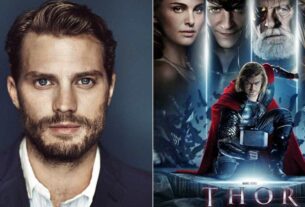 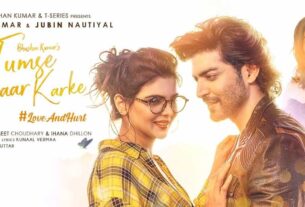