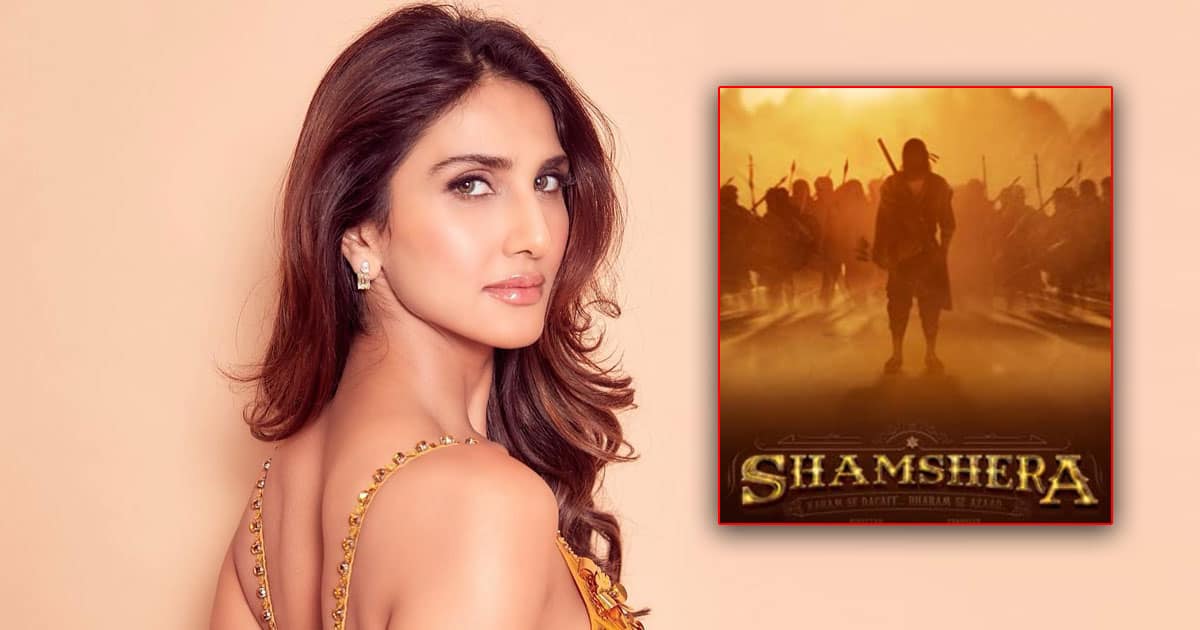 A Bollywood actress Vaani Kapoor, who is all set to star again in the big ticket action spectacle ‘Shamshera’, hopes 2022 will be her best year in Hindi cinema.

She says: “I hope it will be my best year in cinema. I still get love from ‘Chandigarh Kare Aashiqui’ a movie that will always be extraordinarily special to me. It’s extremely gratifying for any artist to be validated with a lot of positivity for the work you do and it happened to me and I couldn’t be happier.

“I want to get the same love from people for what I did in ‘Shamshera’.” said Vaani Kapoor.

About her performance under the direction of Karan Malhotra, Vaani Kapoor says: “I’ve put myself out there a lot and you’ll understand what I mean when you see the film. It was a satisfying experience to push myself like that for a movie.

“So I hope that after ‘Chandigarh Kare Aashiqui’, ‘Shamshera’ will also be a movie that people see and say that I can be trusted to do everything on screen, that I would never shy away from being part of a new vision and that I would always try to reinvent myself to do something new.”

‘Shamshera’ is scheduled for a July 22 release. Vaani Kapoor has been paired with Ranbir Kapoor and Vaani hopes this year will be the best year of her career.

‘Shamshera’ is produced by Yash Raj Films and will be released in Hindi, Tamil and Telugu. 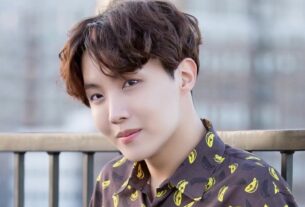 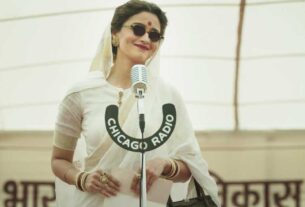 Alia Bhatt met real sex workers from Kamathipura to get into character? 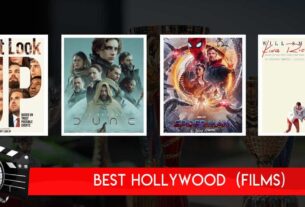 No Way Home – Vote for the best Hollywood movie