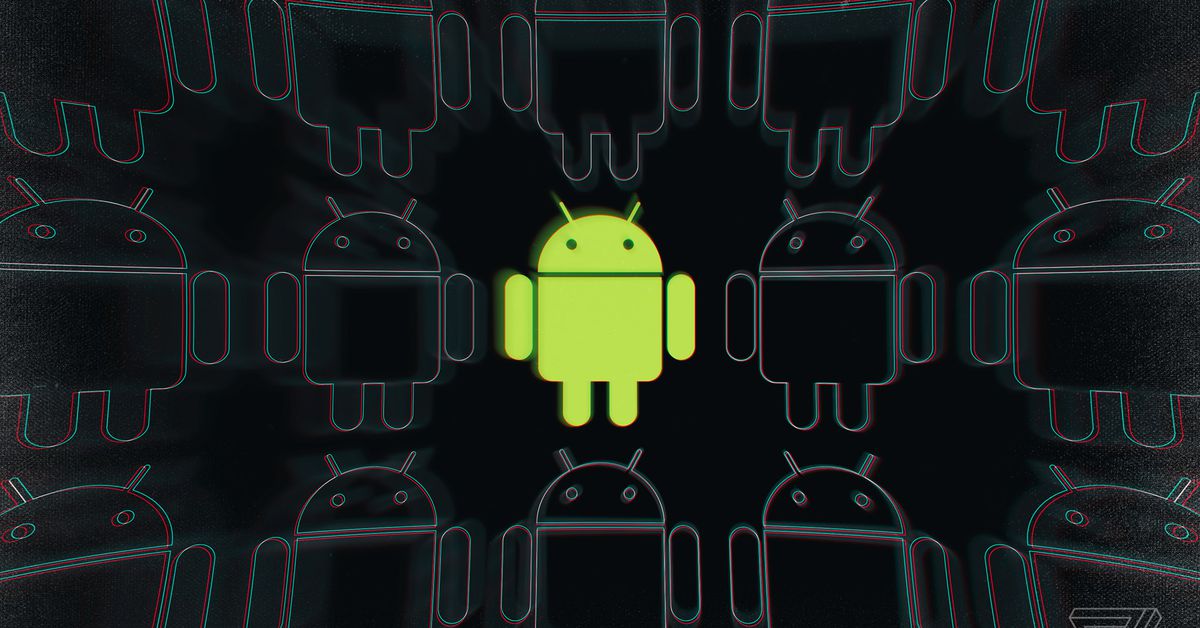 On Wednesday, Google announced the start of a multi-year process to overhaul ad tracking on Android phones, with the mobile platform following a similar path to that outlined by Apple’s tracker blocking on iOS last year.

Currently, Android devices are each assigned a unique identifier known as an “advertising ID”, which is used to build an Android user profile that developers can use to target in-app ads . But when the new changes are made, the ad ID will be phased out in favor of alternative targeting mechanisms that Google believes will be more beneficial to users’ privacy, according to a blog post published Wednesday.

“Today, we are announcing a multi-year initiative to build the Privacy Sandbox on Android, with the goal of introducing new, more private advertising solutions,” wrote Anthony Chavez, a VP of product management for the Android Security and Privacy team, at the post. “In particular, these solutions will restrict the sharing of user data with third parties and operate without app identifiers, including advertising IDs. We are also exploring technologies that reduce the potential for secret data collection, including more secure ways to integrate apps with advertising SDKs.”

Google started adding privacy measures around the advertising ID last year and made changes that allow users to have their unique ID removed from the system and overwritten with zeros once they’ve opted out of being tracked. But the latest moves indicate that developers will have to use a very different system to tap into user preference data in the coming years.

Details are still unclear on the exact form this will take, and Google has said it will work with developers in the meantime to find the best approach. An information page for Android developers about the Privacy Sandbox currently features four design proposals, including a topic and interest-based advertising system and an implementation of Chrome’s FLEDGE API to allow developers to target custom audiences without sharing user data with third parties.

While the comparisons to Apple’s iOS tracker blocking are clear, Google’s strategy is also fundamentally different, shaped by priorities dictated by both its business model and fears of launching antitrust lawsuits.

The privacy measures introduced in iOS 14.5 — called App Tracking Transparency — forced apps to ask users for explicit permission to track activity on other companies’ apps and websites, with a dialog box asking users to “Allow” or “Ask App unfollow” .” Notably, Apple introduced its own ad targeting system shortly after the change.

Apple’s willingness to unilaterally impose such a drastic change has sent shockwaves across the tech industry, much of which is based on targeted advertising. The implementation of the changes had a huge impact on revenue at Facebook, Snapchat and YouTube, which is owned by Google’s parent company.

Google’s main source of revenue is its hugely profitable digital advertising business — a business that grossed the company $61 billion in the last quarter of 2021. The company is currently facing an antitrust lawsuit over unfair practices in the way it conducts digital ad auctions. With allegations of an ad monopoly already on the table, it’s unlikely Google would pull the plug on competitors’ ability to run effective ads on Android, and it would almost certainly be hit by more antitrust lawsuits if it did. And the fact that it owns YouTube, which operates on an ad-supported model and takes advantage of some of Google’s infrastructure, only adds another potential pitfall if the parent company takes steps that appear to penalize the competition.

So far, Google has presented the changes as a way of preserving the good sides of digital ads while removing some of the bad ones. Speaking to journalists on Tuesday, Chavez argued that too broad adblocking actually leads to: worse privacy results as advertisers resort to more insidious forms of tracking, such as browser fingerprinting.

“We’ve seen that approaches that limit existing tools without providing an effective and privacy-protecting path have real drawbacks,” Chavez said in the call. “We believe that blocking ads without thoughtful planning can lead to worse outcomes for everyone.”

By proactively defining safe and permitted forms of advertising, Chavez said, Google is ensuring solid revenue streams for developers and robust privacy for Android users, a deal presented as the best of both worlds.

But for a privacy-conscious Android user, it might be better described as the “lesser of two evils.” During the product call, there was a lot of talk about Google working with the industry on the privacy sandbox solution and less about taking user preferences into account; when pressed on this point, Chavez insisted that Google believed the sandbox solution was “what users wanted” but didn’t go much further.

So far, reactions from popular Android app makers have been positive, especially when compared to Apple’s reluctance to make changes to iOS. A press release from Google cites recommendations from Snap, Activision Blizzard, Duolingo and others, many praising the company for involving third-party developers early in the process.

“It’s encouraging to see this long-standing, collaborative approach to Google’s privacy-preserving personalized advertising,” Mudd said. “We look forward to continuing to work with them and the industry on privacy-enhancing technology through industry groups.” 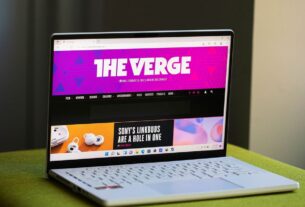 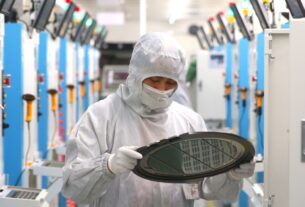