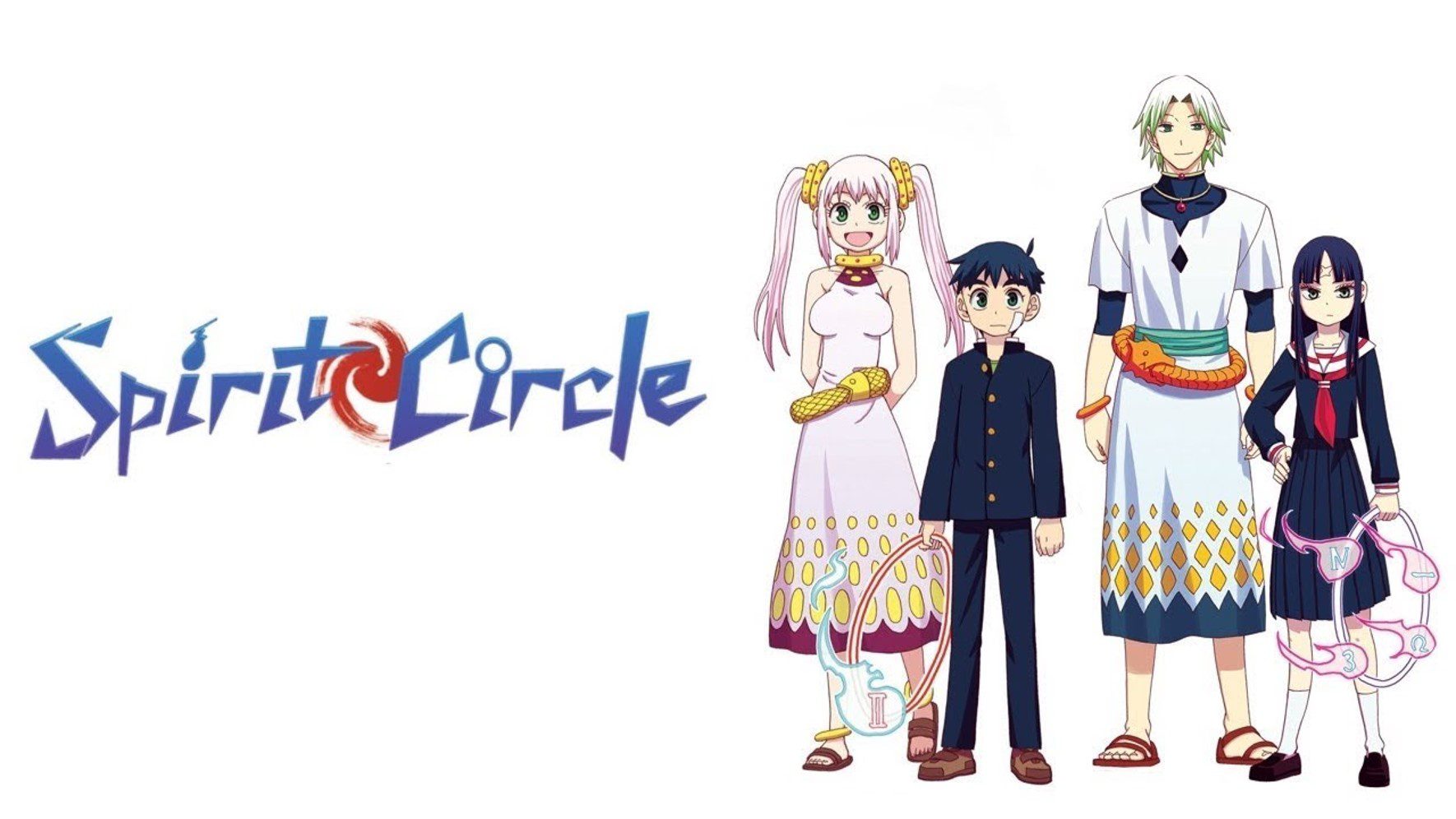 2021 has been a great year for many anime and manga fans as new manga and anime have gained popularity. Likewise, many anime adaptations have taken place as the creators have stepped up their game by telling us great stories. Among these talented creators, Satoshi Mizukami has been present, offering us intriguing stories back to back. He is famous for his work on the Planet With multimedia franchise.

Not too long ago, another famous manga by him with the name of The Lucifer and Biscuit Hammer was promised as an anime adaptation. This manga series was created in 2005 and continued until 2010, consisting of 10 volumes. The Lucifer and Biscuit Hammer has an adventure comedy story with psychological and supernatural themes. Besides that, he has worked on other stories which are indeed loved by many fans. So, the manga that came to life through his previous works is Spirit Circle. Spirit Circle is a short manga series by him consisting of 6 volumes. It was published from May 2012 to March 2016.

What is ‘Spirit Circle’?

This manga is considered to have an engaging story, according to many fans. Although its name suggests an intense story, this manga is based on a comic, psychological and supernatural story. Through this story, we are introduced to Fuuta Okeya, 15 years old. Although he appears to be a very average person with a birthmark on his cheek that he prefers to cover up, he has one ability, and that is being able to see the dead. However, this ability is not really the main concern in the story as well as for the protagonist. What concerns him the most is the existence of the pretty transfer student, Kouko Ishigami. Finding her cute, he tries to talk to her, but she is very oblivious to him.

What is more interesting about her is that a ghost follows her and greets her as if they knew each other. Fuuta tries to talk and find out more about this girl. Finally, when he manages to get her to open, she notices what his birthmark looks like and immediately calls him an enemy. What makes it more interesting is her claim that she was the one who gave him the mark as a curse in one of their past lives. This situation leads her to attack Fuuta with something known as Spirit Circle. He then discovers that he too can use the Spirit Circle. Thus, Fuuta and Kouko often engage in battles. Here the questions of “who is Kouko Ishigami?” and “why does she hate Fuuta?” drive the storyline of the manga.

Will “Spirit Circle” have an anime?

Many fans have always claimed that this manga should definitely be adapted as an anime because not only its story but also its characters are captivating. Not only that, but whenever asked which manga deserves an anime, Spirit Circle is always right in the answers. Although it is a short series with only six volumes, it can make a good 24 episode anime.

Unfortunately, the answer to the question is no. Spirit Circle will not receive an anime adaptation. However, we can still hope that it will get an anime adaptation next year. Until then, we can anticipate and look forward to The Lucifer and Biscuit Hammer anime.

Learn more about the adaptation of Lucifer and Biscuit Hammer

On January 24, 2022, Satoshi Mizukami announced that his award-winning manga The Lucifer and Biscuit is currently in production for an anime adaptation. The mangaka will review the scripts for the anime with Yuichiro Momose. However, we don’t know which studio will take over the animation.

The Lucifer and Biscuit Hammer will be released in the summer of 2022! It will be available on Crunchyroll. Since the exact date of the anime is yet to be released, we can expect the announcement and trailers soon. 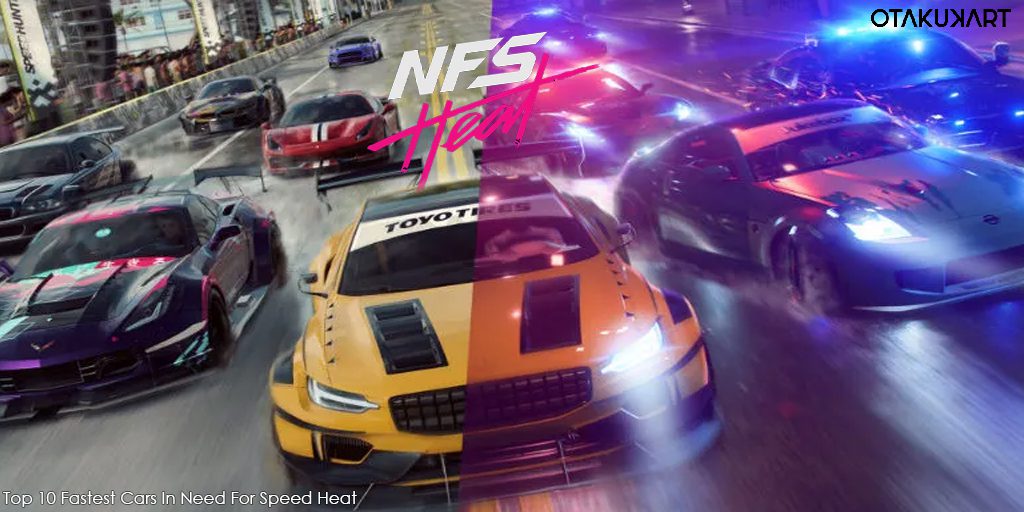 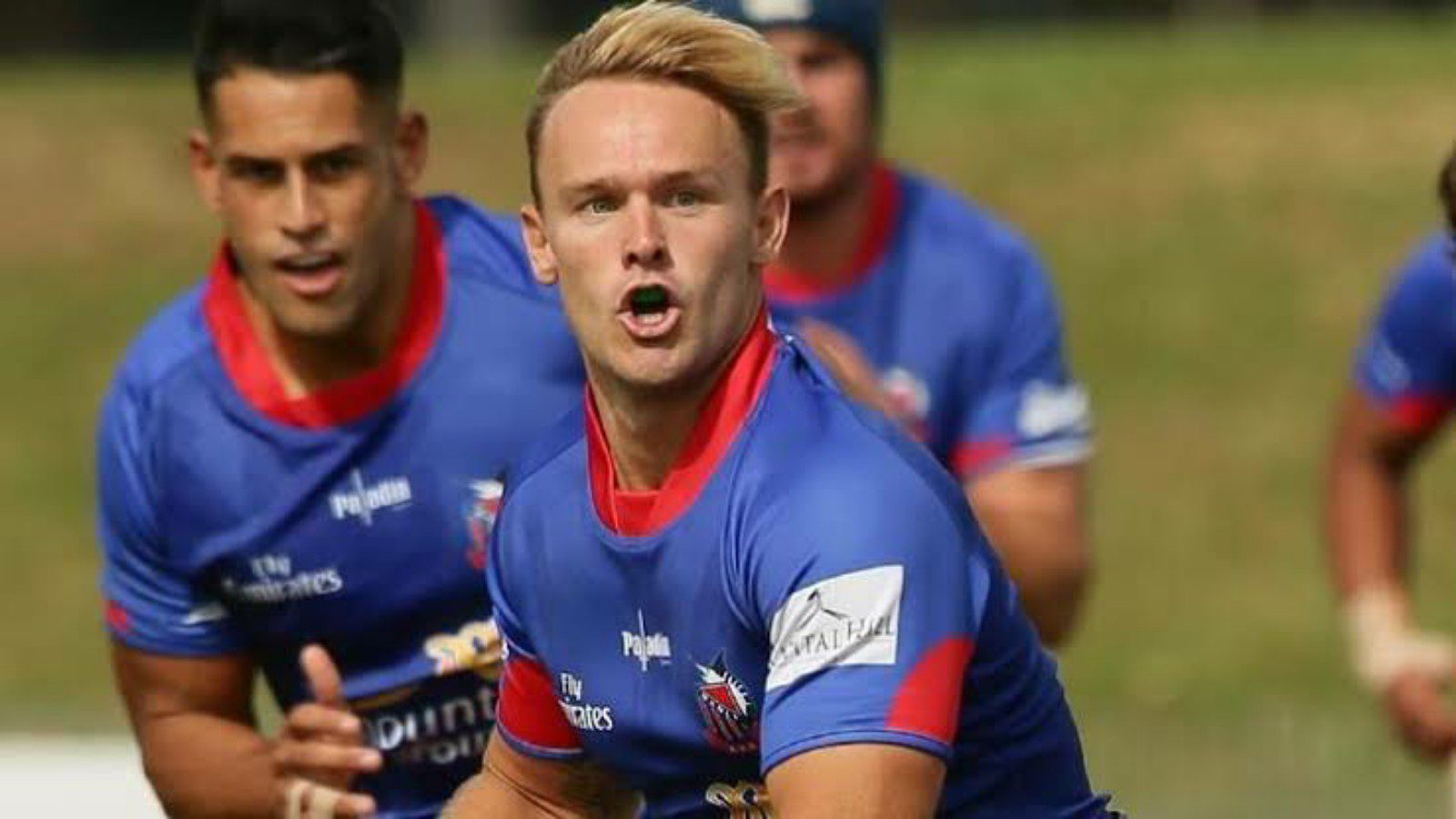 Sam Lane’s Net Worth: How Much Does The Sports Player Earn? 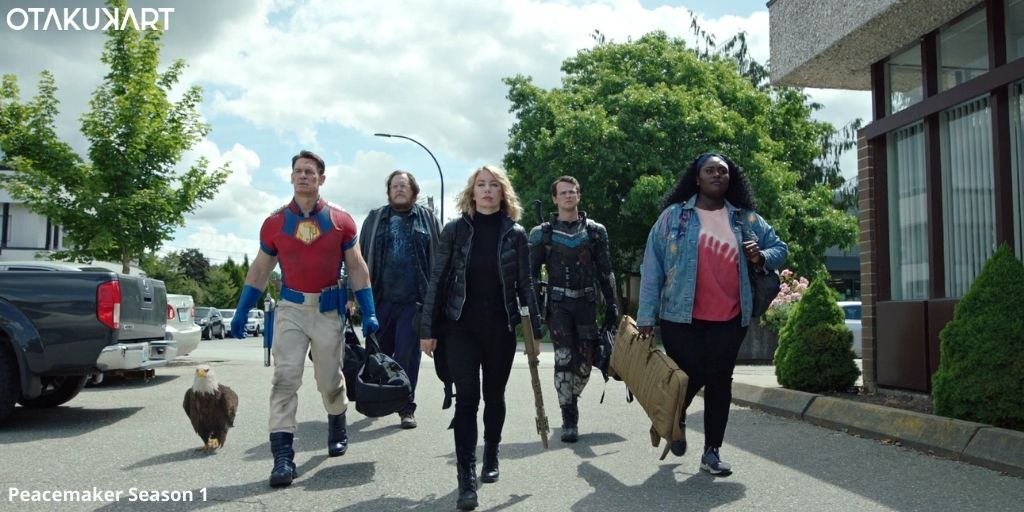