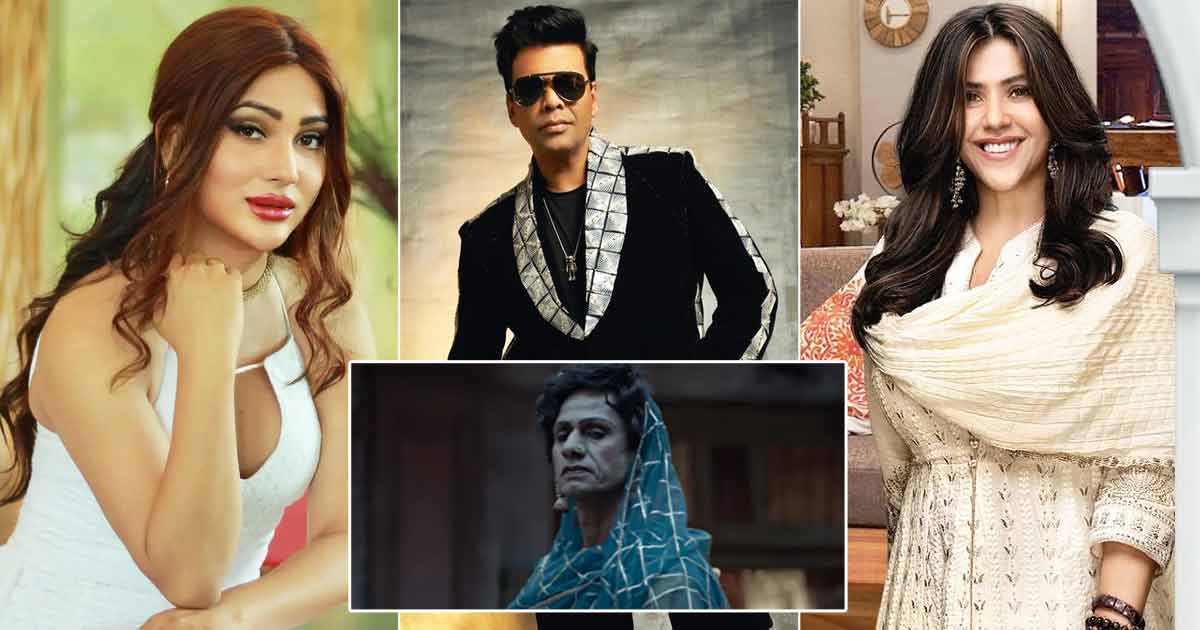 Sanjay Leela Bhansali’s magnum opus Gangubai Kathiawadi starring Alia Bhatt will premiere worldwide at the Berlin International Film Festival. However, the casting of Vijay Raaz in the transgender role has caused quite a stir in the country. Now Miss Transqueen India Navya Singh is talking about it.

A lengthy debate had engulfed Bollywood over casting actors for certain roles. Netizens have asked why no trans woman was considered for the role of trans woman instead of Vaani Kapoor in Chandigarh Kare Aashiqui, or Kubbra Sait in Sacred Games.

Ever since the Gangubai Kathiawadi trailer was released, many social media users are asking the same question why they don’t cast a trans woman for the role of Vijay Raaz in the film. Miss Transqueen India, Navya Singh now asks the same question and condemns the filmmakers for categorically ignoring the trans community in films.

Speaking to ETimes, Singh said: “Why are Vijay Raaz, Vaani Kapoor or Kubbra Sait playing trans? Isn’t Bollywood accepting us as actors? Where is Ekta Kapoor? Where is Rashmi Sharma from ‘Shakti’, where is Sanjay Leela Bhansali, where is Karan Johar when it comes to equal opportunities for us If you don’t want to accept us for trans roles then accept us for female roles It’s high time we rewrite conventional rules and accept ourselves as part of society We need our dignity. We’ve earned it. I defy Bollywood…give us the chance and we’ll prove we’re more than equal to any biological woman. After all, what we feel inside is a matter of our hearts.”

Earlier, during a conversation with Deadline, Alia Bhatt spoke about the cast of Vijay Raaz for the transgender role ‘Raziabai’ in Gangubai Kathiawadi. She said: “I’ve heard this conversation several times for different movies. While I understand where they’re coming from, I feel like it’s up to the director and their vision. It’s not there to offend anyone, maybe the director thought it’s interesting to have an actor like Vijay Raaz who identifies as a man play a trans character the audience has never seen him like this you see the actor and the ability to transform into that person I think that is a better perspective, but I do understand where people come from.”

Must read: KGF Chapter 2: Yash Starrer May Not Clash With Beast, Jersey And The Reason Isn’t What You Think 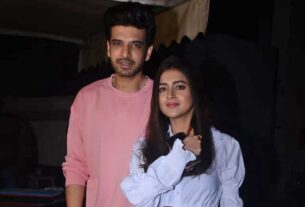 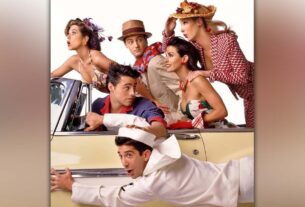 Friends Reunion Finally Addressed By An Emotional ‘Monica’ Courteney Cox, Says “It’s Like Having A Child And Wishing…” 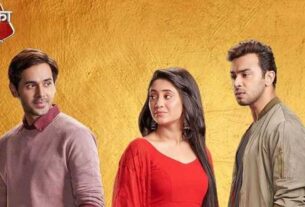