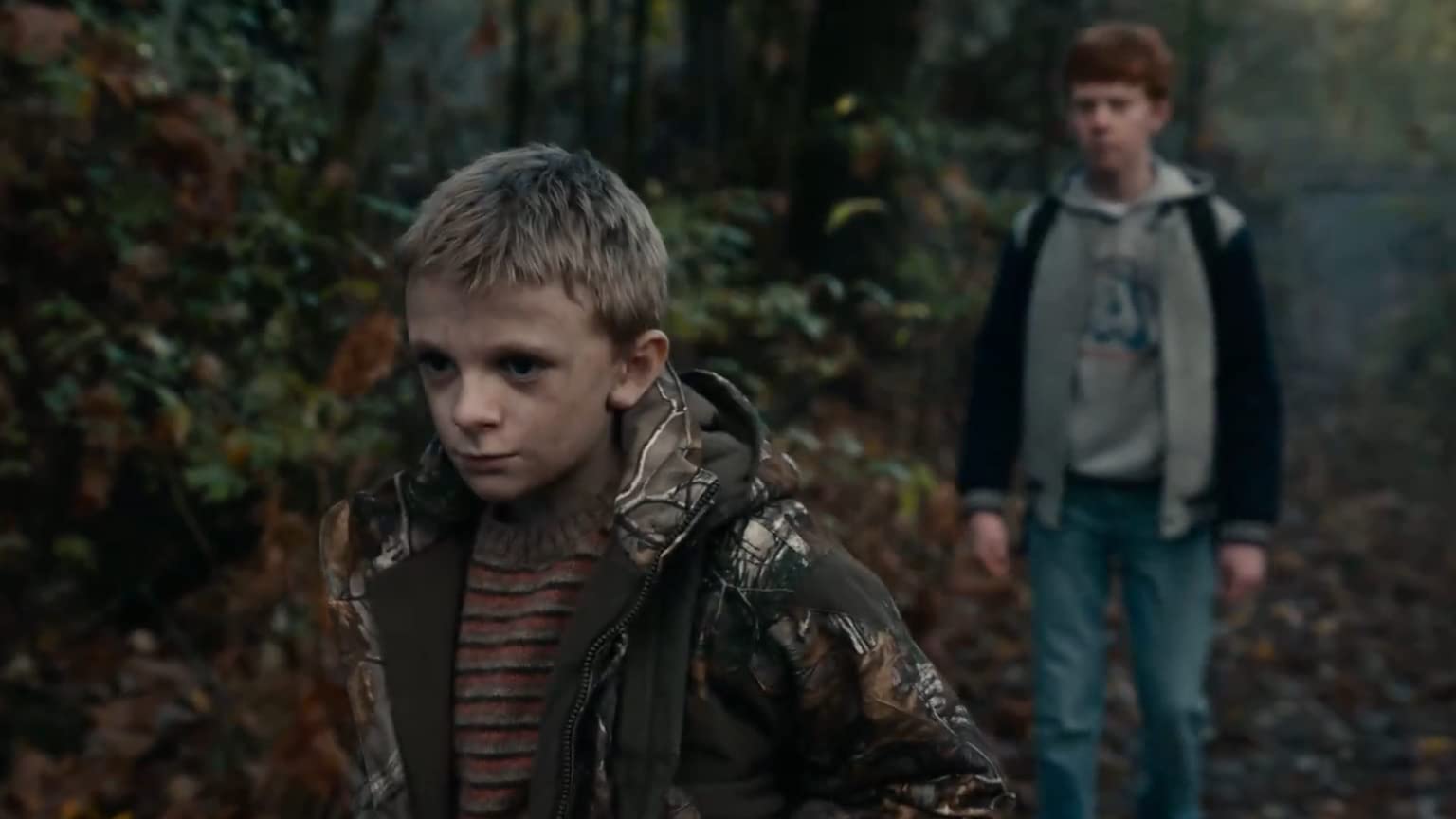 “Antlers” includes many dark scenes that left audiences wondering where it is filmed. The film is about a family that gets into trouble after encountering a strange creature in an abandoned mine. Even if they survive his attack, it’s not over for them. In the film, we see Julia, who is a teacher. She notices something is wrong with one of the students and gets involved in her life to find out more. This student is the one whose family encounters the strange creature.

From there we witness many horror scenes and scary jumps. The film was first announced in 2018, but due to the global pandemic, it was not released in theaters. The film’s release was delayed, but it was finally released in October 2021. It is directed by Scott Cooper. The film is written by Scott Cooper, Henry Chaisson and Nick Antosca. Now let’s see in detail where ‘Antlers’ is filmed.

Also Read: I Want You Back Filming Locations and Cast Members

The movie “Antlers” is a horror movie, and the story is about darkness and sadness – the sadness of mankind. The screenplay follows Frank Weaver. He maintains a “methamphetamine lab” in an abandoned mine in Oregon. Frank and his partner one day are attacked by an unknown creature while his young son is waiting outside in his truck. The son is also attacked by this creature when he goes inside to investigate strange noises.

However, both father and son survive their encounter with the strange creature. They return home, but their condition deteriorates rapidly. Frank sets up a room and asks his eldest son Lucas to keep them locked inside no matter what. Soon, Julia, who is Lucas’ teacher, becomes involved in the story when she notices something wrong with him. Along with her, we see Julia’s brother getting involved in the story as well.

Where is “Antlers” filmed?

‘Antlers’ was mostly shot in British Columbia, Canada. The scenes took place in various cities there. Filming for “Antlers” began in October 2018 and the film wrapped in late 2018. One of the locations included Hope. It is a municipality in the Fraser Valley Regional District in British Columbia. In the story, there is a fictional town called Cispus Falls, Oregon. This whole town was located in Hope Townsite and other parts of the region.

Some footage was shot on 3rd Avenue and Wallace Street. Also, the audience saw local businesses such as Midtown Shopping Plaza, Baker’s Book, which was “Harlan’s Bookstore” in the film, and Kan Yon Restaurant, which was named “Cispus Falls Chinese Restuarant.”

About the filming locations in Burnaby where ‘Antlers’ is filmed

One of the other filming locations included Burnaby, British Columbia. Mammoth Studios was used to shoot the interior sequences. The studio is known for its high-tech equipment, such as incredible sound stages, production rooms and offices. He is actually very famous among filmmakers.

The team traveled to Minaty Bay. It’s near Stawamus 24. They went there to shoot a lot of water footage. There are chilling scenes shot at Riverview Hospital, which was a former mental health facility in Coquitlam. Some of the other filming locations include the towns of Port Moody, Squamish and Brackendale. Additionally, we see Blieberger Farm, which is in Langley, and Lake Alouette, which is in Maple Ridge.

Who’s in the cast?

We see Keri Russell play the role of Julia Meadows. In the film, we see Julia as a college professor who recently moved to Oregon after living in Los Angeles for a while. She moves in with her brother. Julia is someone who was the first to notice that something was wrong with the family life of one of her students.

Next, we see Jesse Plemons playing the character of Paul Meadows. Remember Todd from Breaking Bad? Yes, he was also played by Jesse Plemons. In Antlers, Paul is Julia’s brother and the town sheriff. Due to the siblings’ experience with their father, the connection between Julia and him is difficult. However, it is very clear that they care deeply for each other.

There’s Lucas Weaver, played by Jeremy T. Thomas. He is Frank’s eldest son in the film. Lucas is Julia’s student and hides a secret from everyone.

Freddie Mercury’s Net Worth: How Much Did The Singer Make? 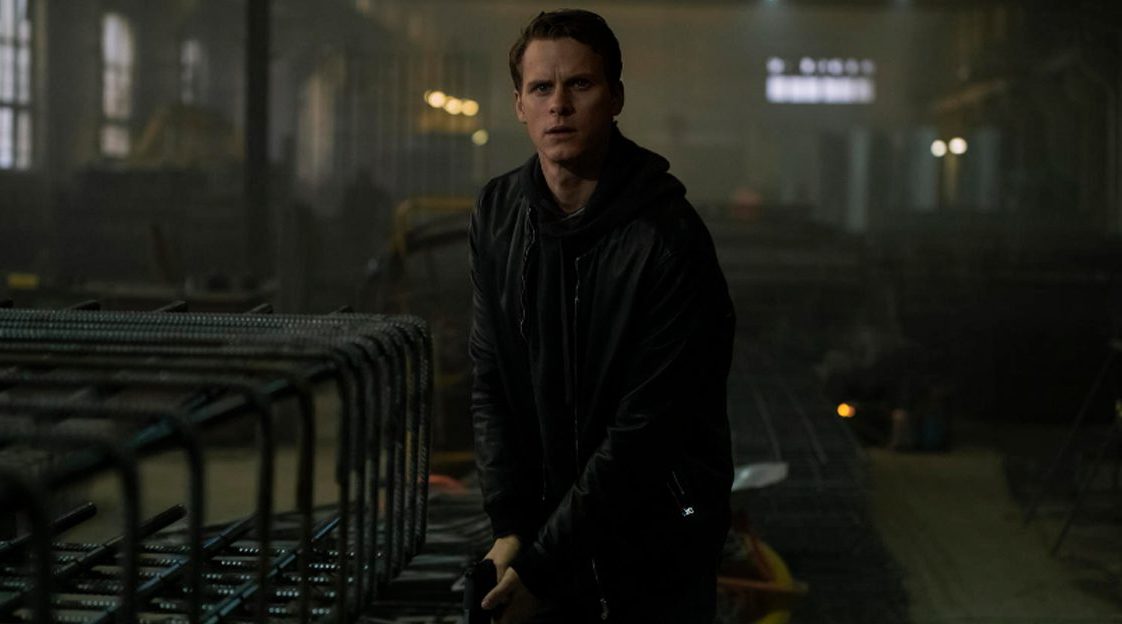