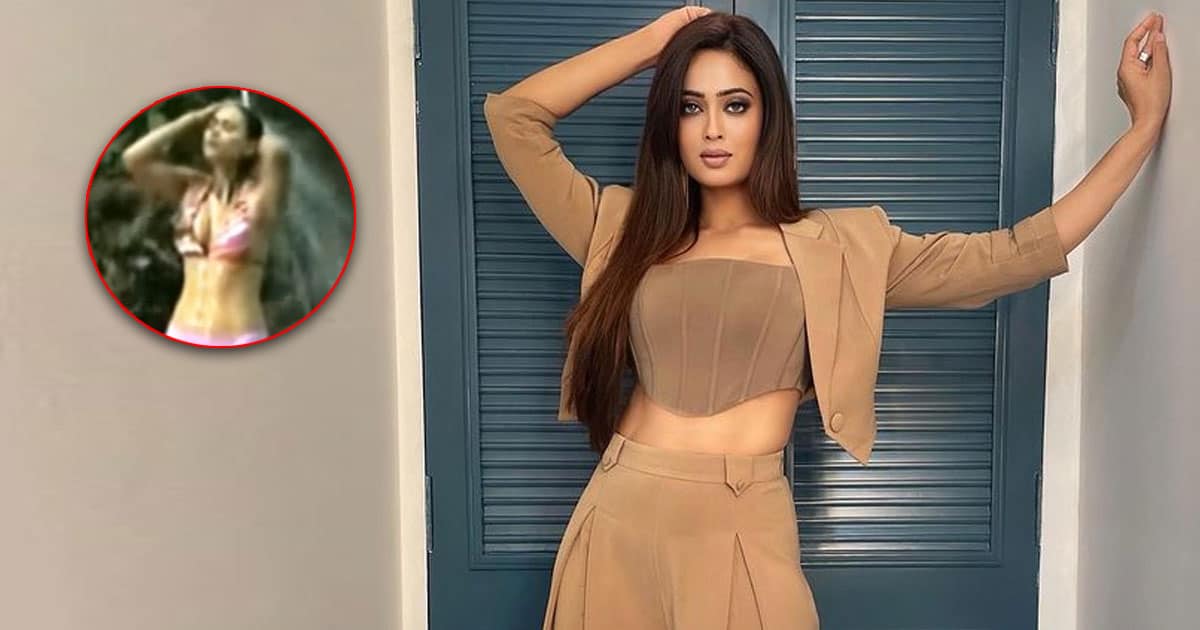 Shweta Tiwari is currently making a lot of noise over her latest controversial comment. The actress annoyed viewers when she said “meri bra ka size bhagwan banayenge” during a press conference. FIR has been filed against the actress and her posters are being burned in several places around the city. But remember her bikini bathing on national TV? Scroll below for all the details.

If you remember, Shweta was part of the reality TV show, Iss Jungle Se Mujhe Bachao. Sony TV’s creation was inspired by the British game show I’m A Celebrity… Get Me Out Of Here! Tiwari along with Mona Wasu (winner), Chetan Hansraj, Jay Bhanushali, Kashmera Shah, Mika Singh were some of the participants.

A clip went viral of the show where Shweta Tiwari was seen in swimwear. The actress wore a multicolored bikini top and complemented it with a small skirt. Considering that the reality show went on air in 2009, viewers thought it was inappropriate.

Shweta Tiwari received massive reactions to the viral clip. Many shamed her and claimed that the action was unacceptable! But most forgot that the game show’s theme was based on survival in a jungle-like environment. So you can really blame her?

The actress had left the show on Day 13, while Mona Wasu took home the winner’s title. Chetan Hansraj and Anaida were the first and second runner-ups respectively.

Meanwhile, Shweta Tiwari has once again run into controversy. She was recently in Bhopal for promotion for her upcoming web series starring Sourabh Raaj Jain.

Sourabh, known for his role in Mahabharat, will appear in the show as a ‘bra-fitter’. Referring to the same, Shweta had said, “meri bra ka size bhagwan banayenge.” But the comment that was made as a joke did not go down well with many. 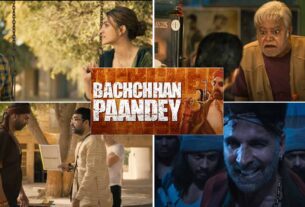 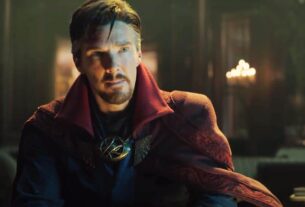 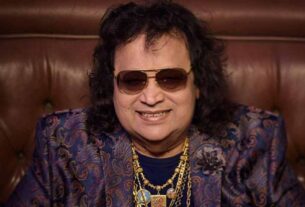 “Within half an hour of dinner he had a heart attack”