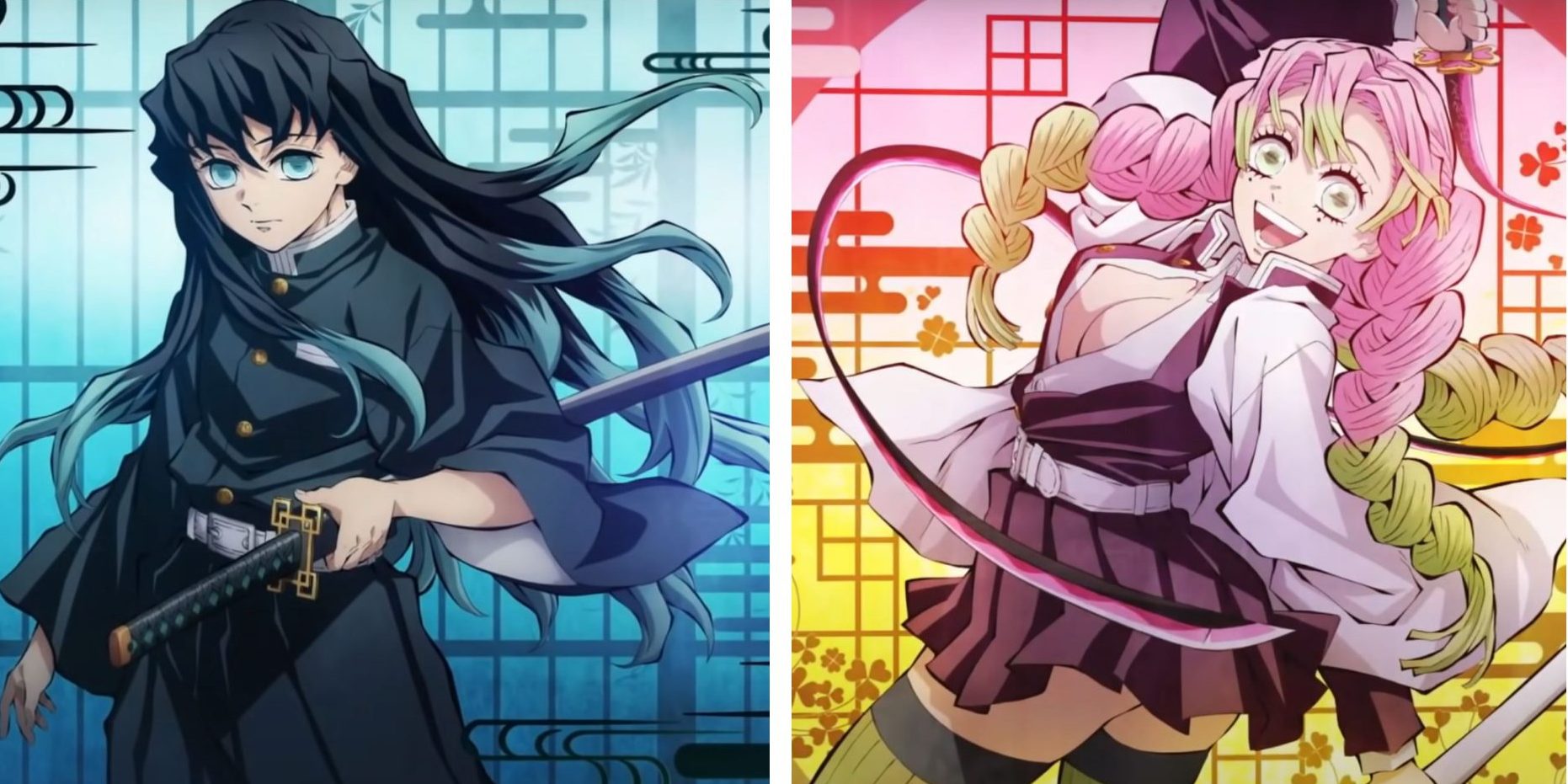 The Entertainment District arc ended with the deaths of demon siblings who haunted the streets of the Blazing City. Although killing an upper moon after 112 years was a good deal, Sanemi was not mistaken when he recalled that Gyutaro was the weakest among them. The fact that there are six other demons far superior to them already gives me chills. In the final seconds, we saw Akaza being summoned to Infinity Castle. It looks like Muzan Kibutsuji is ready to make Demon Slayers pay to mess with Upper Moons. What to expect from the next Swordsmith Village arc in Demon Slayer?

The news of Upper Moon 6’s death reignites the flames of hope within Kagaya Ubuyashiki. Despite his terrible health, he is determined to kill Muzan within this generation. While spitting blood, he says that Muzan is the devil who defiles their family. Does this mean that Muzan is from the Ubuyashiki family? We bring you everything you need to know about the upcoming Swordsmith Village arc. The article contains spoilers from the manga, so read accordingly.

What will the demon slayers do next?

With Rengoku’s death and Tengen’s retirement, the Demon Slayers’ body strength was greatly affected. Also, Tanjiro, Zenitsu, and Inosuke aren’t in a state to replace a Hashiro yet. Thus, to recover from this loss, the Hashiras must train the next generation of Demon Slayers and prepare them for battle. Each Hashira has their own areas of expertise, so training separately under each Hashira will take their swordsmanship to a whole new dimension.

Well, they shouldn’t be in a hurry since Gyutaro left them in a terrible state, and resuming training right away risks worsening their physical condition. Meanwhile, Kagaya Ubuyashiki only has a few days to live, and I think he’s the only one who can lure Muzan into a trap. On the other hand, Tanjiro had sent a sample of Gyataro’s blood to Tamayo, and I’m sure she would offer an anti-demon serum.

Also read: Who are Upper Moon 6? All Upper Moon Demons Ranked From Weakest To Strongest

The Demon Slayer franchise has already confirmed that Season 3 is in production. A short PV was also released with visuals from Muichiro Tokito and Mitsuri Kanroji, hinting that the Wind and Love Hashiras will play a big role in the upcoming arc. The release date has yet to be revealed, but fans expect the anime to return around winter 2023. We will update the article as soon as an official premiere date is revealed.

What to expect from the Swordsmith Village arc?

In the upcoming arc, Tanjiro, Inosuke, and Zenitsu will mostly focus on recovering from their injuries. Their injuries are far worse than anything they had suffered before. Tanjiro’s condition is more serious than the others, so he will be bedridden while the others resume their mission. Other than that, Tanjiro has once again chipped his sword, so he has to take it to his blacksmith for repair. Haganezuka can’t come to rescue him every time, so he decides to visit the blacksmith village himself.

Meanwhile, Muzan Kibutsuji will come up with a plan to shake the very foundations of the Demon Slayer Corps. Now, what better than to put an end to the production of Nichirin swords, the only blade capable of piercing demons? Thus, he will send at least two High Moon Demons to destroy the village and kill all the blacksmiths. However, easier said than done. The Demon Slayers have been extremely careful about the exact location of the Blacksmith Village, and it won’t be easy for even the most powerful demons to infiltrate it. Additionally, the arc will also tell us about the fate of Nezuko. We already know that Nezuko is not like other demons. But, can Tamayo make it resistant to sunlight? If this really happens, Muzan will come after ger to gain the same ability.

Also Read: How to Watch Demon Slayer Mugen Train Movie? Is it available on Netflix, Funimation and Crunchyroll? 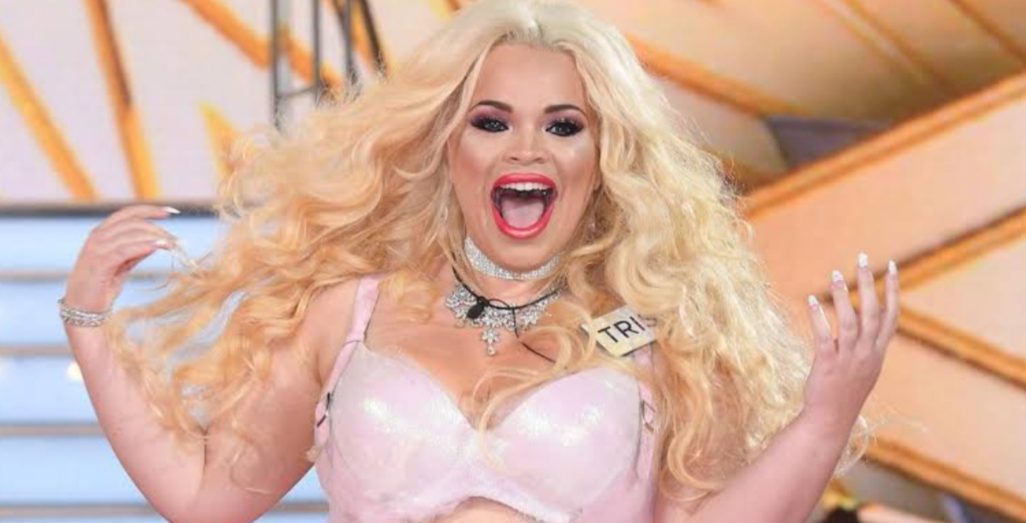 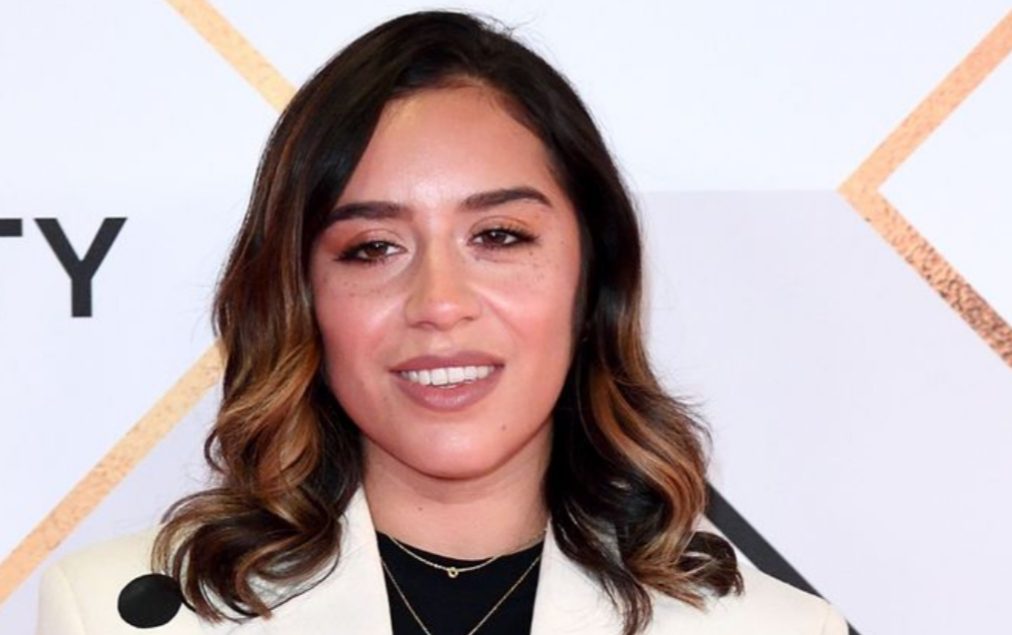 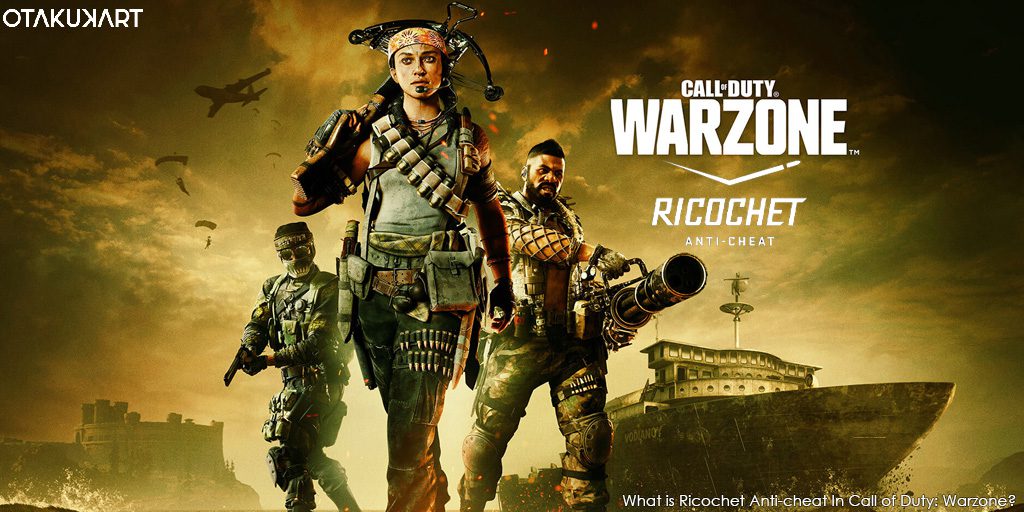