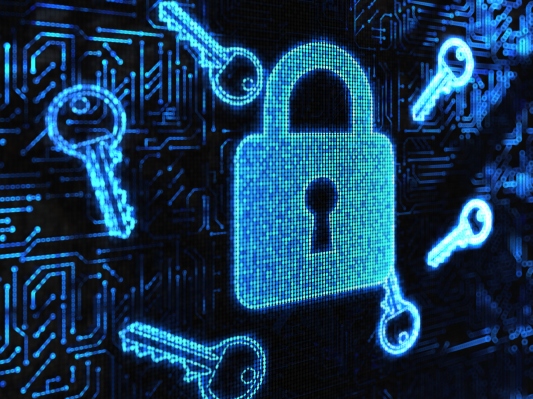 Cynomi, an Israeli cybersecurity startup that has built a virtual CISO platform for SMBs and service providers, has raised $3.5 million in seed funding led by Flint Capital.

Virtual CISO or vCISO services typically take the form of an outsourced or on-demand security practitioner working as a remote, part-time contractor to provide cybersecurity expertise and guidance to organizations. Cynomi’s platform removes the human component and instead uses artificial intelligence (AI) technology to emulate a human CISO and automate previously manual operations.

Cynomi differs from other vCISO startups in that its focus is on small and medium-sized businesses that rely on managed service and security providers, which, according to David Primor, Cynomi co-founder at CEO, have become easy targets for malicious hackers due to lack of internal resources. cyber expertise.

“SMBs and medium-sized companies are in a bad situation,” Primor told TechCrunch. “I realized after helping several friends who had experienced attacks on their companies that there was a big gap between organizations with a professional – usually a CISO – and SMBs and MSPs who only have tools. There is no tool that a company fully protect, and attackers know that.”

Cynomi is closing this gap by delivering its cybersecurity platform to smaller organizations, many of which are struggling to acquire cyber expertise due to a widespread skills shortage that has only been exacerbated during the pandemic. “SMBs and mid-sized companies are just not going to win the talent war,” said Roy Azoulay, Cynomi’s co-founder and COO.

The startup’s vCISO platform provides organizations with a NIST-based assessment with security scores for specific threats, such as ransomware or data breaches, and a “state-of-the-art” assessment of vulnerabilities and exploits for externally exposed assets.

Cynomi tells TechCrunch it already has several paying customers in Israel, the US and the UK, and plans to use the $3.5 million seed investment to expand its go-to-market strategy. The round was supported by SeedIL, Lytical Ventures and a group of business angels, including Nir Giller, co-founder of CyberX.

And the startup is confident that while SMBs and MSPs have become a major target of cyberattacks over the past 18 months — take the Kaseya attack last July that exposed hundreds of companies to ransomware — its own offerings aren’t coming to market too late. .

“Everyone rushed to get new cybersecurity tools last year, but we’re seeing relapses,” Azoulay added. “If SMEs are now protected and all is well, I would like to say that our mission is accomplished here. But I really think we’re just at the beginning of the cycle. 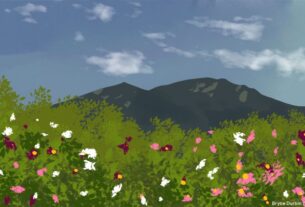 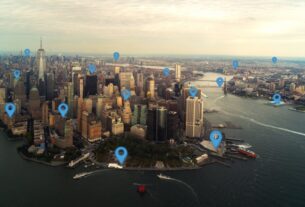 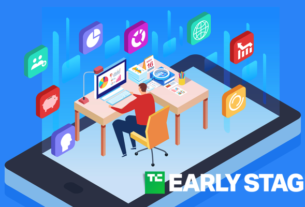 Are you thinking about starting a business? Make TechCrunch Early Stage Your First Step – TechCrunch