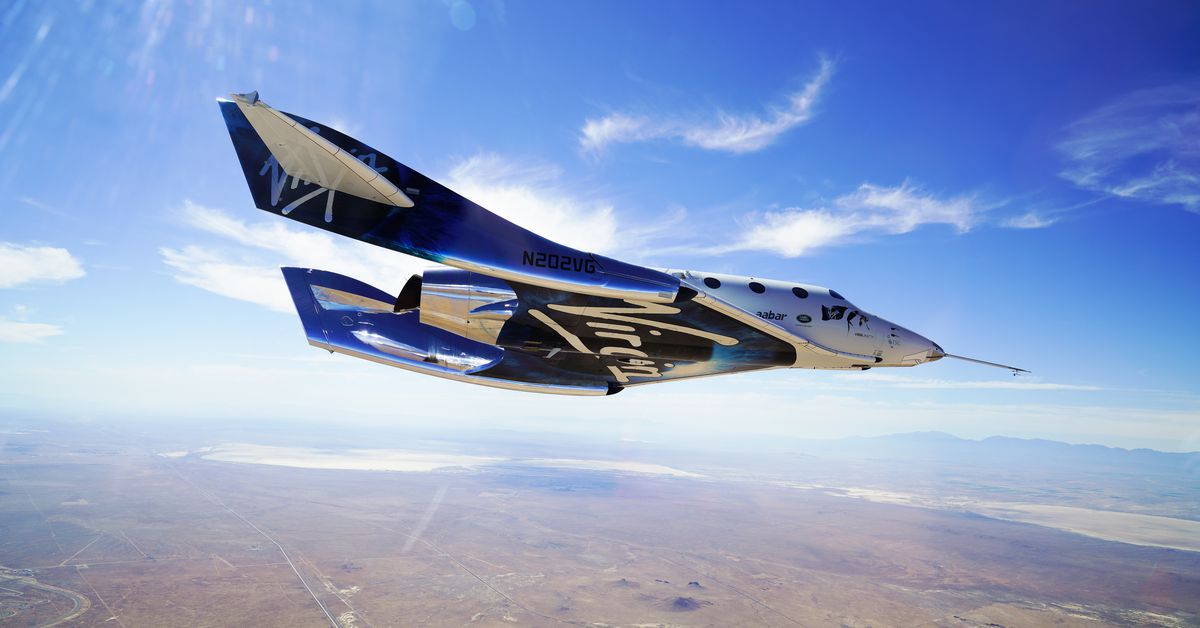 Space tourism company Virgin Galactic has announced its plans to open ticket sales to the general public on Wednesday, February 15, so people can purchase a ride on the company’s spaceplane that will take customers to the edge of space and back.

Tickets will fetch interested customers a cool $450,000. To secure their seat, people have to pay a $150,000 deposit and then pay the remaining $300,000 before the flight. Virgin Galactic has an application that individuals can fill out on the company’s website.

Ticket sales may open soon, but it may be a while before customers get a chance to fly. Virgin Galactic successfully flew its founder, billionaire Richard Branson, to space last July, a major milestone the company had always planned to jump-start its commercial operations. The company then planned to fly a follow-up flight called Unity 23 that would carry three members of the Italian Air Force, which would become its first revenue-generating flight. But in September, Virgin Galactic put the flight on hold after finding a manufacturing defect in a commercial vehicle. The following month, the company released an update saying it would not resume commercial flights until the end of 2022 to conduct a full “improvement program” of its vehicles.

In addition, Virgin Galactic also has a bit of a backlog of customers who have already made reservations for trips to space. For years, the company has had about 600 customers making reservations for $250,000 during its first ticket round, which began about a decade ago. Virgin Galactic then reopened ticket sales last August, allowing people who had expressed an interest in purchasing a ticket from the company to actually purchase a seat. Those tickets also had $450,000 secured with a $150,000 deposit. Virgin Galactic said it has sold 100 of them.

The company has set an internal target of reaching 1,000 ticket sales this year, ahead of the first commercial flights. There is still plenty of time left in 2022 for Virgin Galactic to sell 300 more tickets.

To get into space, customers will fly in one of Virgin Galactic’s spaceplanes, which take off from the sky. These vehicles are transported to an altitude of approximately 49,000 feet under the wing of a huge carrier aircraft called White Knight Two. Once at the correct altitude, White Knight Two releases a plane, which then ignites the onboard rocket engine and initiates the ascent into space. As the plane takes off to more than 80 miles above the Earth, passengers on board can unfasten their seat belts and float through the cabin for a few minutes. Then, to return to Earth, the pilots shift the wings of the spaceplane and glide toward a runway, much like a regular airplane.

The company has set an internal target to reach 1,000 ticket sales

Virgin Galactic’s primary spacecraft vehicle is VSS unit, which the company unveiled in 2016 and is using to take Branson to space. A new complete aircraft, VSS Imaginewas unveiled in March 2021. The company is currently working on a third vehicle, VSS Inspire†

Today’s news comes a week before Virgin Galactic’s next quarterly earnings, meaning, scheduled for February 22, when the company will discuss its fourth-quarter 2022 earnings. The update also coincides with a rebranding for Virgin Galactic. The company’s original logo, a close-up of Stephen Hawking’s eye, has now been replaced with a purple icon of the company’s spaceship and the company’s name. 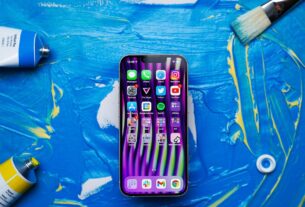 iOS 15.3 is now out and fixes an annoying Safari bug 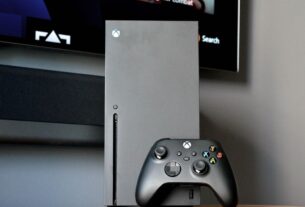 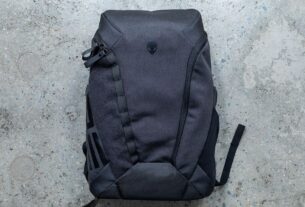