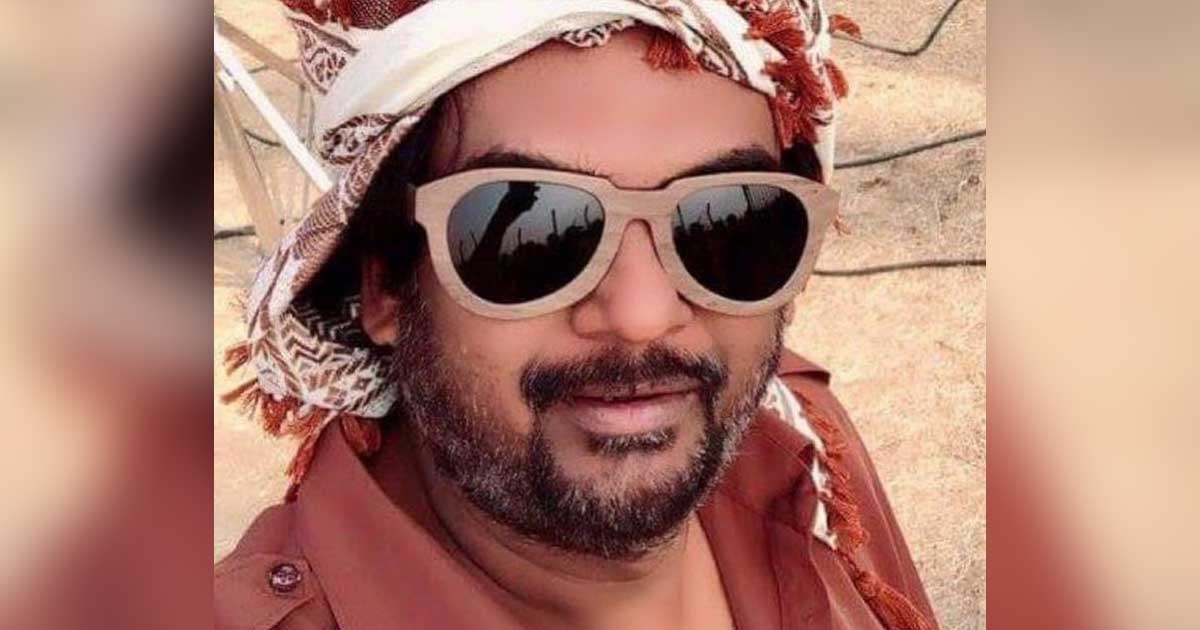 Director Puri Jagannadh, who is gearing up for his next big hit ‘Liger’, will soon be directing an international project.

According to the ‘Pokiri’ director, he will soon start working on his dream film ‘Jana Gana Mana’ and then start an international project, about which he has kept information secret.

While details of this project will not be disclosed, it is tentatively reported that the international project will also be made under the Puri Jagannadh’s own banner – Puri Connects.

Puri Jagannadh will produce all these films, in collaboration with Charmme Kaur. The “Badri” director, who has completed the script for these two projects, will devote his time to these biggies.

Puri Jagannadh’s next directorial Vijay Deverakonda starrer ‘Liger’ is gearing up for release soon. The director has finished shooting the highly anticipated project, which is billed as an action drama and will be released on August 25. The film also stars Ananya Pandey, Ronit Roy, Ramya Krishnan and a cameo from world champion boxer Mike Tyson.

Are you excited to see Puri Jagannadh’s Liger? Let us know your thoughts in the comments below. 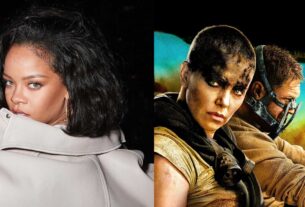 Did you know? Rihanna auditioned for Mad Max: Fury Road 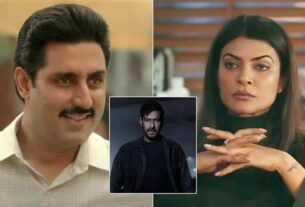 Bollywood to OTT! Before Ajay Devgn arrives in Rudra, a list of stars… 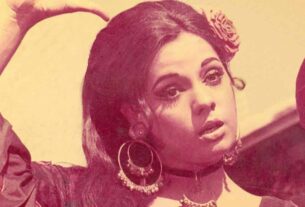