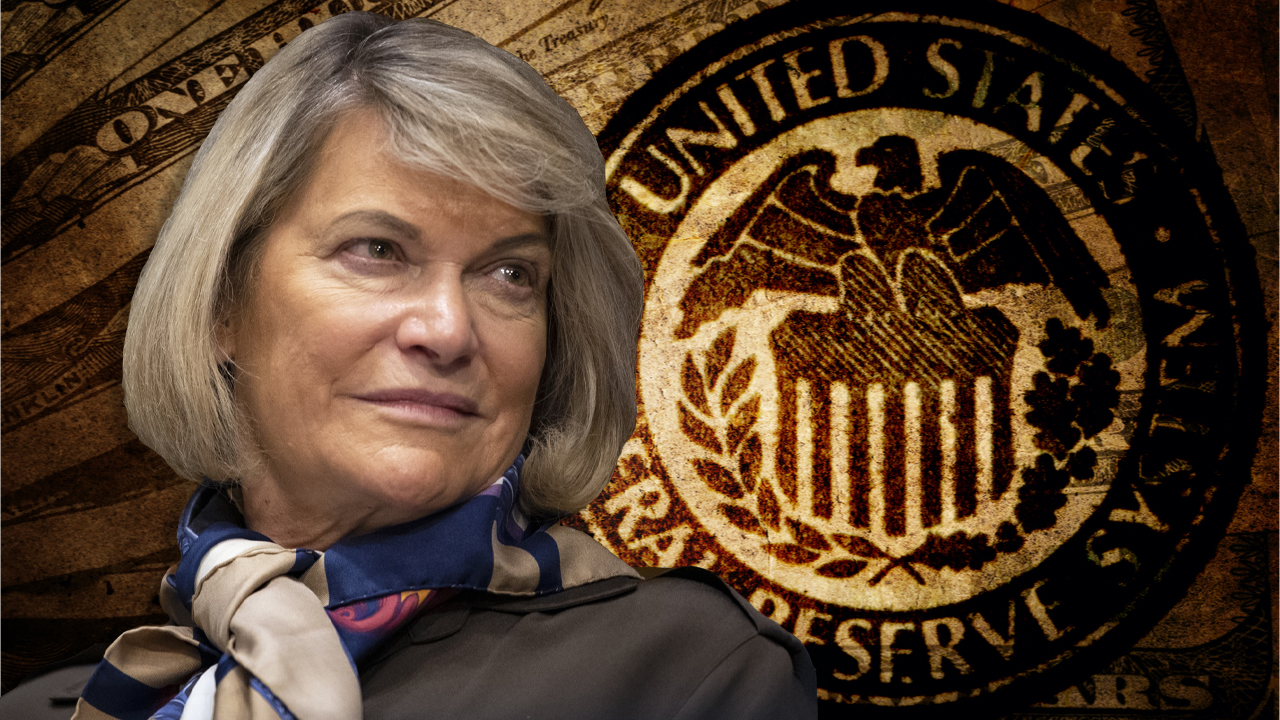 Cynthia Lummis, the US Republican senator from Wyoming, believes the Federal Reserve should consider keeping bitcoin on its balance sheet. Speaking at the Orrin G. Hatch Foundation crypto webinar panel, Lummis said that once there is a regulatory policy, it “will make a lot of sense.”

This week, the Orrin G. Hatch Foundation released a webinar video featuring Bitstamp CEO Bobby Zagotta, former Federal Reserve Vice Chairman Randal Quarles, and Republican Senator Cynthia Lummis of Wyoming. Webinar host Matt Sandgren told Quarles that bitcoin was initially met with skepticism from Washington and Wall Street. Sandgren added that things now seem to be changing and he asked the former vice chairman of the Federal Reserve if he agreed that the outlook has changed.

“I think in the early years it wasn’t really clear what the widespread use case would be for bitcoin or similar crypto assets,” Quarles replied. “They fixed some technical issues in the payment system, but the price volatility made them unsuitable as a real payment mechanism. Thus, the main attractions seem to be independence from the regulated monetary system and anonymity. Neither will be very attractive to Washington.” Quarles continued:

For Wall Street, if you are an investor considering a new technology with an unclear use case that is likely to attract unwanted attention from regulators and law enforcement, act slowly.

Quarles then said that things are now changing for a few reasons and one of them includes stablecoins. He thinks that because stablecoins “tame volatility” they are more useful.

US Senator Lummis: I think it’s a great idea for the Fed to hold Bitcoin

After Quarles’ statements and a description of what cryptocurrency is from Bitstamp’s Zagotta, Lummis told Sandgren that she thought it was a “great idea” for the Federal Reserve to buy bitcoin and hold it on its balance sheet. “Once there is a legal and regulatory framework in place, it will make a lot of sense – the fact that bitcoin is fully decentralized will make it more ubiquitous over time,” Lummis noted. The Wyoming senator added:

I think [bitcoin] will be something the Fed has to keep on its balance sheet.

Senator Cynthia Lummis has long been a fan of bitcoin and digital currencies, and she recently thanked God for bitcoin when the US Congress discussed raising the debt ceiling. In the first week of October, Lummis announced that she had bought more bitcoin and said she sees BTC as an “excellent store of value.”

Panel speaker Quarles, however, disagreed with Lummis’ view, stressing that the US central bank is unlikely to add BTC to its balance sheet. “For many political, economic reasons,” Quarles said. “I think it’s best to keep the Fed’s balance sheet.”

During her panel statements, Lummis reiterated that she believes bitcoin is a store of value, scarce and predictable. “Bitcoin is digital gold – it’s hard money – only 21 million will ever be produced,” Lummis emphasized during the panel webinar.

Tags in this story

What do you think of US Senator Cynthia Lummis saying the Fed should keep bitcoin on its balance sheet? Let us know what you think about this topic in the comments section below.

Jamie Redman is the news leader at Bitcoin.com News and a financial tech journalist living in Florida. Redman has been an active member of the cryptocurrency community since 2011. He has a passion for Bitcoin, open source code and decentralized applications. Since September 2015, Redman has written more than 5,000 articles for Bitcoin.com News about the disruptive protocols emerging today.

Disclaimer: This article is for informational purposes only. It is not a direct offer or solicitation of an offer to buy or sell, or a recommendation or endorsement of any products, services or companies. Bitcoin.com does not provide investment, tax, legal or accounting advice. Neither the company nor the author is responsible, directly or indirectly, for any damage or loss caused or alleged to be caused by or in connection with the use of or reliance on the content, goods or services mentioned in this article.

In case you missed it

This message that US Senator Lummis thinks ‘Bitcoin is something the Fed should keep on its balance sheet’ was first published at https://news.bitcoin.com/us-senator-lummis-thinks-bitcoin-is- something-that-the-must-keep-fed-on-balance/ 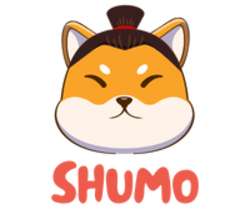 How and where to buy Shumo price 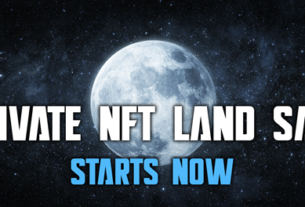