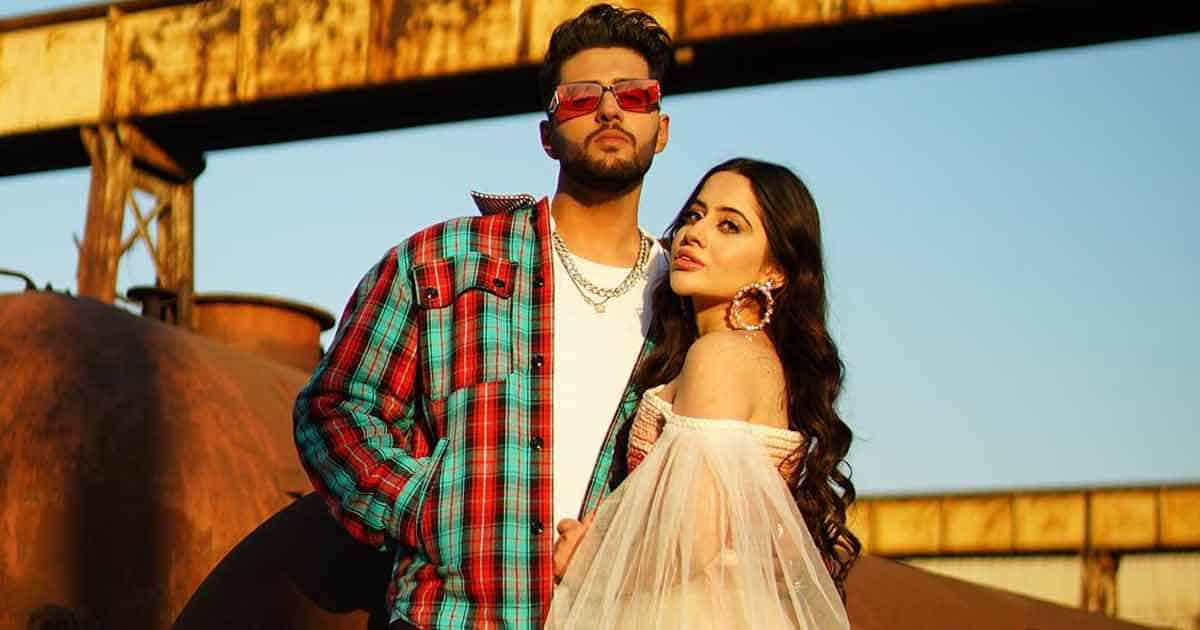 The actress Urfi Javed, who is constantly the talk of the town because of her experimental style, has once again proven that she is the queen of tabloids. This time, the actress has widespread speculation about her relationship with Indo-Canadian singer Kunwarr.

The singer posted their photo that read “So much is being cooked,” to which Urfi posted the same on her story, saying, “I know you love me.”

On Valentine’s Day, Urfi Javed posted a photo wishing everyone a Happy Valentine’s Day to which Kunwarr said “Happy V Day Urfi Jii”. This gave rise to the speculation that something is definitely cooking between the duo, but what is it? Still under the hood.

Professionally, Kunwarr has already set a benchmark for itself by making some really hit songs! He has sung songs with famous artists like Afsana Khan and more. And the singer will soon announce his upcoming project which is sure to be a huge success as it will be a notch above his previous work.

Speaking of Urfi Javed, she has made news with her unique fashion and is said to come up with some Punjabi hit songs as well. Other than that, there’s news that she’s been approached for Alt Balaji’s Lock Upp, but it remains a mystery whether she’ll be doing the show or not.

Must read: Urfi Javed remembers Alia Bhatt calling her “beautiful” and for this reason she didn’t even thank her! 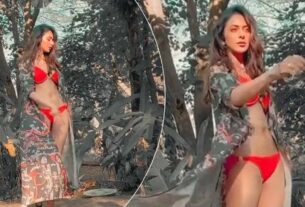 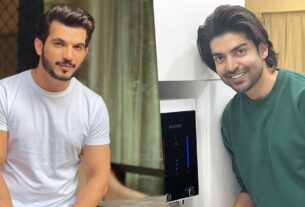 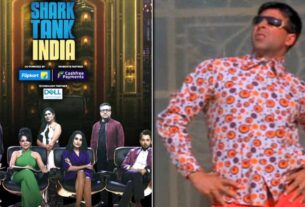