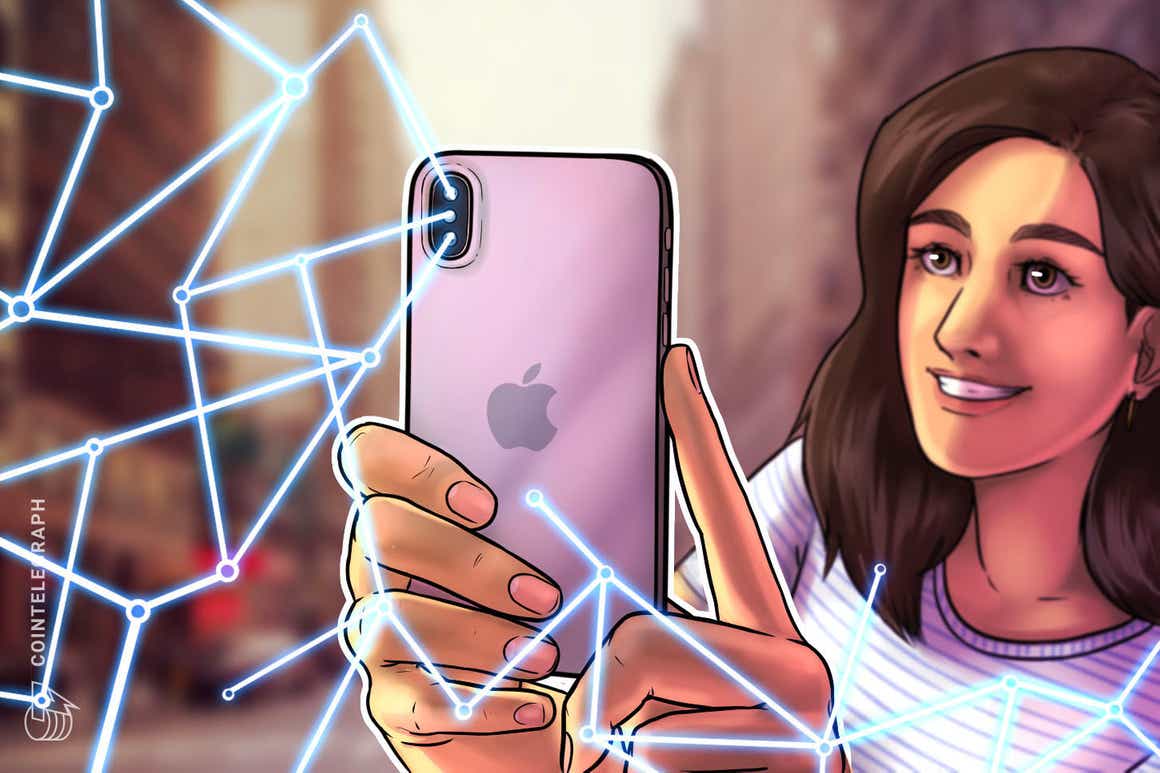 Apple has announced plans to launch Tap to Pay for iPhone, a new feature that effectively turns the smartphone into a point of sale (POS) device for businesses and merchants. So, what’s in it for crypto?

The announcement explains that with Tap to Pay, merchants with an iPhone will receive contactless payments by using their mobile devices as a POS machine thanks to NFC technology.

According to Apple, the soon-to-be-launched Tap to Pay feature will extend support to “Apple Pay, contactless credit and debit cards, and other digital wallets.” It basically means that unless Apple puts up an immediate barrier, customers using Coinbase Card, Crypto.com Visa Card, or a similar payment card can use their cryptocurrency holdings to make payments through Tap to Pay.

We’ve just introduced Tap to Pay on iPhone, a great way for millions of small businesses to accept contactless payments right from their iPhone. It’s easy, safe and coming out later this year. https://t.co/w6P6oS7grm

Although Apple has announced Stripe, an Irish-American fintech, as the first platform to offer the Tap to Pay feature on iPhone, the company clarified that “additional payment platforms and apps will follow later this year.”

“Coinbase will automatically convert all cryptocurrency to US dollars and transfer the funds to your Coinbase card (minus conversion fees) for use in purchases and cash withdrawals.”

Following on from this example, crypto exchange Crypto.com launched a similar offering called Crypto.com Visa Card, which can be added to Apple Pay and other major digital wallets. Apple said in the announcement:

“Tap to Pay on iPhone works with contactless credit and debit cards from leading payment networks, including American Express, Discover, Mastercard and Visa.”

Given Coinbase’s ability to convert a user’s crypto assets into fiat for payments in real time, Apple Pay users can use iPhone’s Tap to Pay feature to make crypto payments at mainstream merchants and businesses.

While Apple Pay will most likely not allow direct purchase of goods and services via Bitcoin (BTC), it will convert the user’s crypto assets in accordance with the dollar amount requested by the merchant’s POS machine to make the purchase.

Also, let’s not forget that in November 2021, Apple CEO Tim Cook revealed the personal purchase of cryptocurrencies as “part of a diversified portfolio”, while stressing that there are no immediate plans to accept crypto as a means of payment for Apple products.

Apple plans to roll out the Tap to Pay feature in Apple Stores, iPhone XS, and later devices.

Lightning Network is now available in the Cash app. It’s the fastest, free way to pay anyone in bitcoin.

With the launch of the new feature, Cash App users will be able to make faster BTC transactions at mainstream businesses. As Cointelegraph reported, the company has made the feature available everywhere in the United States except New York.

This post Upcoming Apple iPhone feature to give merchants a way to accept crypto payments was first published at https://cointelegraph.com/news/upcoming-apple-iphone-feature-to-give-merchants-a- way-to-accept -crypto-payments 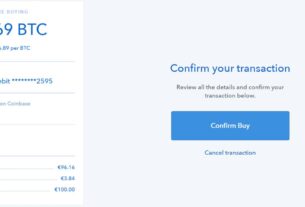 How and where to buy Jurassic Token price 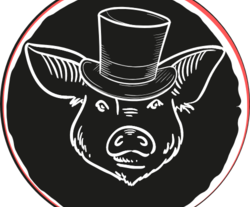 How and where to buy PIGS Price 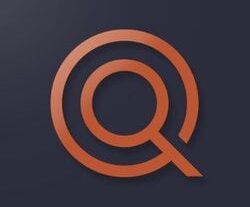 How and where to buy Qmall