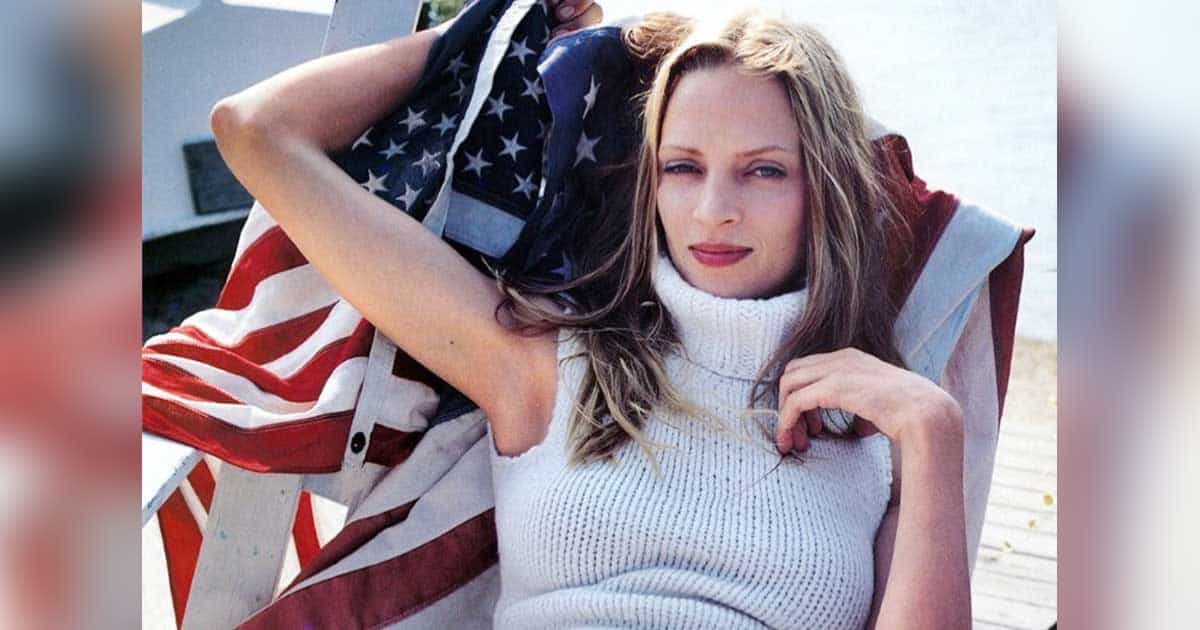 Actress Uma Thurman is known for her starring role as Beatrix “The Bride” Kiddo in the first two installments of the Quentin Tarantino-directed ‘Kill Bill’ franchise.

She said there have been “discussions” about a third film, but not for a while.

Uma Thurman said, “I can’t really tell you anything about it. I mean, it’s been talked about over the years. It was really thought about, but a long time ago.”

The Academy Award-winning actress said that while she “hates to disappoint fans”, Uma Thurman doesn’t see it as “on the horizon,” reports femalefirst.co.uk.

Speaking to Collider, she added: “I don’t see it on the horizon right away. I hate to disappoint people. Everyone would like it to be that way, but I don’t think it’s in the offing right away.”

Acclaimed director Quentin Tarantino has claimed his upcoming tenth film would be his last, but Uma – now starring in the thriller series ‘Suspicion’ – recently said she has no idea what it could be.

Uma Thurman said: “I don’t even know what his 10th movie is going to be. All I know is that he’s always said he’s only going to make 10. But if I’ve heard of him then, it doesn’t say whether he makes television. I think he has a lot of wiggle room. I guess sequels don’t count in his 10 movie number. So if there was ever going to be another ‘Kill Bill’ episode, I don’t think it would necessarily count as the 10th movie.”

Must read: Friends Reunion Finally Addressed By An Emotional ‘Monica’ Courteney Cox, Says “It’s Like Having A Child And Wishing You…” 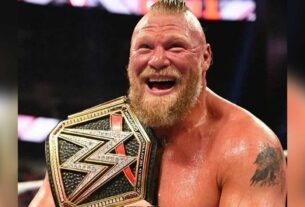 Bhabiji Ghar Par Hain: After Saumya Tandon, Nehha Pendse Is Quitting The Show Now And The Reason May Not Be What You Think! 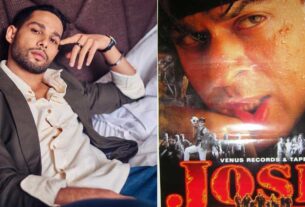 Josh 2 of Shah Rukh Khan could have happened to Siddhant Chaturvedi standing all day for auditions, but here’s what happened!