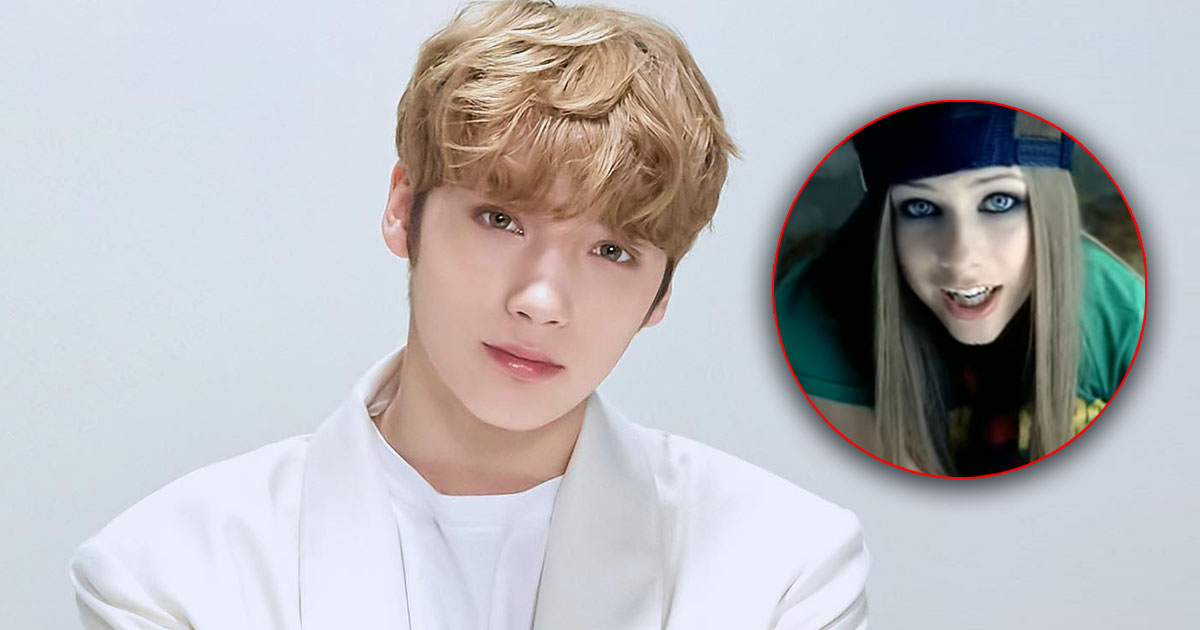 HUENINGKAI, the youngest member of TOMORROW X TOGETHER (SOOBIN, YEONJUN, BEOMGYU, TAEHYUN and HUENINGKAI) today released a cover of Avril Lavigne’s iconic single “Sk8er Boi” through the band’s official social media channels. Upon its original release in 2002, the pop punk track gained explosive attention from fans around the world for its fearless energy and spirited style.

The singer gave “Sk8er Boi” a fresh new twist with his refreshing vocals. He sang the lyrics with a lot of teenage spirit and heightened the bold, energetic vibe of the song in a carefree and funky tone.

To date, TXT has covered a wide range of genres, proving their talent and versatility. The band has released a slew of covers to date, including ‘In My Blood’, ‘thank u, next’, ‘F2020’ and ‘Sriracha’ as a group. Solo and unit covers include “Over and Over Again” by TAEHYUN, “Song Cry” by YEONJUN, “Youngblood” by HUENINGKAI, and “Stay” by YEONJUN and TAEHYUN.

About TOMORROW X TOGETHER

TOMORROW X TOGETHER is considered K-pop’s voice of Gen Z for their musical stories that focus on the common experiences and emotions of young people around the world. Consisting of five members — SOOBIN, YEONJUN, BEOMGYU, TAEHYUN, and HUENINGKAI — TOMORROW X TOGETHER took the K-pop industry by storm, winning over 10 ‘Rookie of the Year’ awards and selling their first US showcase in 6 cities in 2019 , the year of their debut. The band’s 2021 album, The Chaos Chapter: FREEZE, entered the Billboard 200 at number 5 and spent a total of 13 weeks on the charts. The first single from the album “0X1=LOVESONG (I Know I Love You) feat. Seori” was voted #1 by Billboard’s “25 Best K-Pop Songs of 2021: Critics’ Picks” and their subsequent album The Chaos Chapter: FIGHT OR ESCAPE was on Rolling Stone’s “The 50 Best Albums of 2021” as the single album by a Korean act. TOMORROW X TOGETHER was nominated for “New Artist of 2021” at E! People’s Choice Awards and “Best Live Act” at the BandLab NME Awards 2022.

Must read: Matthew Perry to expose the hard times with friends in upcoming memoir? Insiders suggest: “This is going to be an incredibly juicy read” 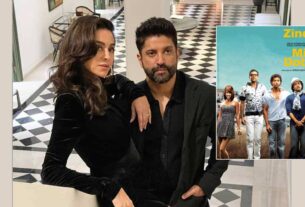 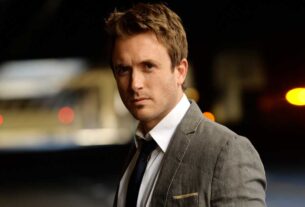 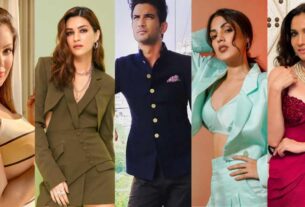