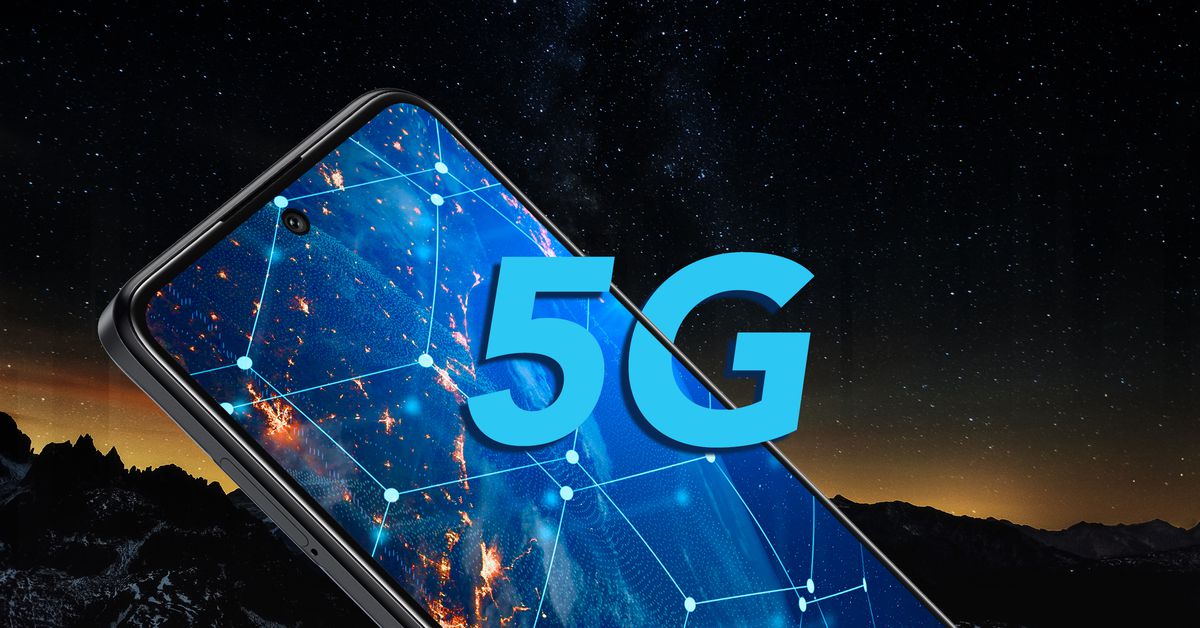 When Verizon lighted up its new C-band 5G spectrum earlier this month, only a handful of flagship phones were ready to use the network. As of today, if you’re looking for C-band 5G now, there’s a low-cost option: the $299 TCL 30V 5G. Announced at CES, the 30V 5G is a Verizon exclusive (for now at least), and it supports all of the carrier’s 5G flavors: slower but widespread “Nationwide”, very fast but scarce mmWave, and the sweet C-band spectrum out there. is in between, both in terms of coverage and speed.

The TCL 30V 5G has a large 6.67-inch 1080p display, a Snapdragon 480 5G chipset with 4GB of RAM and a 4,500mAh battery – all typical specs for a budget device. It’s one of eight new 30-series phones that the company is releasing globally this year, and it follows on from last year’s very good 20S and 20SE budget-friendly phones.

The 30V 5G won’t be the only affordable C-band option on Verizon for long — a Verizon spokesperson confirmed that the Motorola One 5G Ace UW, also priced at $299, will get an update to C-band in a few months. And it’s unlikely it’ll be much longer after that before we’ll see C-band compatible phones at any price; Verizon says that in the future, all phones it releases will support C-band. 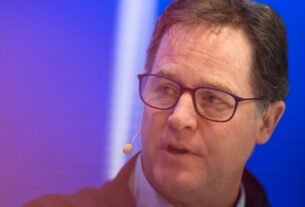 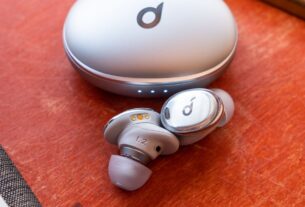