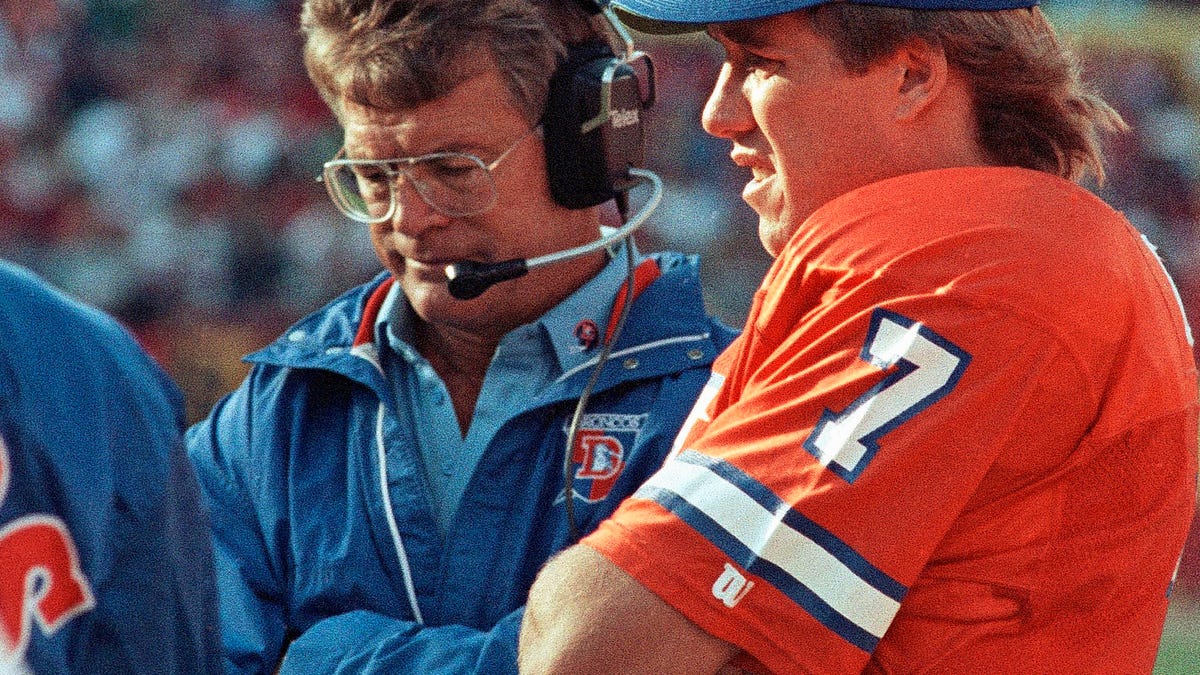 Dan Reeves passed away on January 1 at age 77, meaning his long-awaited addition to the Pro Football Hall of Fame, whenever it comes, will be posthumous.

That Reeves was not honored while he was alive is astonishing. He ranks 10th on NFL coaching’s all-time win list with 190, and the only coaches with more wins not recorded in Canton are Marty Schottenheimer and the still-active Bill Belichick and Andy Reid.

Reeves, in his most famous coaching job with the Broncos, fought legendary battles with Schottenheimer’s Cleveland Browns in the 1980s. Denver went to three Super Bowls in four years, losing each time to a team with a Hall of Fame coach on the other side: Bill Parcells, Joe Gibbs, and Bill Walsh.

If the difference between Reeves and Marv Levy is that the Bills went to four Super Bowls and lost to Parcells, Gibbs and Jimmy Johnson, well, Reeves also coached the Atlanta Falcons to a conference title before losing Super Bowl XXXIII to, of all teams, longtime quarterback John Elway of the Broncos and Reeves.

In addition to his 12 seasons coaching the Broncos and seven with the Falcons, Reeves spent 1993-96 coaching the New York Giants, making the playoffs the first year with 38-year-old Phil Simms as quarterback.

But Reeves wasn’t just one of the best coaches in NFL history. He also played eight seasons as a running back for the Cowboys, with his best year coming in 1966. Reeves amassed 1,314 yards from scrimmage and scored 16 touchdowns that season — his prowess as a receiving back suggests Reeves would have been comfortable in today’s NFL.

Reeves, who played quarterback in college in South Carolina, also had what was almost one of the most memorable plays in NFL history, a halfback pass to Lance Rentzel for a 50-yard touchdown to lead Dallas in the fourth quarter of the Ice Bowl. If Bart Starr hadn’t made his legendary dive for the winning score, the Cowboys would have won the historic game and gone to Super Bowl I.

Also a college baseball player, Reeves had an offer from the Pittsburgh Pirates that he turned down in favor of pursuing his professional football dreams. It was a good choice, one that should have had, and may someday have, a Hall of Fame ending. 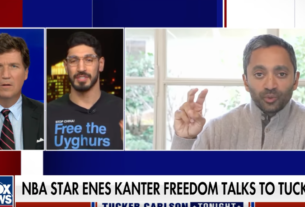 What happened to ‘shut up and dribble?’