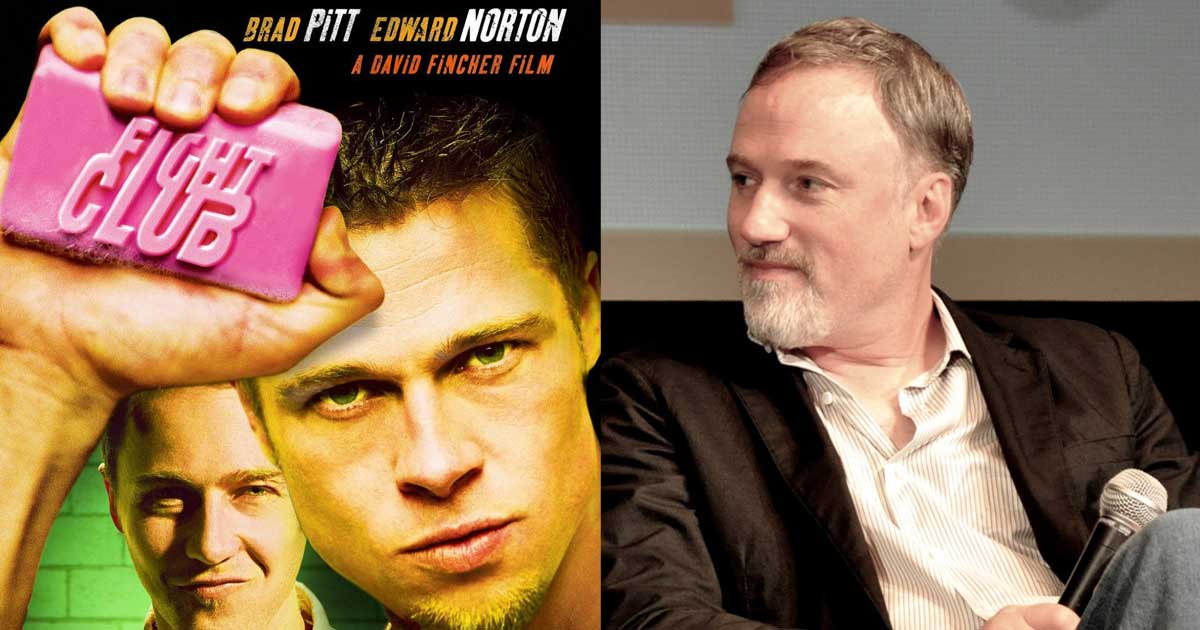 David Fincher brought his Fight Club extravaganza to the big screen decades ago and won millions of hearts around the world, making it a cult film. The film has been a bible for filmmakers who have dreamed of making a similar film for years. Most recently, the film hit the headlines again when it was about to be released in China. The movie didn’t really come out like it did for the whole world, but with a cropped climax and that didn’t go down well with many.

Fight Club revolves around a depressed insomniac, played by Edward Norton, who meets a soap salesman, Tyler, played by Brad Pitt. Their club evolves into an anti-consumer, cult-like organization called Project Mayhem. The Chinese release saw a change in the climax where they cut the explosive ending and changed it with a note.

The note read: “Through Tyler’s designation, the police quickly understood the whole plan and arrested all the criminals, successfully preventing the bomb from detonating. After the trial, Tyler was sent to… [a] insane asylum receiving psychological treatment. He was released from the hospital in 2012.

Fight Club director David Fincher is now commenting on cropping the climax and as Screenrant said, “A company has licensed New Regency’s film to show it in China, with a standard text [contract]: ‘You have to understand that cuts can be made for censorship purposes. No one said, ‘If we don’t like the ending, can we change it?’”

David Fincher was even puzzled as to why the company had a licensed Fight Club in the first place. “If you don’t like this story, why license this movie? It doesn’t make sense to me when people say, ‘I think it would be good for our service if we had your title on it… we just want it to be a different movie.’ The damn movie is 20 years old. It’s not like it had a reputation for being super cuddly.” 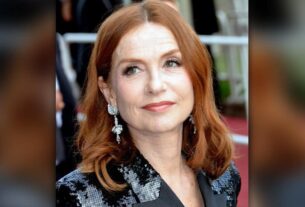 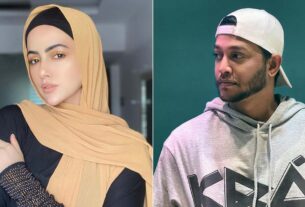 When Sana Khan accused ex-boyfriend Melvis Louis of breaking her head, hitting her, saying, “I have pictures…” 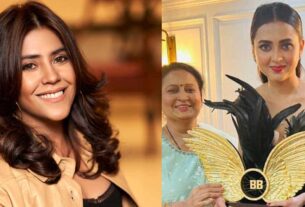 “Don’t have the power to tell a channel…”