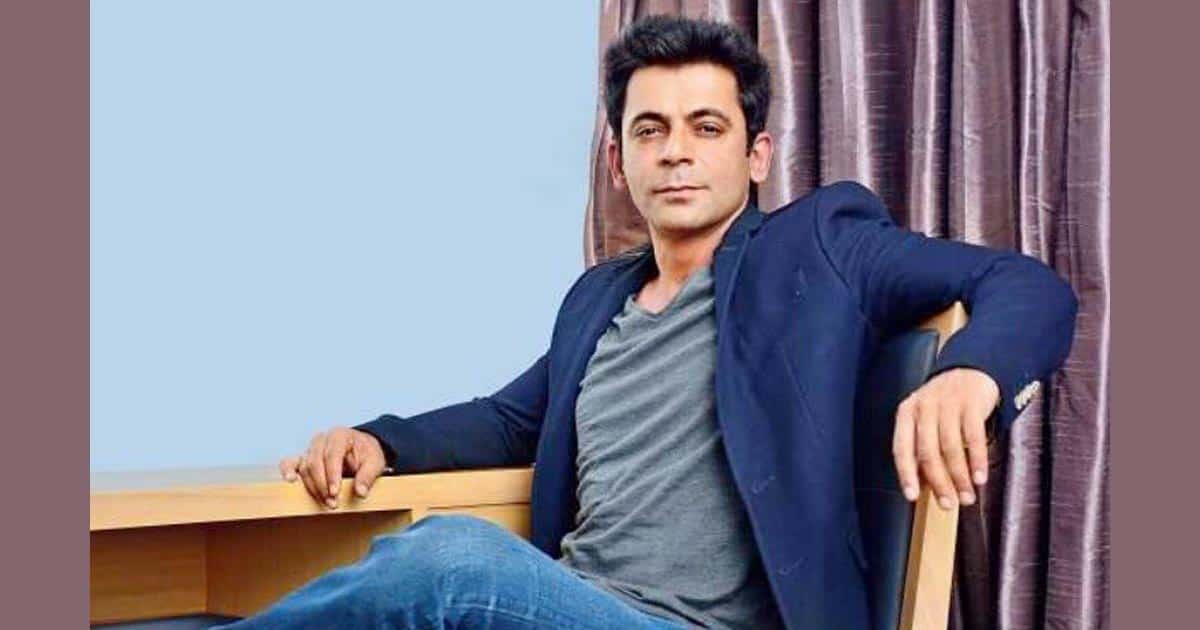 Actor-comedian Sunil Grover, who is known for his portrayal as Gutthi on the TV show Comedy Nights with Kapil, was recently admitted to Mumbai’s Asian Heart Institute after suffering a heart attack. Now the latest report reveals its health update.

The actor-comedian was taken to hospital on January 8 after complaining of chest pains. Doctors at the Asian Heart Institute stabilized him with drugs until the angiogram could be performed. He was also found to be COVID-19 positive.

According to the PTI report, a week after the angiography was performed, the report revealed that all three arteries had a blockage, after which the bypass surgeries were performed. Sunil Grover underwent four bypass surgeries using both internal mammary arteries from his chest.

dr. Ramakanta Panda, who treated the comedian, said: “Since he received all arterial grafts using internal mammary arteries, his long-term results should be good and can lead a normal life in the long term with proper care, including a good diet. , exercise, yoga and medicine. He is a positive person with a bright outlook on life.”

Simi Garewal shared a tweet on Wednesday of concern for Sunil Grover’s health, extending her well wishes to the comedian-actor. She wrote: “I am shocked that @WhoSunilGrover has had heart surgery. Filling our hearts with laughter and joy..at the expense of his own. I pray he recovers quickly. He has a formidable talent..and I am a huge fan !!”

am shocked that @WhoSunilGrover had heart surgery. Filling our hearts with laughter & joy..at the expense of his own.💔..I pray he recovers quickly..🙏He has a formidable talent..& I’m a huge fan!!

Now the actor-comedian has been released from hospital and filmed outside the Asian Heart Institute in Mumbai on Thursday. It comes as good news to all his fans who were concerned about his health. 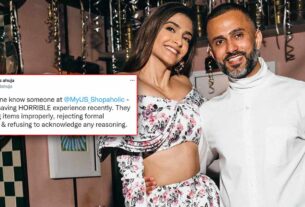 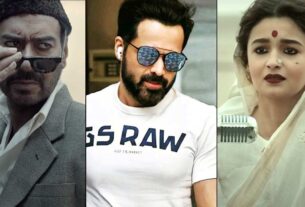 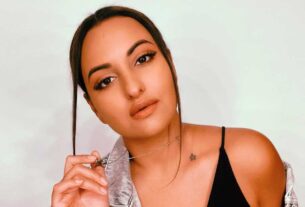