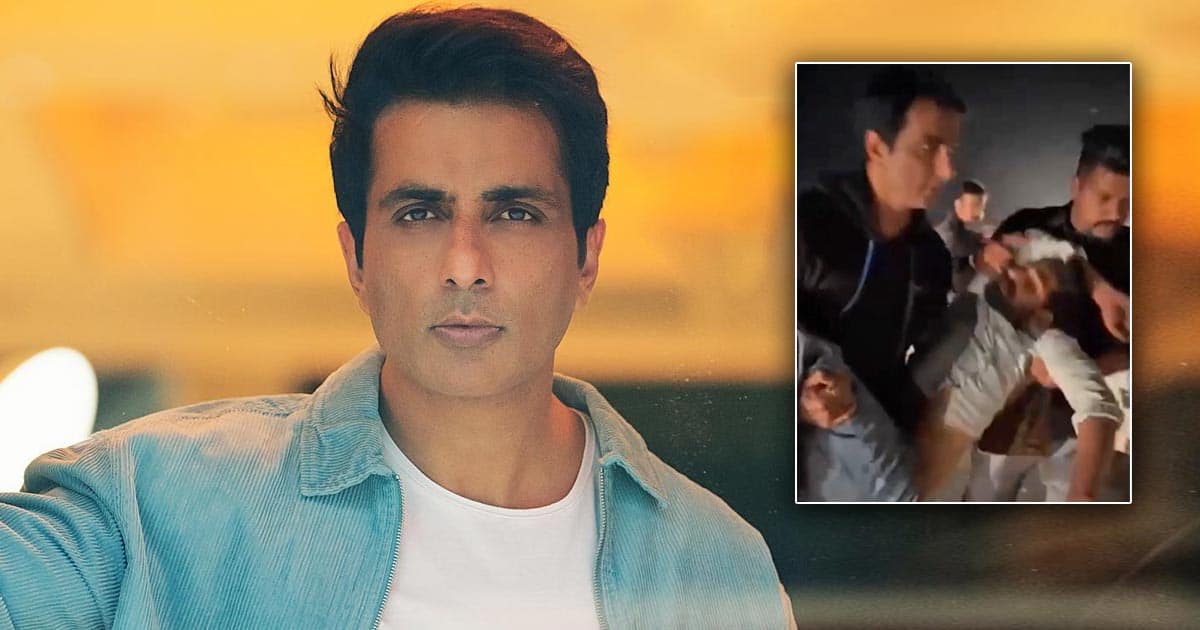 Sonu Sood has once again proven to be a life saver and the actor’s latest viral video proves the same. The Singh Is King actor, a paragon of humanity and help, rushed to save the life of a 19-year-old boy. Recently, Sonu Sood turned into a true hero when he got out of his car to save a boy’s life from a fatal car accident.

A video has appeared on social media in which Sonu pulls the boy out of the car, which looks badly damaged in the accident. He came across the unfortunate incident while in transit from Moga district in Punjab. Shortly after learning that the boy was unconscious in his car seat, he ran to the car and tried to unlock the locked car. The video also shows how he pulls the unconscious boy from the passenger seat.

Sonu Sood carried the boy in his arm and took him to the hospital. However, the boy is now doing well as he was taken to hospital in time for medical treatment. Watch the video:

Sonu Sood has made headlines time and again for his humanitarian actions. Speaking of the same thing, he had previously told ETimes: “Over the past few months, I’ve been in contact with over 7.5 lakh people, sending many of them back to their homes and residences. And when those people came home, they had jobs, so we also helped them with that when we started Pravasi Rojgar program, through which initiative we also created 2 lakh 79 thousand jobs.”

Sood went on to say that he and his team had succeeded in helping people both medically and educationally. He said that with every new step he learned how and what to do with it from the common people. “They taught me what I could do for them. I had no idea how I could help people with medical help, which hospitals I could go to. But when they came forward with their problems, I responded, we started exploring the possibilities and came up with a way,” he added.

Coming back to the video, really a true hero and a life saver, isn’t it?

Must read: When Sidharth Malhotra defended Alia Bhatt and asked KRK to shut up after his vile comments about her hot photoshoot 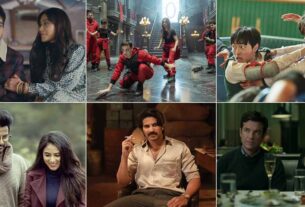 Doctor, Ozark & ​​More nail-biting thrillers from around the world to watch on Netflix 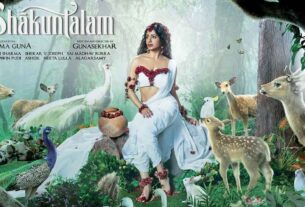 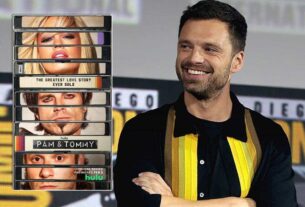