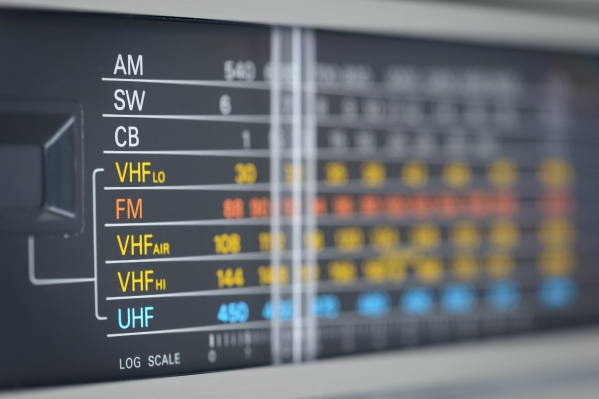 Google’s Inbox experiment was a glorious thing while it lasted. Launched as an invite-only service in 2014, it was the company’s next-gen email client. Since it was so good, it’s no surprise that Google discontinued it in 2019. Fortunately, a group of ex-Google/Firebase employees are now reviving the Inbox experience, with a bit of the Slack user experience as well.

The team behind Shortwave (CEO Andrew Lee, CPO Jacob Wenger, and CTO Jonny Dimond) all worked on Firebase at Google before, as did many of the company’s other early employees.

Like Inbox for Gmail, Shortwave is essentially a Gmail-focused email client, and you can easily switch back and forth between the two. But it is also much more than that. Think of it more like Inbox reimagined for 2022.

As Lee told me, the team took two major inspirations from Inbox. “One is the idea that you have to work with your email in groups,” he said, referring to Inbox’s ability to group emails together by subject. “As the amount of email in your inbox grows, it becomes impractical to just scroll through every single email. Even if you have all the keyboard shortcuts and your app is super optimized, it takes a long time to scan through all those things.” While you’re interested in learning more about automated emails like calendar notifications, chances are you already have those invites in your email, for example. calendar, so marking them all as read or snoozing them for later with a few clicks will save you a lot of time.

In addition, the team built Shortwave with the idea that your inbox, whether you like it or not, is a to-do list. “You can either give users the tools to manage [their inbox] like a to-do list, or you can force them to manage it in their heads,” Lee explained. the type of to-do list. We have done the same.”

For example, in Shortwave you can pin emails to the top of your inbox. To me, that’s a better way to handle messages than using Gmail’s star feature, but that could just be a personal preference (I often star emails, only to never get back to them) . You can also rearrange messages in your inbox if needed, or organize them into your own custom bundles.

As you would expect from a modern email client, it also offers the ability to snooze messages.

In addition to the Inbox experience, the team has also implemented features of modern chat clients such as Slack. For example, you can respond with GIFs and emojis, and Shortwave has Slack-like responses. There are also group chat channels and the usual @mentions, among other features designed to make group conversations easier, especially in a business environment.

When everyone is in a conversation on Shortwave, you also get typing notifications and can see if others are online.

I’ve been testing Shortwave for a few days now and it reminds me of the early days of Inbox (although unlike the iOS app, the Android app is still a bit rough, something the team is aware of).

As Lee told me, the team is mainly targeting business users. And while anyone can use the service for free, it uses a Slack-like monetization model that requires users to pay for more than 90 days of email history in the service.

Shortwave also announced today that it has raised a $9 million Series A round, which it actually closed completely in April 2020, right after the team began work on the product. The round was led by USV and Lightspeed. The co-founders have also invested in this round, as well as Flybridge Capital and Afore Capital, as well as a number of angels, including Immad Akhund (CEO, Mercury), Peter Reinhardt and Ilya Volodarsky (the founders of Segment), and Oliver Cameron (founder of Reis ). 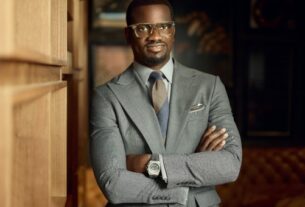 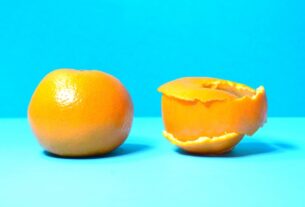 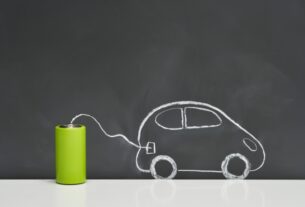