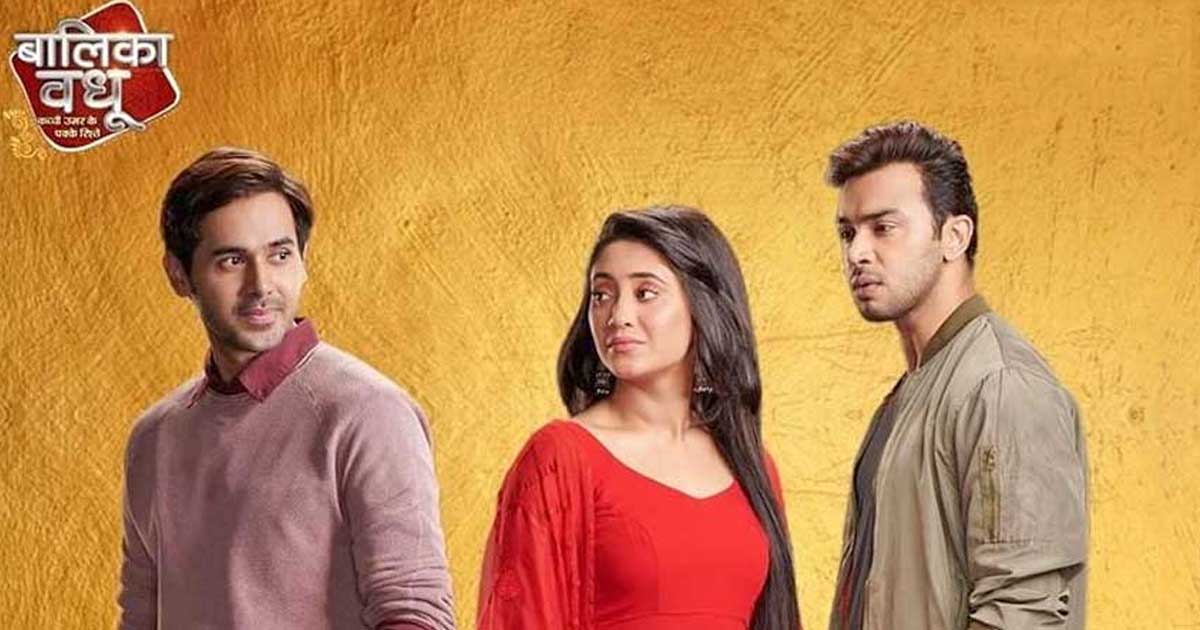 Ten years ago when Colors TV launched ‘Balika Vadhu’ it was one of the best shows and enjoyed a huge following at the time. The show starred Avika Gor as ‘Anandi’ and was later replaced by Pratyusha Banerjee and gave huge popularity to both actresses. Recently, the creators decided to come up with a second season in which Shivangi Joshi played the female lead and which did not impress the viewers, and now the producer of the show is opening the same.

Shivangi is quite a popular name in the industry and enjoys a huge fan following on social media with over 6 million followers on Instagram. She was paired with Randeep Rai and Samridh Bawa in the second season of BV and their on-screen chemistry was cute but failed to impress the audience.

Now, in an interview with ETimes, producer Sujoy Wadhwa confirmed that Balika Vadhu 2 is going off air, saying, “There are several factors that don’t work in favor of a show. When we made the first season of Balika Vadhu, it was a different period. Now, with the advent of alternative platforms and viewers watching a lot of content on their phones, it’s not easy to maintain a storyline that worked a decade ago. But I look forward to moving the show to an alternative platform.”

Sujoy Wadhwa also spoke about how the cast, including Shivangi Joshi, is not responsible for the show’s lack of impact on the audience, saying, “It happened very quickly after we changed the storylines and took a leap. It’s true that we played Shivangi as the lead, but the script or the actor’s performance is not responsible for a show going off air. We all know that sometimes there are no specific reasons why a show doesn’t click with the audience. I can’t cry for something that hasn’t worked. Also, when the jump happened, it was so sudden that there wasn’t much time to promote the show or talk about Shivangi’s entry in it. We are hopeful that the show will work on the other platform as well. I don’t think a show that doesn’t work should be blamed on an actor or the script.” 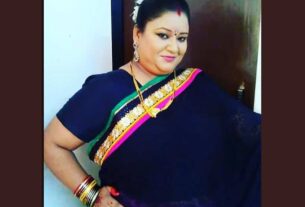 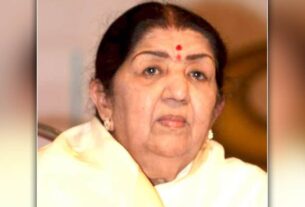 Saints pray for the health of Lata Mangeshkar in Ayodhya 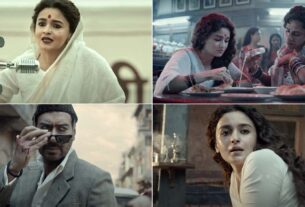