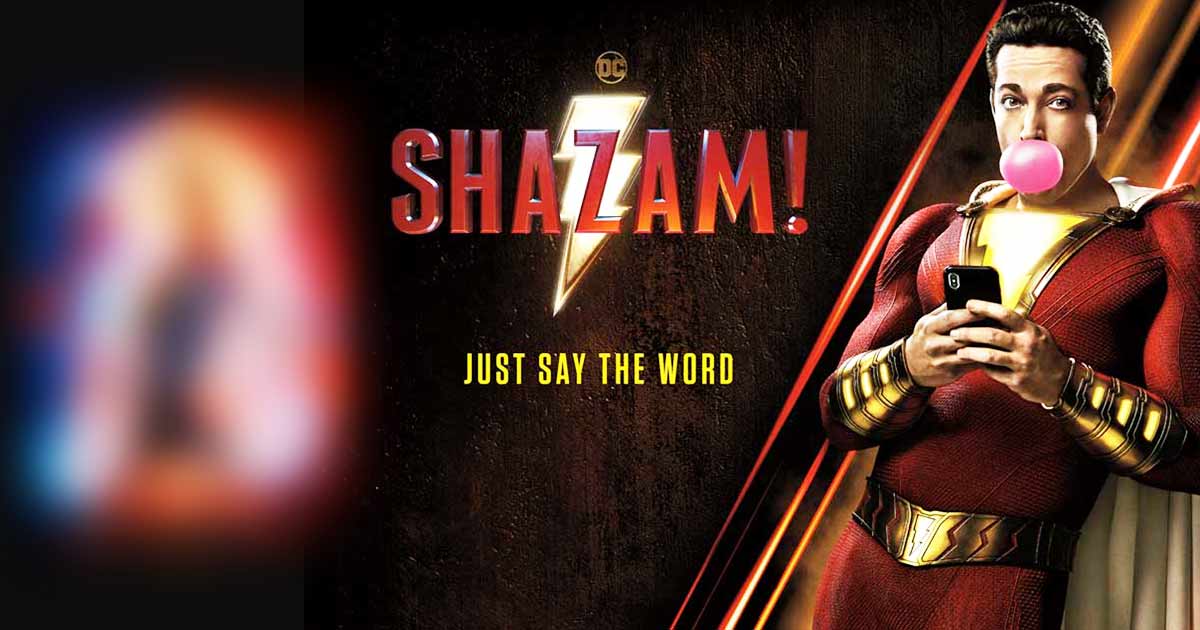 Marvel and DC Universe have fought on many occasions from the past, until now. One of those controversies we’re going to talk about today would be about Captain Marvel, but the one from the DC universe. You heard right, Captain Marvel was first introduced to the DC Universe, but this character’s origins were not in the DC or MCU Comics. Let’s check it out.

Both superhero universes are engaged in a protracted battle to compare their superheroes with similar traits. A few examples on the subject are Iron Man and Batman, Quicksilver and the Flash, Thor and Wonder Woman.

Getting back to our topic, yes, Shazam was originally known as Captain Marvel when the DC comics originally came out. But the origin of Captain Marvel came from the Fawcett Comics. In 1939, artist CC Beck and writer Bill Parker created this comic featuring a little boy who turns into a superhero when he shouts the word “SHAZAM”, which is a blend of powers of the “immortal elders”, namely Solomon, Hercules, Atlas, Zeus, Achilles and Mercury.

This Fawcett Comic collection became the most famous in the 1940s and could even become more popular than Superman. Later in 1953, Fawcett stopped making Captain Marvel-related content because the comic book company was accused by DC of copyright infringement, claiming that Captain Marvel was somewhat like Superman. In 1972, Fawcett sold the character rights to DC, and in 1991 the latter managed to buy the rights for the entire superhero family.

Well, it just so happened that Marvel knew that Fawcett Publications had lifted his Captain Marvel trademark rights. So in 1967, years before DC got the character, Stan Lee and Gene Colan created their own superhero under the name Captain Marvel. This brought up the trademark conflicts between Marvel and DC that ended in Marvel’s favor. Since Marvel had used the title Captain Marvel at least once every 2 years, they got the upper hand in the case. Since then, Captain Marvel’s DC series has been called Shazam.

It was in 2011, when DC relaunched the comic books with the name Shazam, also introducing the Shazam family.

Must read: Spider-Man: No Way Home Is Reportedly Getting a Director’s Cut; Fans of Tom Holland, Andrew Garfield & Tobey Maguire, there’s a lot in store for you! 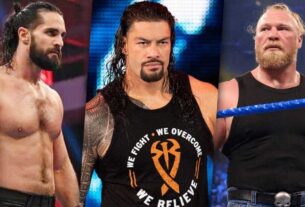 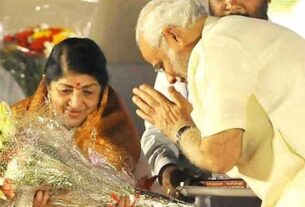 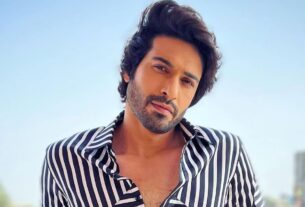 “It’s a treat to experiment…”