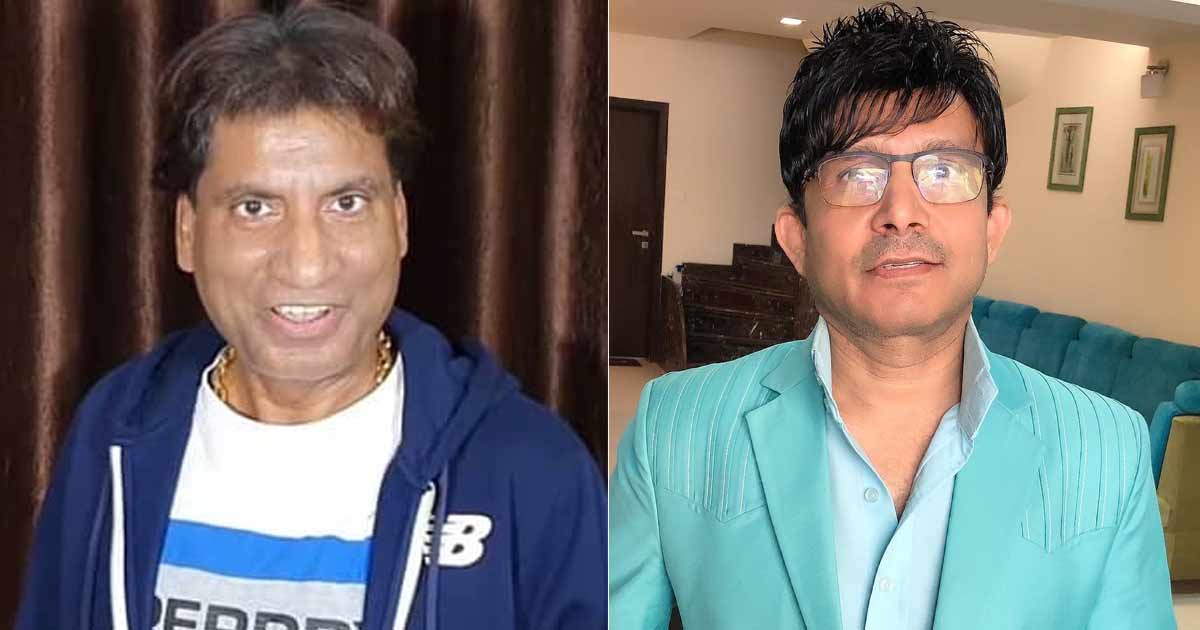 When talking about prominent comedians in India, it’s hard not to talk about the OG comedy king Raju Srivastava. Though he was a part of several well-known movies and television series in the past, he came to the limelight after venturing into comedy by participating in The Great Indian Laughter Challenge. Later, he even took part in Bigg Boss 3, and a few years ago, Raju spoke about the experience and recalled his struggle with KRK.

Srivastava started his career by playing small roles in some big movies like Maine Pyar Kiya, Baazigar, Bombay to Goa and Aamdani Atthanni Kharcha Rupaiya. His jokes in the comedy reality show still feel fresh and it will always tickle your funny bone. Although he has not been very active in movies and television in recent years, he often performs in theater shows in India and abroad.

Previously, Raju Srivastava sat down with stand-up comedian Sorabh Pant for his YouTube show, Wake Up With Sorabh, where he talked about his journey and experience with Bigg Boss. In the same season, KRK also took part in the show. During the conversation, a social media user appreciated Raju for giving savage replies to KRK, arguing with each participant.

Must read: Tiger Shroff says his fit physique is of no value; Dives into Kapil Sharma, “Some people do comedy here and get 3 heroines” 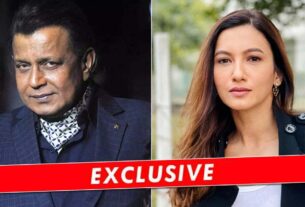 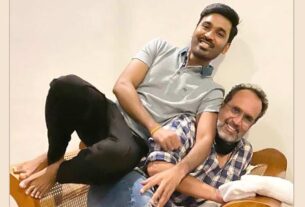 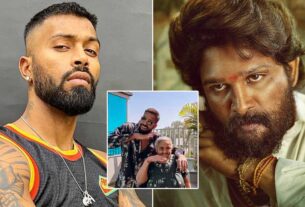 Hardik Pandya crawls to Srivalli with his Pushpa Nani