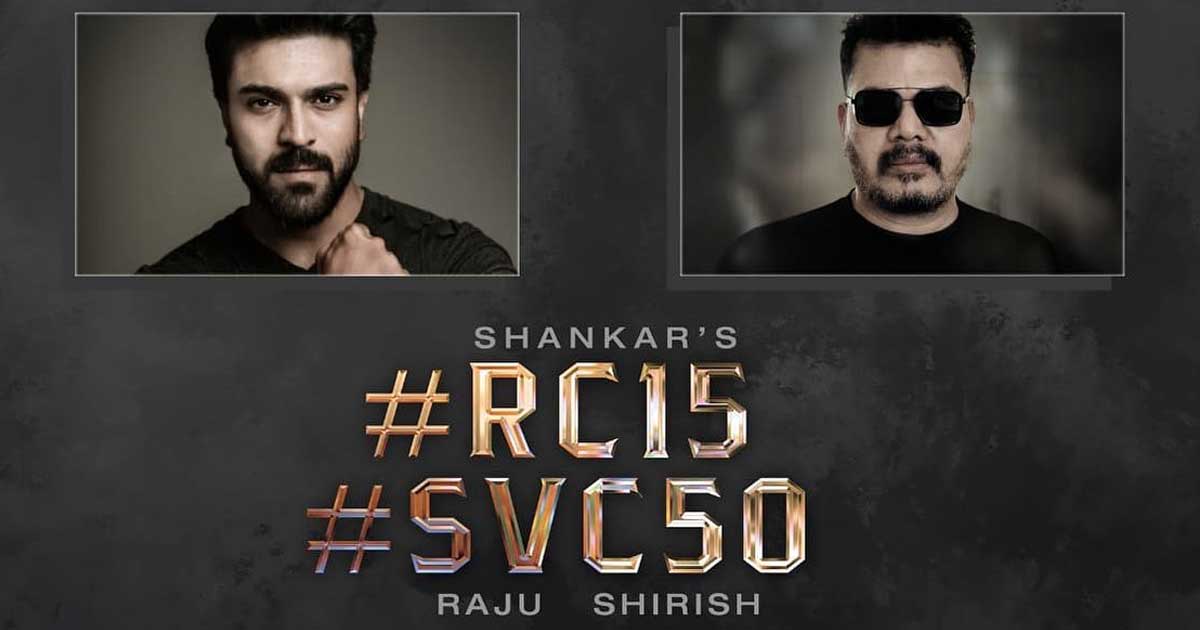 Tamil filmmaker Karthik Subbaraj, who is busy promoting his upcoming film ‘Mahaan’, has confirmed that he is the one who wrote the story for Ram Charan and Shankar’s ‘RC15’.

In a recent interview, the young director shared interesting facts about Ram Charan’s upcoming movie, which is being directed by Shankar Shanmugam. Tentatively titled ‘RC15’, the film will star ‘RRR’ hero Ram Charan.

“Yes, I was the one who wrote the story for ‘RC15′. After taking the story from me, Mr. Shankar developed it according to his own style. I am enthusiastic about the project’, says Karthik.

Karthik also revealed that ‘RC15’ is a political drama that puts an end to assumptions about the genre of this upcoming big-budget film. Karthik Subbaraj’s association with RC15’s story makes the film even greater.

The highly anticipated movie was announced almost a year ago. Since then, the news has taken over social media trends.

Touted as an intense action-political drama, Ram Charan will be featured in an energetic role. After Boyapati Srinu’s ‘Vinaya Vidheya Rama’, this is the second time Kiara has paired up with Ram Charan.

‘RC15’ marks the coming together of Ram Charan, Shankar and Kiara Advani, while Telugu producer Dil Raju will produce it. Shooting is currently underway as the upcoming schedule will be shot at Rajahmundry in Andhra Pradesh. 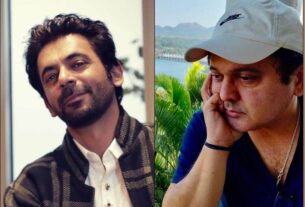 “He makes everyone laugh, this shouldn’t happen to him” 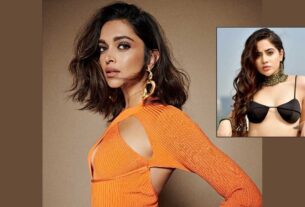 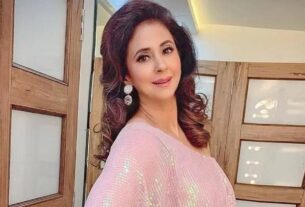