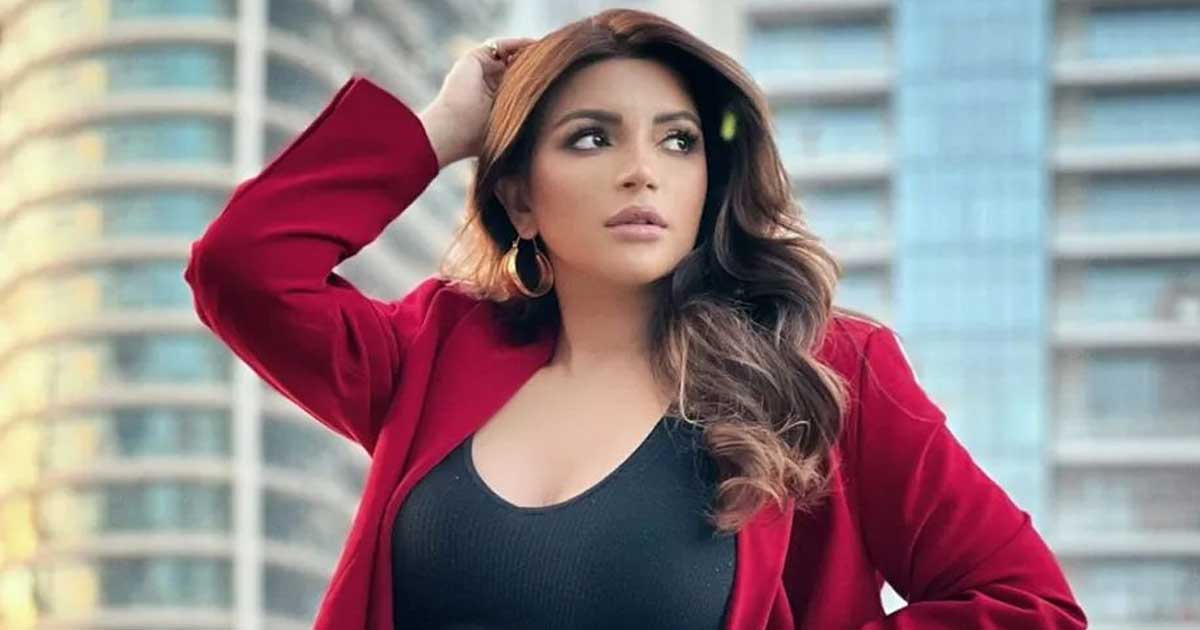 ‘Majnu Remix’ was recorded at various locations in Malta. It is a dance number by Mika Singh.

Shama shares: “I wanted to make it look comfortable while holding the guitar and understanding the guitar and the character’s appearance in the song situation. I didn’t have much time to really learn it, although I’d love to someday. But at least I had to understand how to feel and hold the instrument. I’m really excited to bring this song to everyone.”

Shama, who also appeared in Aamir Khan starrer ‘Mann’, adds more about the song, saying: “It’s very groovy and it’s one of the most fun songs I’ve ever made. You can play it anywhere, at home, in public or in the car. It is my first collaboration with Mika. I am very excited about this one. I like music that’s upbeat and gets me going to dance and groove, and this is definitely something up there.”

‘Manju Remix’ will be released on February 10 on Mika’s official YouTube channel Music and Sound.

Must read: Hrithik Roshan may be dating Saba Azad, but Miss India Gayatri Bhardwaj wants to marry him: “I think he’s ready to settle down again” 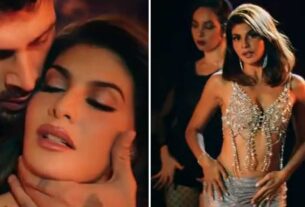 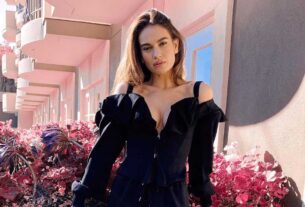 Lily James went through 50 pairs of dentures, 4 hours of makeup and hair session for ‘Pam And Tommy’ 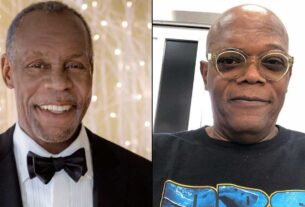