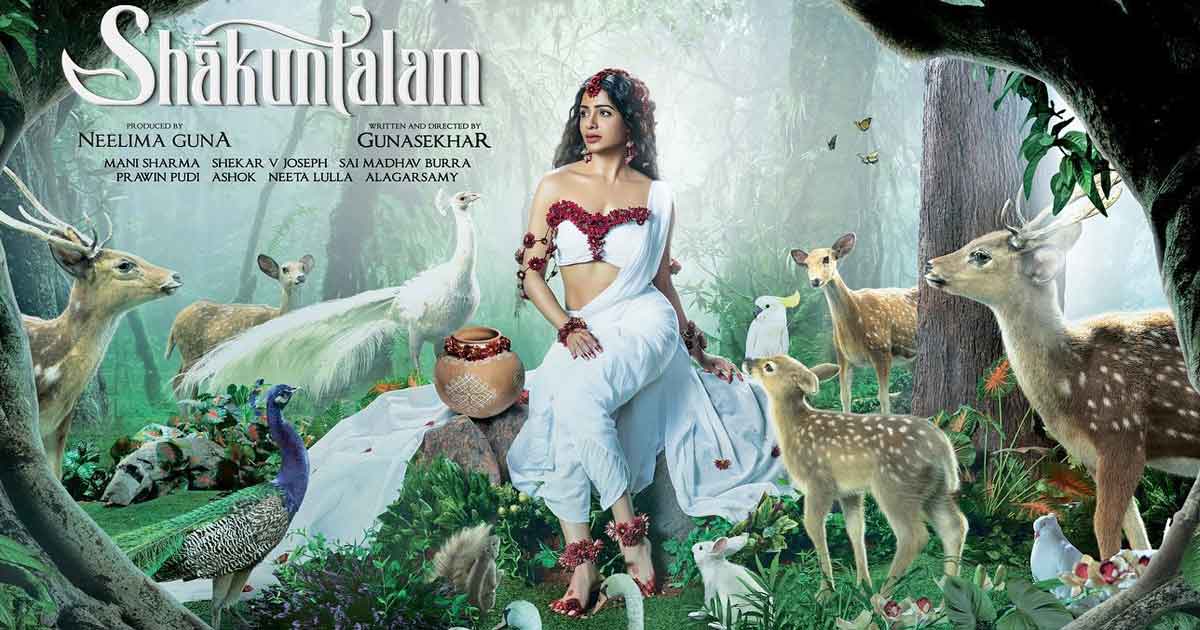 Samantha Ruth Prabhu’s first poster of her upcoming mythology-based love saga is out now. Dressed in fairytale white clothing, Samantha’s first look from ‘Shakuntalam’ is nothing short of a beautiful painting.

Unveiling the poster, Samantha wrote: “Presenting.. Nature’s beloved.. the ethereal and understated.. ‘Shakuntala’ of #Shaakuntalam.” What shows her as a sorceress is that Samantha sits on a rock, surrounded by peacocks, deer, swans and butterflies.

The first look is suitable for one of Samantha’s best looks and gives a glimpse of the kind of role she will play in the film.

Based on a popular Indian play Shakuntala by Kalidasa, the film is written and directed by Gunasekhar. Malayalam actor Dev Mohan will play King Dushyant again, while Allu Arjun’s daughter Allu Arha will play Prince Bharata.

Actor Kabir Duhan Singh will appear as King Asura while other prominent actors will play important roles in the mythological film. Being Samantha Ruth Prabhu’s first pan-Indian film, all hopes are pinned on this visually creative mythological drama.

The shooting of ‘Shaakuntalam’ was finished a long time ago and now the post production work is underway.

Neelima Guna is the producer, Mani Sharma is the composer and ‘Dil’ Raju is the presenter.

Must read: Rumor has it that the couple Rashmika Mandanna & Vijay Deverakonda will tie the knot at the end of 2022? 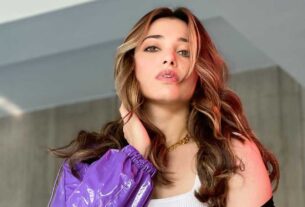 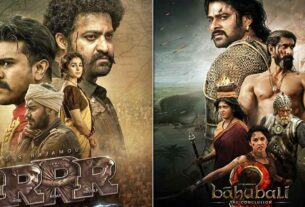 The 121 crores of the conclusion to become the highest Indian opener ever at the box office? 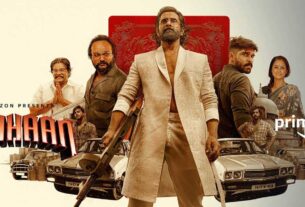