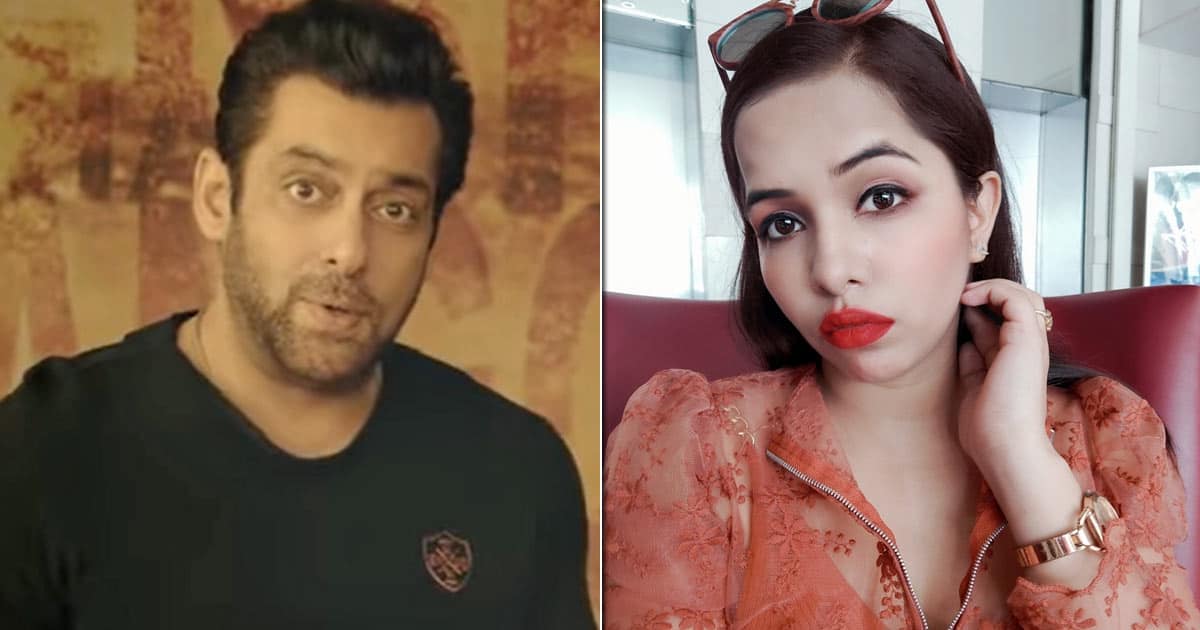 All Salman Khan fans are in for a treat, as their fave ‘Bhai’ has just unveiled the teaser of his upcoming track, Dance With Me. However, some troll him for his singing skills, comparing him to YouTuber Dhinchak Pooja.

The superstar took to social media today to officially announce the song’s launch, along with its teaser, much to the amazement of his ardent fans.

Sung by Salman Khan and composed by the composer duo Sajid-Wajid, Dance With Me promises to be an exciting dance song, to be released tomorrow.

As always, Salman looked his best in the song teaser. The superstar has lent his voice to several songs that went on to hit charts and ‘Dance With Me’ seems like a feather on his cap again!

Though loved and appreciated by all, the fascinating teaser sparked great anticipation and curiosity among Salman Khan fans around the world. However, some netizens are trolling the actor on his Instagram.

Must read: Ameesha Patel recalls how her Maruti of Mercedes and Hrithik Roshan caused a comparison: “That was my upbringing, my hobby” 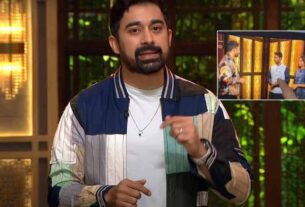 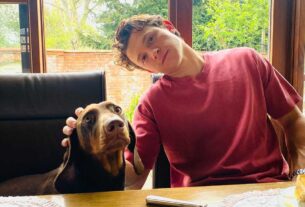 Tom Holland is ashamed of his chest hair 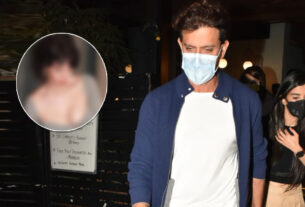