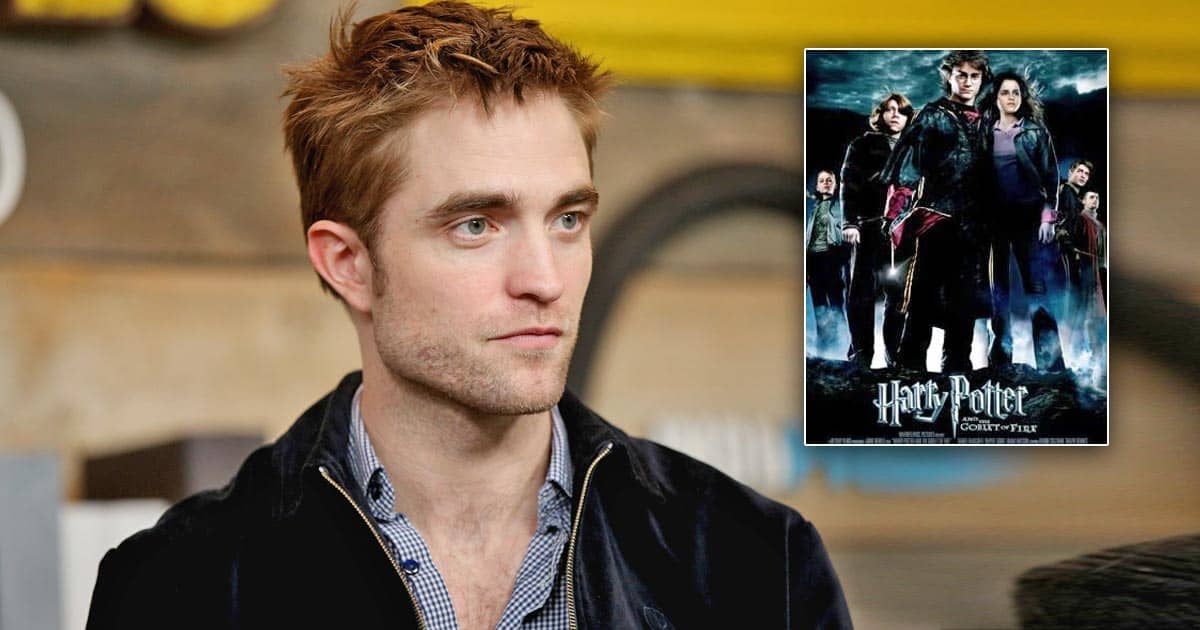 On one occasion, Robert Pattinson revealed that he had crashed a premiere of Harry Potter and the Order of the Phoenix after eating pizza and drinking beer all day. The actor has a habit of being in these kinds of humorous situations. Right now, he’s making a lot of buzz because of his DC debut as the Caped Crusader in The Batman.

The film, directed by Matt Reeves, is based on the early days of the vigilante and disconnects from the current DC timeline. After watching the trailers, it’s no surprise that the movie is dark, and instead of focusing on the superhero part, it will be more of a detective story.

In 2019, the Twilight actor made headlines by crashing the Harry Potter and the Goblet of Fire premiere. For inexperienced people, the actor plays a minor role of Cedric Diggory in the fourth film of the HP franchise. During a speech on the HFPA In Conversation podcast, Rob talked about the humorous incident.

Robert Pattinson said he asked his agent if he could attend the premiere of Harry Potter and the Goblet of Fire, which was taking place nearby, despite his small role in it. “I’m just walking through Hollywood, and it was a long walk that I can’t even remember, like a 45-minute walk, and it was sweltering hot. I’d literally been eating pizza and drinking beer all summer and I looked disgusted ‘, he said.

“I joined the crowd, and there are thousands and thousands of Harry Potter fans, I don’t even know why I didn’t think about it, I just thought it was cool that I just walked over,” Pattinson added. “They were all a little surprised that I was there and were like, do you want to go to the red carpet and I was like, uh what,” he continued.

Robert Pattinson added that his agent found his photos online and that he looked “like an unbelievable mess”. Rob said, “They said, ‘Why are you being photographed like this? You look like you’re crazy!'” He also said that his agent sent him the Harry Potter and the Goblet of Fire premiere photos. He said, “I just poured it sweat, you can just see the pictures. I look terrible.”

Robert Pattinson on the premiere of Harry Potter and the Order of the Phoenix looks sweaty in all the photos. His agents were in shock the next day.

“My agent still sends them to this day. I was just pouring sweat, you can just see the pictures, I look awful.” pic.twitter.com/IB4HR3qD58

Must read: The Suicide Squad: There’s a lot more left as James Gunn confirms a new spin-off after Peacemaker 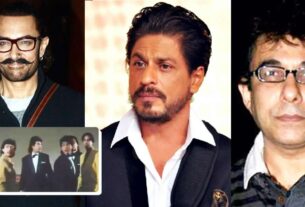 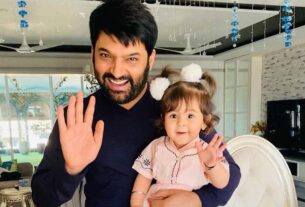 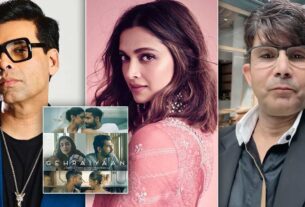 “Can be called Deepika Padukone biography because she only loves money and Mazaa!”