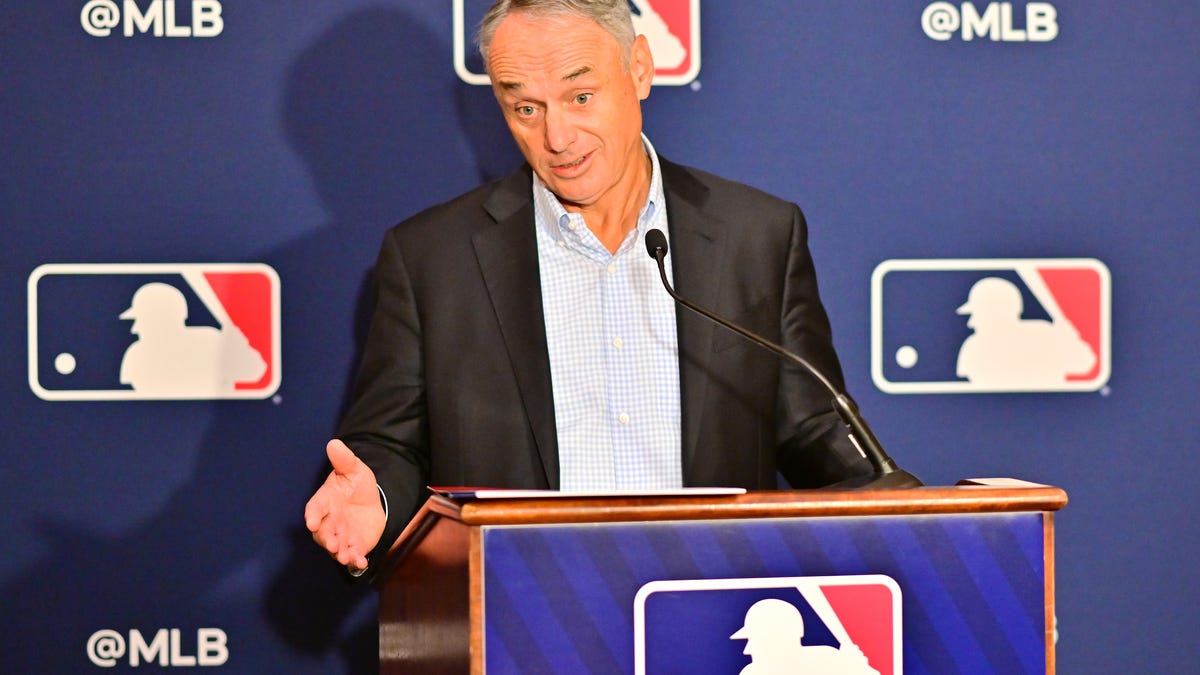 MLB Commissioner Rob Manfred claimed that while MLB and the MLBPA were a long way from agreeing on a number of key issues, one issue everyone was supposed to agree on was that minor leaguers weren’t being paid well enough.

†[MLB and the MLBPA] agree that getting young players paid more is a top priority. We agree and we share that goal. Therefore, we have proposed to increase the pay of young players through significantly higher minimum salaries and accepting the concept put forward by the players of a bonus pool for these best young stars. According to our proposal on the table, any pre-arbitration player would be better off than under the previous agreement.”

Any player? Any pre-arbitration player? Wow, that’s a pretty drastic change of tone. I am impr—

I understand that the arbitration timeline is based on a player’s service time on an MLB roster, so I understand Manfred wasn’t specifically talking about minor leaguers in his statement, but you know what comes before you play on an MLB roster? The minor leagues. The minors are in this sense like pre-pre-arbitration. Do you know which players would benefit the most from a small raise? Minor Leaguers by a mile. So let’s tackle both proposals mentioned in the above tweets one by one.

The first proposal states that minor league players should remain unpaid during spring training because they “take more advantage of the training opportunities”. Exposure is great, but you know what’s better than exposure? Money, and playing in spring training isn’t really much exposure anyway. Sure, they’re watched by the Major League front office and coaching staff, but the “training opportunities?” Those are probably not as great as you might think. They receive at most a month of training from the coaching staff of the MLB club. That’s cool, but also in a situation where 75 players are on a spring training roster — nearly three times the size of an MLB roster in the season — and most of the team’s coaching staff will be focused on getting top players in playing form for the regular season, those minor leaguers trying to make that name will probably be brushed aside and told “Okay, show us what you’ve learned” when they probably haven’t learned much at all.

Not to mention players will get exposure during the MiLB season. This proposal seems to think that the best chance for a player to make a Major League roster is during a one-month period that players, according to Manfred himself, need to get into baseball form.

They are already at a disadvantage going into spring practice because they haven’t had to deal with hitting or throwing live batting or throwing since the season before, but now is the time when they have to prove that they have to take a Major League roster seat from someone else. ? New. Think MLB teams just completely forget about their farm system after spring training? “Oh, it’s March 31, we don’t care about our prospects now.” That is ridiculous. Teams always look to their minor leaguers and other teams’ minor leaguers. When a rebuilding team trades its star player for prospects, do they just shoot in the dark hoping they’ve picked the right one? New. They know who to ask for because they’ve been watching those players. That’s exposure outside of spring training, so I think MiLB players should never be paid because really, their entire career is exposure to MLB teams that want to put them on the list. Get the fuck off with that. It is stupid.

The second proposal is just as ridiculous. Minor Leaguers get paid pennies. All they want is a living wage as they make their way to the Majors, but that’s too much to ask. According to MITs living wage calculatorno one in the United States, wherever they live, can meet basic needs on less than $26,225 per year† The U.S. poverty line in most states is marked by a threshold of $12,880 per year. Most minor leaguers make between $8,000 and $14,000.

What is MLB’s solution? They can’t live in poverty because of us if we don’t give them those jobs.

*CLAP* *CLAP* *CLAP* What a genius plan! Solve the problem by getting rid of it completely! They can’t complain about wages if they have no wages to begin with! Brilliant!

This is like going to your landlord and saying, “Hey, it’s the middle of winter and we’ve had no power for the past four weeks. These are unlivable conditions. Can you help us?” Then your landlord replies, “Of course,” and they burn your house down. “What? You said the conditions were unlivable, so we got rid of the conditions.” How about just sorting out the terms? “Well, look, that would cost money, and we’re already working on our own house, so we can’t do that. If you didn’t like your house without power, you could have at any can leave at any time.”

Minor League Baseball is the bread that feeds the Majors. It’s what keeps Major League Baseball alive and able to provide fans with the best talent possible at all times. Without the minor leagues, it is likely that the quality of the game will decline in the coming years. It is already likely that hundreds of players with major league-level talent have left the game due to the unlivable conditions in the Minor League system. Refusing to pay these guys for higher level service time won’t help keep those talented players in the system, and getting rid of MiLB players certainly won’t help them stick around. If owners are not willing to take a small portion of their salary to give their employees a living wage, then I don’t know if there is an answer to the poverty problem in MiLB. However, these proposals are certainly not the answer. 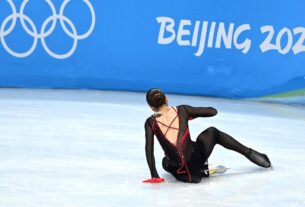 Kamila Valieva was just a figurine in a game between nations 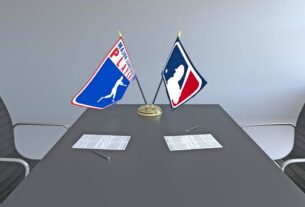 Where are the MLB and MLBPA Negotiations Today? 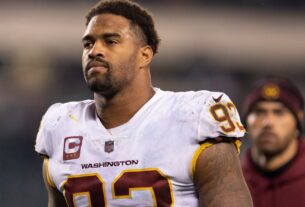