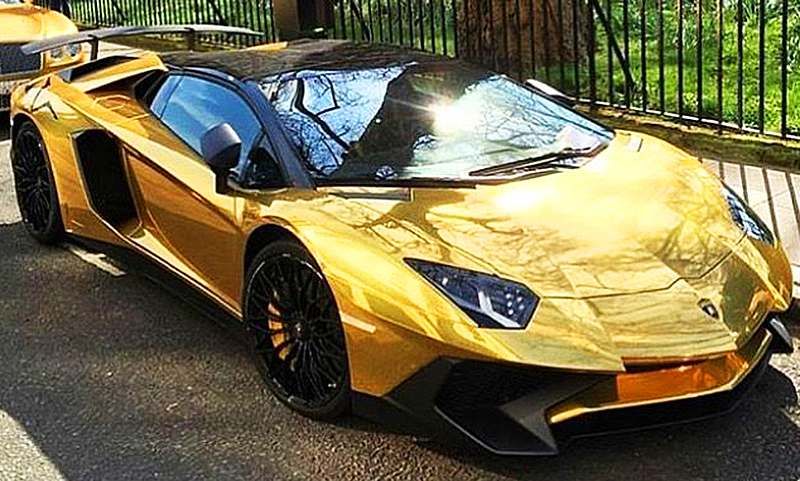 What will make Republic Day 2021 unique?

With just one day to go until Republic Day 2021, during the annual parade, India is all set to show its military power. Republic Day this year, however, will be very different from previous years, as it will be held for the first time in the midst of the ongoing Covid-19 pandemic.

The government agreed to downgrade the parade’s size. The Republic Day parade will be attended by just 25,000 spectators this year. There were 150,000 spectators allowed last year. The parade route has since been condensed and it will only carry the contingents up to the National Stadium. The parade was used earlier to march up to the Red Castle. This year, the veteran marching contingent or tableaux will not be present and no child under 15 years of age will join in the parade.

In more than fifty years, this will be the first Republic Day parade without a chief guest. Due to the dramatic increase in Covid-19 cases in the United Kingdom, British Prime Minister Boris Johnson has canceled his visit.

Spectators will be watching and finding different new items. Jawans are going to be seen wearing caps. For those going to watch the festivities, social-distancing would be in place.

The newly inducted Rafale fighter aircraft will appear in the Republic Day parade, according to the Indian Air Force, and culminate in the flypast by carrying out the ‘Vertical Charlie’ formation. The flypast will be witnessed by a total of 38 Indian Air Force (IAF) aircraft and four Indian Army planes.

First woman fighter pilot to participate in the parade

The first woman fighter pilot to appear in the parade will be flight lieutenant Bhawana Kanth. The 28-year-old will be a member of the tableau of the Indian Air Force (IAF).

UP tableau to feature Ram Temple

The tableau of Uttar Pradesh will display a replica of the already under construction Ram Temple in Ayodhya. The history, heritage, and art connected to the temple town will also be exhibited.

Farmers from all over the world are marching to Delhi in order to engage in the proposed rally. Punjab, Haryana, and Rajasthan tractors have hit the Tikri border as farmers have been sitting in protest for almost two months. The tractor parade will remain calm and not impact the official Republic Day parade, farmers’ leaders have said. 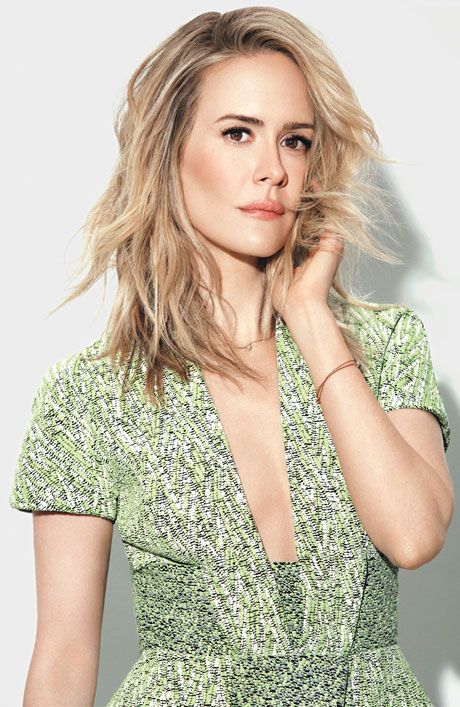