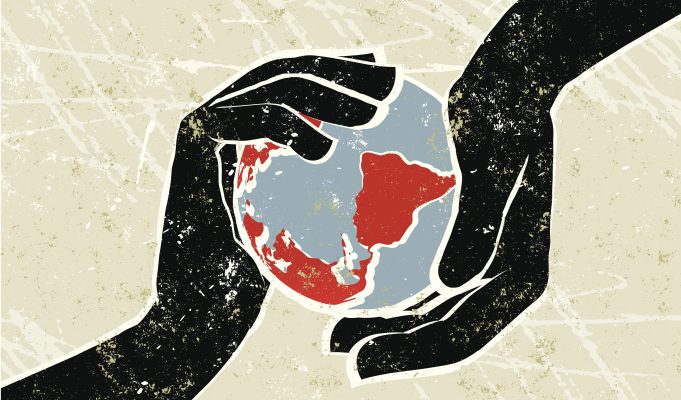 Welcome to Startups Weekly, a fresh look at this week’s start and startup trends. To get this in your inbox, subscribe here.

Since launching venture capital firm Backstage Capital in 2015, Arlan Hamilton has invested millions in more than 195 companies led by underrepresented founders, from a duo taking out auto insurance to a team rethinking how we learn virtually. Despite the breadth of the company, Hamilton says her portfolio companies consistently ask her two questions:

While Hamilton’s fund is an answer to the former, her latest bet – built by Hamilton himself – is a startup exploring the latter. Runner is a job market that connects startups with operations people looking for part-time work. It aims to combat some of the biggest tensions in early stage startup, like deciding when it’s time to hire your first talent, or figuring out what to outsource or build in-house when it comes for staff. † It is being launched with an explicit focus on operational roles.

“There are so many places you can go if you want to learn to code or if you want to get a job, like in the more technical side of things,” Hamilton says. “But where do you go if you want to be someone’s right-hand man, the COO, etc… it’s kind of an afterthought for most [companies]†

Conceptually, Runner is not contrarian. Upwork and Fiverr have built solid businesses on top of the freelancer economy. What’s different about the startup, though, is who it’s targeting — tech operational folks — and how it’s employing them. Any “runner” or part-time professional seeking a new gig is employed by the company under a W-2 rating. There are about 200 runners on the platform today.

And Hamilton tells TechCrunch that the approach has attracted $1.5 million in pre-seed backing weeks before Runner launches on the app store. For the full story, including how a cohort of investors in the company raises an interesting set of questions, read my story on TechCrunch: Arlan Hamilton Wants to Redirect How Startups Rent.

In the rest of this newsletter, our hearts will flutter, and then it will go on the wild wave of crypto. We will also address the latest SEC filings and notes from my calls over the past week. As always you can support me by sharing this newsletter, follow me on twitter or subscribe to my personal blog.

Offer of the week

As a result of the latest funding event, Flutterwave is now the highest-rated startup in Africa. The cross-border payments platform beat OPay and Chipper Cash with its smart API approach.

Here’s why it’s important: Africa’s tech scene can see a lot of consolidation. As Tage Kene-Okafor reports, “Going forward, Flutterwave will look to acquisitions that will further consolidate its authority in the fintech space. And as the payments giant continues to increase its influence in the SMB and consumer fintech space, we can speculate that smaller startups – including the startups it has supported, such as CinetPay – can become acquisition targets.”

Do you want your salary in crypto?

In our latest issue of Equity, we talked about the recent launch of Share, which gives companies the ability to run their payroll in crypto. As reported by our very own Mary Ann Azevedo: In particular, companies holding their funds in USDC can make a payment directly to Deal through their Coinbase account to cover payroll and payments for their global team. Once the company has paid the funds to Deel, contractors will be able to withdraw funds in more than 150 currencies, including crypto.”

Here’s why it’s important: This is yet another step in the mainstreaming – if that is a word – of crypto. Also, India’s going back and forth in a matter of weeks is naturally volatile, but it’s also a signal that it’s being actively taken seriously enough to have a debate about it. That’s different from where it was a few years ago.

When even a turbulent tide lifts all boats:

We will meet in person! Soon! Techcrunch Early Stage 2022 is April 14, aka around the corner, and it’s in San Francisco. Join us for a one day founding stop with GV’s Terri Burns, Greylock’s Glen Evans and Felicis’ Aydin Senkut. The TC team has gone out of their way to come back in person, so don’t be surprised if the panels are a little spicier than usual.

Here is the full agenda and buy your launch tickets here.

Equity, the tech news podcast I co-host with Alex Wilhelm and Mary Ann Azevedo, is going live! Join us for a virtual, live recording of our show next Thursday, February 24 – tickets are free, puns are at the expense of our producers’ sanity. Our best pod,

Found also joins the live circuit, so listen to them endlessly in preparation.

Still managing technicians remotely? Okay has a performance dashboard for that

When the founder becomes the story

How do you find a job as a scout for a VC company?

Dear Sophie: Should we apply for a K-1 visa or a marriage-based green card? 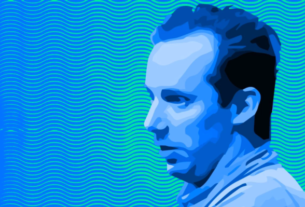 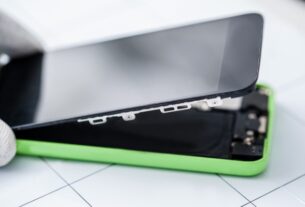 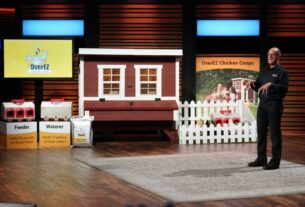