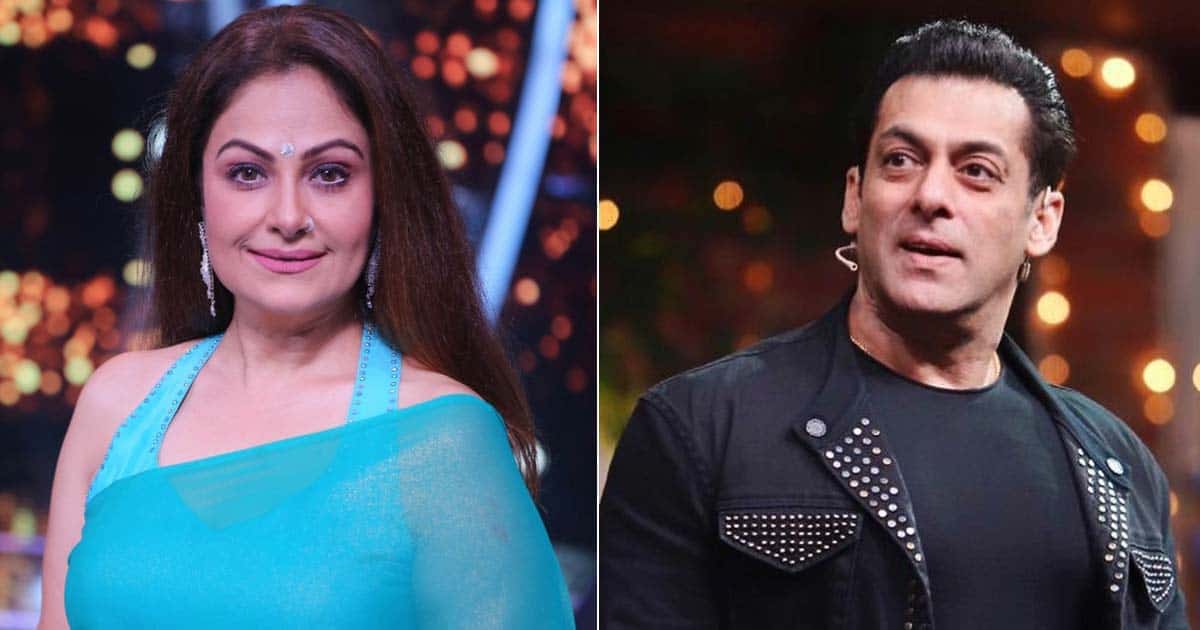 Veteran Bollywood actress Ayesha Jhulka has shared how superstar Salman Khan did not dance in movies in the 1990s when she appeared on the reality show ‘Sa Re Ga Ma Pa’.

Actresses Ayesha Jhulka and Madhoo Shah will appear as special guests in ‘Sa Re Ga Ma Pa’ during the episode ‘Top 8 Contestants’.

While each contestant impressed the 90s Bollywood divas with their performances, it was Madhoo and Ayesha’s candid confessions that caught everyone’s attention.

During the shoot, host Aditya Narayan had them play a fun quiz, and during the game Ayesha revealed how Salman Khan was very conscious of dancing in his early films.

In fact, in her debut film ‘Kurbaan’, Salman asked the choreographer not to give him passes. She added that it is a pleasant surprise to see him dance so well now.

She said: “I remember when I was shooting for my first movie with Salman Khan, he was very conscious of dancing. He told our film’s choreographer to let him enter by casually walking in while I was doing all the dance steps. Since then I’ve also done a lot of live shows with him during my career.”

“However, I am surprised to see that he is dancing now. He dances so well and even keeps all his steps in mind. Now that I’ve seen this side of him, I feel like he used to do drama and he can dance really well.”

‘Sa Re Ga Ma Pa’ is broadcast on Zee TV.

Must read: Fans of Ajay Devgn, fasten your seat belts, because the actor is bringing 3 movies in the next 3 months! 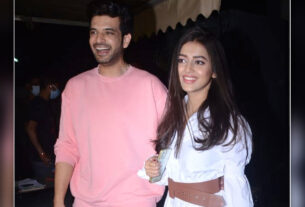 “Always took it as a joke” 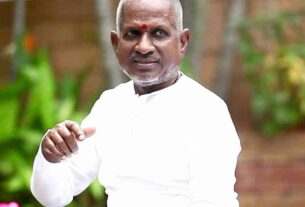 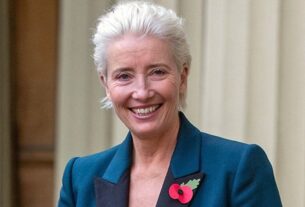 “One day we spent all day without clothes on”