Realme has announced the Realme 9 Pro and Pro Plus, two new phones that now top the extremely popular numbered mid-range series. We reviewed the 8 Pro last year and found it to be one of the cheapest phones available anywhere, except, of course, in the US, where Realme has no presence.

The two new 9 Pro phones are major upgrades to the 8 Pro. The physical design is all new, combining thin flat sides with a curved back panel that, on the “sunrise blue” model at least, uses a photochromic layer that changes color when exposed to sunlight. Take the phone outside on a fairly sunny day and it will change from blue to a reddish hue in seconds. Vivo, which shares the same BBK ownership as Realme, launched a phone with a similar effect earlier this year.

The main feature of the 9 Pro Plus is its 50-megapixel primary camera, which has optical image stabilization and uses the same Sony IMX766 sensor found in some of BBK’s flagship phones from last year, such as the OnePlus 9 Pro and the Oppo Find X3 Pro. It’s a large 1/1.56-inch sensor with 2.0 µm pixels, although performance is of course affected by how Realme has tuned the software. The main cameras are supported by a 119-degree ultra-wide-angle lens and a macro lens; The main camera of the non-Plus 9 Pro has an unspecified 64-megapixel sensor that has no OIS and is presumably physically smaller.

The spec differences between the 9 Pro and the 9 Pro Plus are actually quite unusual, as the Plus isn’t necessarily better across the board. The 9 Pro Plus has a 90Hz OLED display, a MediaTek Dimensity 920 processor and a 4,500mAh battery that charges quickly at 60W. The 9 Pro, meanwhile, has a 120Hz LCD display, a Snapdragon 695 processor, and a 5,000mAh battery with 33W fast charging. The 9 Pro Plus’ OLED display with a built-in fingerprint sensor is really what sets it apart as the more flagship device.

Realme has not yet provided pricing or release information for the 9 Pro and 9 Pro Plus. The launch markets are likely to include India and Europe. 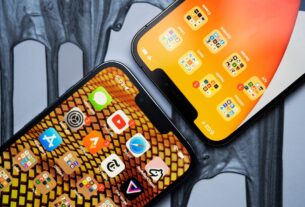 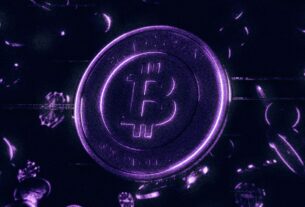 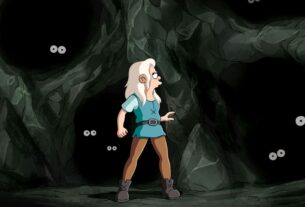 The Disenchantment Season 4 Trailer Is Dark and Full of Horror