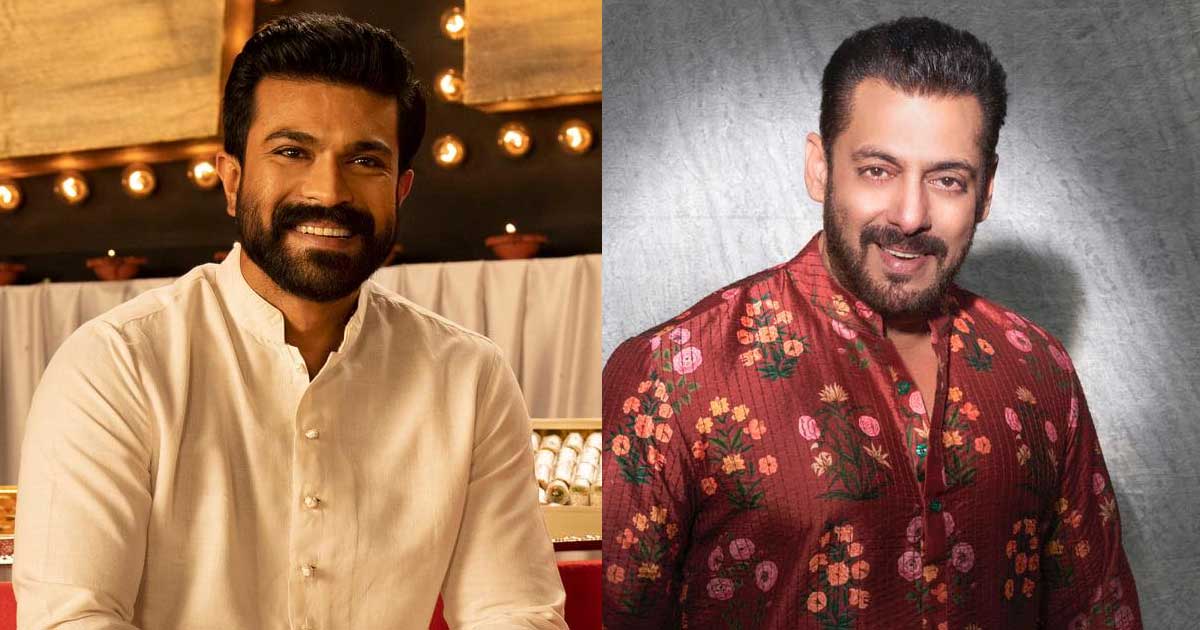 Bollywood superstar Salman Khan has a huge following. His fans love him not only for his movies, but also for his simplicity and humility. The superstar is also known for having strong friendships with Shah Rukh Khan and Aamir Khan. But did you know that he has a pretty strong friendship and great chemistry with Ram Charan?

The Tollywood megastar who will appear in SS Rajamouli’s upcoming movie RRR made headlines with his physique and character from the glimpse we got in the trailer. Not many people know that he was trained by Salman’s trainer. Scroll down to know more.

At the promotional event of the upcoming RRR movie, Salman Khan praised the movie and praised Ram Charan’s hard work and dedication in achieving his perfect physique for the movie. The Dabangg star was one of the leading lights of the Telugu star’s fitness journey. He even motivated the southern actor.

As reported by Pinkvilla, Salman said: “My own trainer left me and went to Ram Charan. When we met he always told me it hurts here and there. Now I understand the hard work he went through.

Salman Khan understood his pain as he has endured it for the past 30 years.

Meanwhile, SS Rajamouli’s movie RRR is one of the highly anticipated movies of the year. Jr NTR and Ram Charan starrer is touted as the biggest movie in Indian cinema, budgeting over Rs 450 crore. Ajay Devgn and Alia Bhatt also play an important role in the film.

As the film is being written by Baahubali writer KV Vijayendra Prasad, it is expected to set new standards at the box office. The film will be released in March this year. 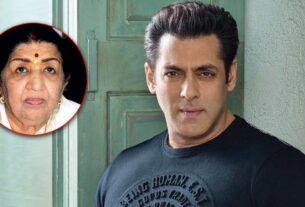 Salman Khan sings ‘Lag Ja Gale’ in tribute to Lata Mangeshkar, is trolled by fans as they say: “Bhai, So Jaao Yaar” 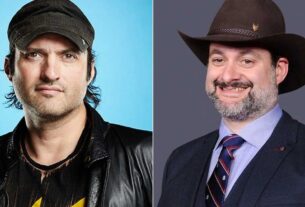 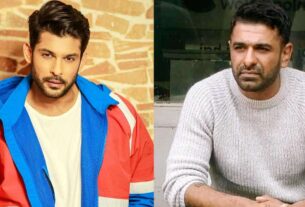 “I sometimes dream about Sidharth Shukla…”