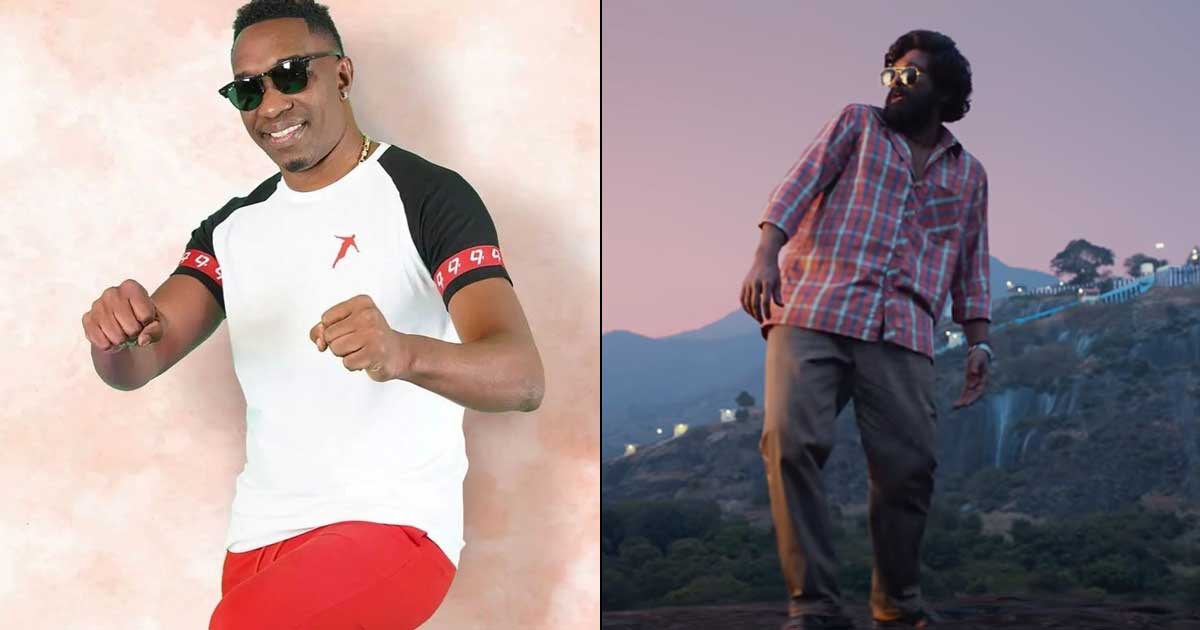 The song ‘Srivalli’ from the Telugu blockbuster Pushpa – The Rise, starring Allu Arjun and Rashmika Mandanna, seems to have really taken the cricketing world by storm.

First, it was Australian cricketer David Warner, who loved the song so much that he released a video replicating actor Allu’s dance moves for the super hit song. Soon, Suresh Raina followed the Australian batter.

Chennai Super Kings’ ‘Chinna Thala’ showed off his dancing skills by dancing to the Hindi version of the same song from Pushpa.

Hardik Pandya was also not allowed to stay behind and tried to shake a leg for it. Now DJ Bravo, who is known as a sport and an absolutely laid-back guy, has also helped out by dancing to Allu Arjun Starrer Pushpa’s Srivali.

The Caribbean cricketer released a video of him dancing to the song, writing, “Going with the trend!!” and asked his friends, David Warner and Suresh Raina, “How did I do it!!”

The Allu Arjun starrer Pushpa, directed by Sukumar, also features Rashmika Mandanna, Fahadh Faasil, Jagadeesh Prathap Bandari, Sunil, Rao Ramesh and many more actors. The film emerged as the highest-grossing Indian film in 2021 and ranks among the highest-grossing Telugu films of all time. The second part is expected to go into production in April 2022. 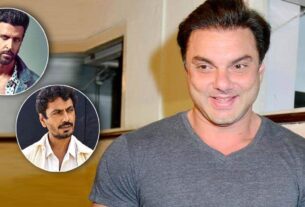 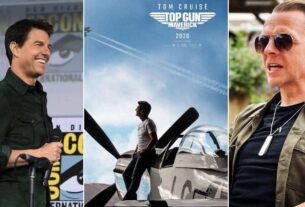 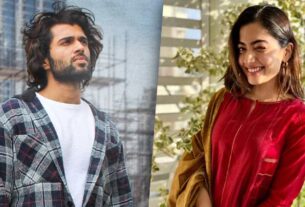