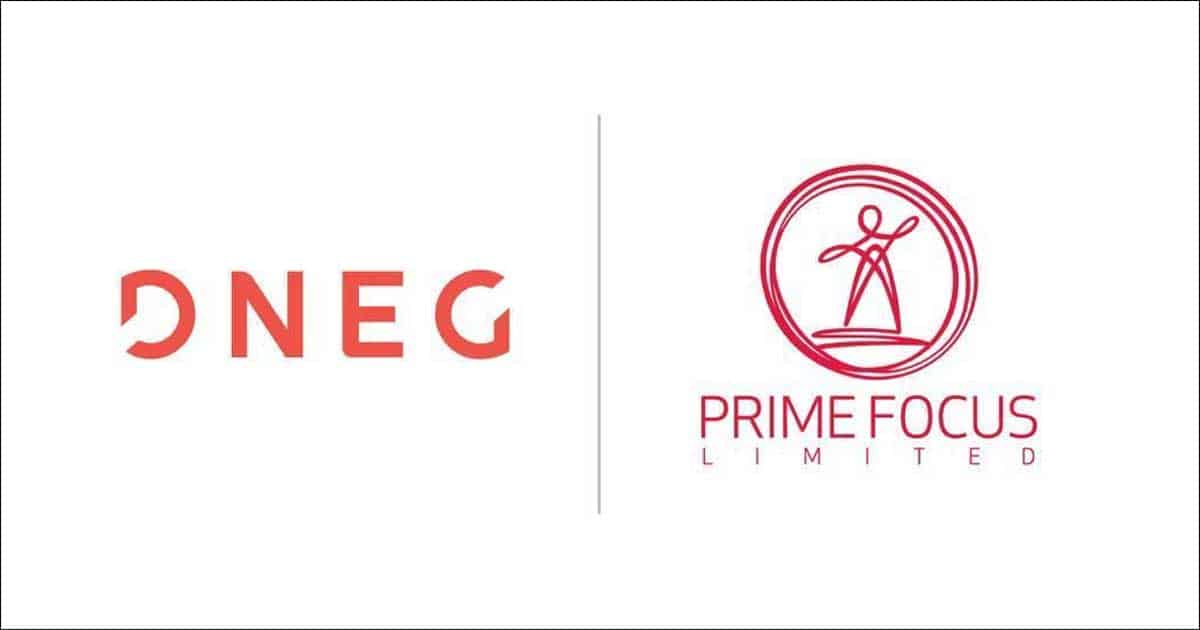 We’ve heard countless success stories, although Prime Focus’s success story led by visionary entrepreneur Mr. Namit Malhotra is a rarity. A startup with humble beginnings, the tech-enabled visual effects company that originated in a garage in Mumbai in the 1990s has now become the world’s foremost leader in VFX and animation, and is on the cusp of major growth. Realizing the American Dream – Listing on NASDAQ with a Huge Valuation of $1.7 billion.

DNEG, a subsidiary of Prime Focus and a leading visual effects and animation company with technology for the creation of feature film, television and multiplatform content, and Sports Ventures Acquisition Corp. (“Sports Ventures”) (Nasdaq: AKIC), a publicly traded special purpose company, have entered into a definitive business combination agreement that will result in DNEG becoming a public company. Upon completion of the transaction, the combined company will be renamed DNEG and its common stock is expected to be listed on the Nasdaq. The combined company will be led by Namit Malhotra, DNEG’s Chairman and Chief Executive Officer.

As founder of Prime Focus, Namit was responsible for Prime Focus’s strategy, growth and success from its humble beginnings in Mumbai in 1997 to its current position (along with its subsidiaries DNEG & Prime Focus Technologies) as the world’s largest independent and powerhouse for integrated media services. Namit actively looked for projects that would enhance the group’s strengths and challenged its teams to take themselves to the next level, providing their customers with world-class creative and technical services and intelligent financial solutions. DNEG has long-standing and well-established relationships with the world’s largest content creators such as major Hollywood studios, production companies and streaming services, all of which have an increasing demand that represents a good prospect for the company and its future ventures.

Commenting on this merger, DNEG Chairman and CEO Namit Malhotra said: “As we take the next logical step in our evolution, partnering with Sports Ventures on the road to becoming a publicly traded company, I want to thank our talented teams about the world. Every day they come together to create incredible new worlds for our storytelling partners, raising the bar for every project we deliver. This transaction ensures long-term stability for our teams and at the same time allows us to capitalize on the wind in the media and entertainment industry and the explosion in content demand, which are huge growth engines for our business.I am excited to take the best of everything that makes our business so successful and use it as a platform to build on and innovate further.By leveraging our industry-leading technology stack, DNEG is already making great strides in new growth areas. n such as gaming and content creation partnerships, and we are perfectly positioned to exploit huge new opportunities in the metaverse and convergence of all forms of content creation.

A proud moment for all Indians in which a group that originated in Bollywood has reached a massive scale where today 95% of its revenue comes from major Hollywood projects. DNEG’s pioneering work has earned the company six Academy Awards®️ for Best Visual Effects and numerous BAFTA and Primetime EMMY®️ awards. Current and future DNEG projects on behalf of its Hollywood and worldwide studio and production company partners include Uncharted (February 2022), Death on the Nile (February 2022), Moonfall (February 2022), Borderlands (2022), Stranger Things S4 (2022 ), Aquaman and the Lost Kingdom (2022), Knives Out 2 (2022), The Last of Us (2022), The Flash (2022) and Shazam! Rage of the Gods (2023). 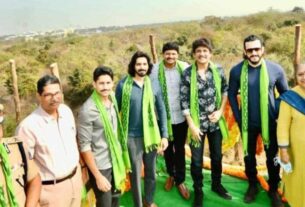 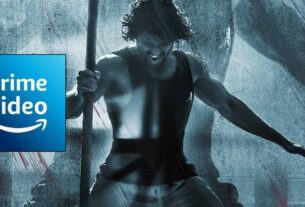 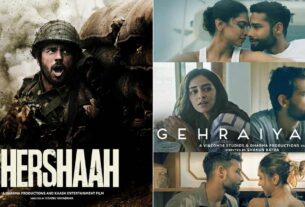