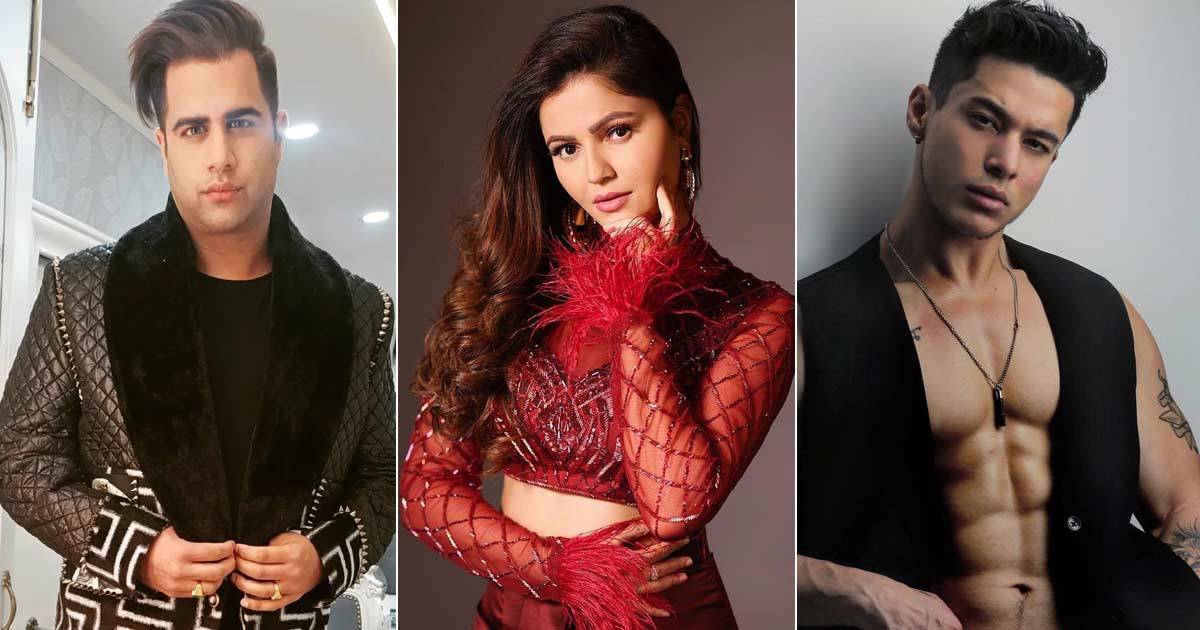 After the 15th edition of Bigg Boss, the creators are now gearing up for their beloved stunt-based reality show Khatron Ke Khiladi. The show in which Arjun Bijlani emerged as the winner in the last season returns with its 12th season. Since the news of KKK 12 has surfaced on the web, curiosity has been aroused about the names of the possible candidates.

Now it seems we need to put an end to the speculation surrounding KKK 12 participants. The latest reports on the web have surfaced and apparently the names of the participants are known. Read on to find out who will be appearing in Season 12 of Khatron Ke Khiladi hosted by Rohit Shetty.

According to a report in E24, the possible participant list includes the names of former Bigg Boss participants. In the stunt-based reality show, Bigg Boss 15’s top runner-up Pratik Sehpal will enter the show. In addition, we will also see Rajiv Adatia, the wildcard entrant of the same season. Apart from that, the show will also feature a number of former Bigg Boss winners.

Bigg Boss 12 winner and Sasural Simer Ka Fame Dipika Kakar will also try stunts. She wins everyone’s heart with her style in BB 12 and we are all excited to see her beat in KKK 12.

Another winner who graces the show is Prince Narula. After coming out as a winner in Roadies and Bigg Boss, the actor and reality show star will now show his strength and enthusiasm. Like us, we’re sure his fans will be just as excited.

Last but not least, another Bigg Boss winner reportedly joining Rohit Shetty’s show is Rubina Dilaika. After lifting the trophy from Bigg boss 14, the TV actress will now see some stunts in Khatron Ke Khiladi 12.

Well, these are a few names doing the rounds on social media. Who are you excited to see do some stunts? Let us know in the comments below. 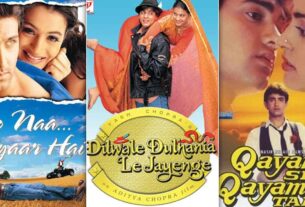 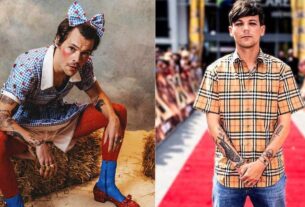 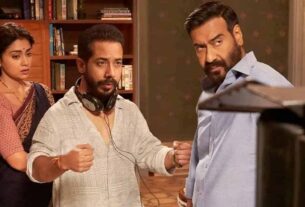