James Gunn has confirmed that Peacemaker is not straight and that it was actually John Cena’s idea. For the inexperienced, after the 2021 DC movie, The Suicide Squad, was released, James confirmed that there will be a spin-off related to Cena’s character. The series premiered with the first season, with seven of the eight episodes already released.

The show also received positive reviews from the fans, making it a huge hit and reportedly becoming the most-watched streaming series in the world last month. One of the many reasons for this could be the raunchy, violent, and hilarious take on the superhero genre.

While speaking to Empire, James Gunn discussed the sexuality of John Cena’s Peacemaker, and it turns out the character isn’t straight. The director also revealed that Cena was the one who delved more into the character’s sexuality, often in the form of improvisation.

Explaining the unique chemistry between John Cena’s Christopher Smith and Brooks’ character, Leota Adebayo, James Gunn said, “She’s his polar opposite in so many ways, politically. She is a black, gay woman. He’s white, straight – no, he’s not straight [laughs] – white, what-it-it-man. And yet they really like each other. They have a lot in common.”

“Peacemaker is an interesting character because he’s so insane in so many ways, and then in other ways, he’s kind of oddly forward-thinking. John improvises all the time, and he just turned Christopher Smith into this hyper-sexualized guy who’s open to anything which is sexual. I was surprised by that. But I thought, ‘I think it makes sense that this guy isn’t one-dimensional,’ James added.

After a successful first season of Peacemaker, fans want another season of the John Cena-led series. James Gunn has said before that there are really good chances of that happening.

Must read: Khatron Ke Khiladi 12: Pratik Sehajpal, Rajiv Adatia & Rubina Dilaik; Here is the list of contestants expected to participate in the show 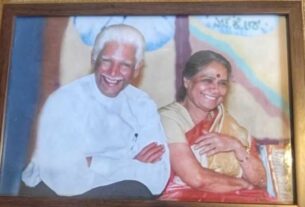 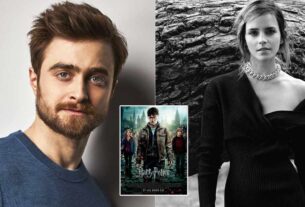 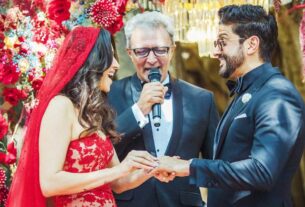