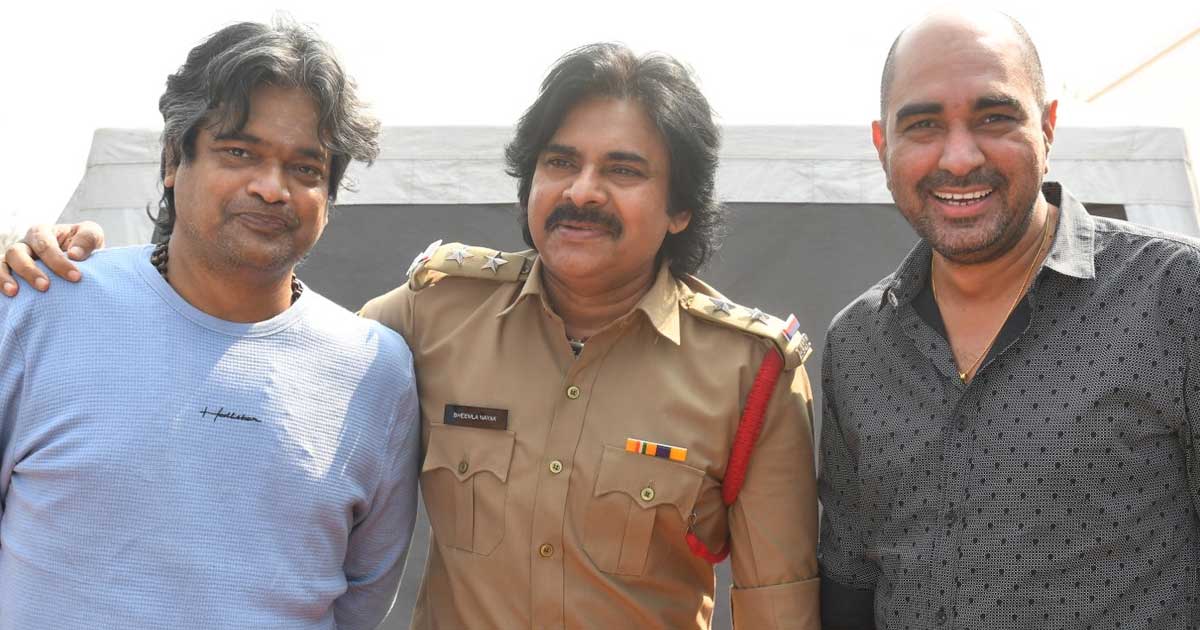 Telugu star Pawan Kalyan, one of the most celebrated actors, poses with his upcoming directors Krish and Harish Shankar for a special photo.

The viral photo featuring Pawan Kalyan, Harish Shankar and Krish from the sets of ‘Bheemla Nayak’ appeared on Wednesday and made a lot of noise on social media.

Director Krish, who took to his Twitter to post the photo, wrote, “Bhavadeeyudu Hari Hara Bheemla Nayak,” a combination of all three titles of Pawan’s upcoming films.

Pawan Kalyan had participated in the final shooting schedule for his upcoming movie ‘Bheemla Nayak’. As it was the last day of shooting the upcoming movie, directors Krish Jagarlamudi and Harish Shankar visited the sets and watched the shooting progress.

The trio has a great time, on the sets, in between shots. Pawan Kalyan is seen in a police uniform, playing a cop in ‘Bheemla Nayak’.

It is also rumored that Pawan has invited Harish Shankar and Krish to attend the pre-release event of ‘Bheemla Nayak’ to be held in Hyderabad on 21 February.

Must read: KGF Chapter 2 vs Jersey vs Beast – Still a Threeway Clash on April 14th! 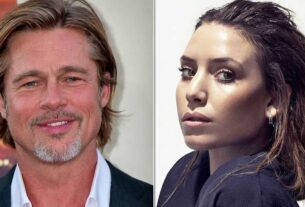 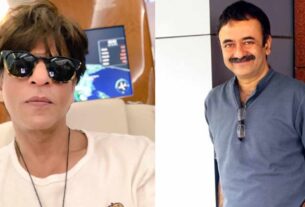 Shah Rukh Khan will start filming Rajkumar Hirani’s next movie in April, is he going to Budapest for a special program? 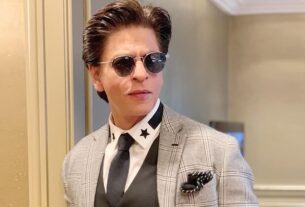