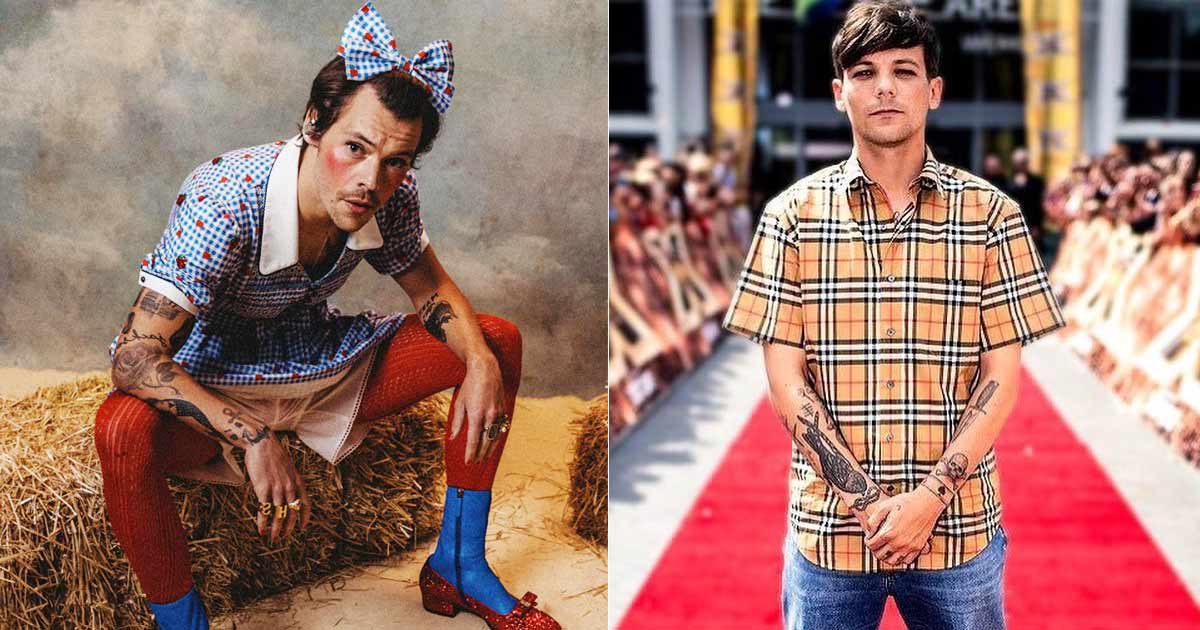 After the split of One Direction in 2016, all 1D fans were heartbroken. The world famous boy band has given us multiple memories to reminisce thus far. One of those memories was ‘Larry Stylinson’ by band members Harry Styles and Louis Tomlinson.

For the inexperienced, Larry Stylinson is actually a kind of conspiracy theory/big fanfiction for most 1D fans who claimed that Harry and Louis are secretly and deeply in love with each other. It should be noted, however, that none of this has ever been admitted by either of the two singers.

Well, just as fans still can’t get over One Direction’s split, Harry Styles and Louis Tomlinson’s rumored love story “Larry Stylinson” has found its way to one day becoming the talk of the town.

Eagle-eyed One Direction fans recently pointed out that Wikipedia now addresses Louis Tomlinson as a Harry Styles partner in the singer’s “About” section, the same has been done on Louis’s wiki page. This has once again caused a stir among the 1D fans as they are taking it to their Twitter account to tweet the screenshot of the Google page.

There’s something so personal about putting Louis Tomlinson’s name in Google and seeing that his partner is Harry Styles.

“Hey Google! Who is Louis Tomlinson’s partner? He’s in a relationship with Harry Styles”
Omg that sounds so goooooood!!! pic.twitter.com/nEEhTFh8wI

Oops! Looks like someone will be fired soon for doing this.

When Louis was asked about these rumors of a date with Harry Styles earlier, he had simply said he wasn’t happy about them because he felt they were disrespectful to Eleanor (Louis’s ex-flame). The singer also claimed that these rumors eventually made him and Harry “untouchable” to anything, as it took away the “vibe” they previously felt towards each other.

How do you feel about Wikipedia addressing Louis Tomlinson as Harry Styles’ partner? Let us know in the comments below! 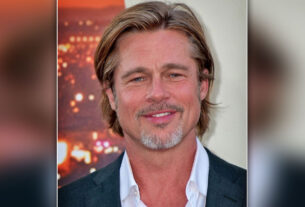 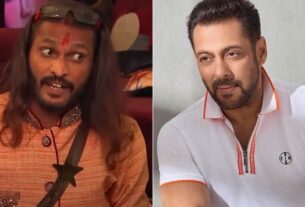 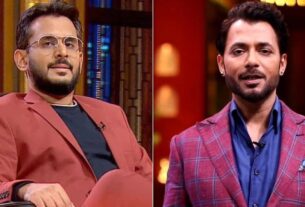 Aman Gupta Gets Angry When Pitcher Mistakes Him For Anupam Mittal, Calling Him A ‘Confused Sperm’