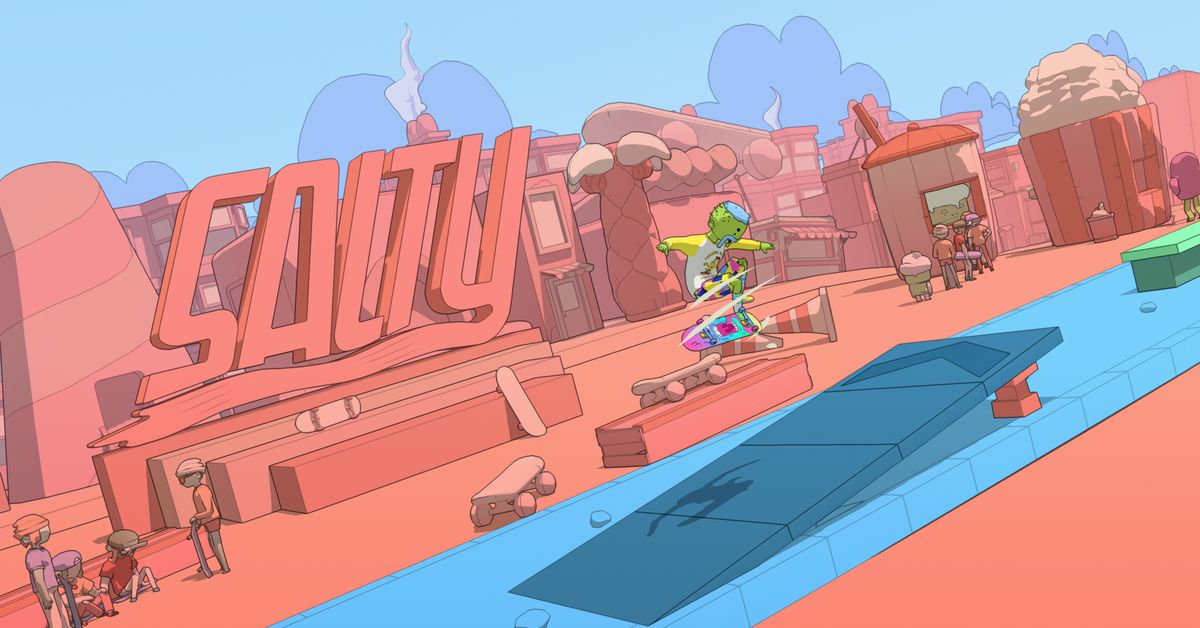 OlliOlli World is arguably the weirdest skateboarding game of all time. It takes place in a fictional realm called Radlandia, which is ruled by skate gods, where players continuously train to become a skate wizard by making their way through haunted deserts and mystical forests. It looks and sounds like a long-lost animated series on Adult Swim. But even with all the weird humor and bizzaro levels, OlliOlli World still manages to capture the soul of skateboarding – and it’s tons of fun.

The OlliOlli series dates back nearly a decade, and is probably best described as a side-scrolling take on Tony Hawk’s Pro Skater. You control a tiny skater in a 2D world, as you make your way through intricately designed levels in search of high scores and, occasionally, secrets. The controls are surprisingly intuitive, mainly using the two analog sticks to perform grinds and tricks, and the games do a great job of steadily ramping up the complexity. The previous two games took place in a fairly traditional, modern urban setting, so the biggest change for OlliOlli World is his strange new world.

The setting affects a few things. For starters, there’s a real story. You are guided through the world by a handful of quirky skaters, who set you on a quest to meet all the rad gods and become a skate wizard. I’m not quite sure what that means, but the story mode takes you through five very different biomes and subjects you to a ton of skateboard puns. (There’s a character just called “Daddy,” so you know the jokes are bad.) It’s charming and cute, although it can get a little chatty at times; luckily you can skip most of the dialogue if you want.

More importantly, though, the fantasy universe really brings life to the franchise, which was previously filled with drab, utilitarian urban environments. Everything in OlliOlli World bursting with color and energy. You roll through deserts with running cacti in the background and factories full of disturbing industrial gunk. The Last World is a surreal take on Las Vegas. It’s a lot of fun to watch, but it has also given the level designers the freedom to let loose. Initially, the levels are quite simple, but eventually you’ll have to deal with moving platforms, destructible bridges, moving trains, branching paths and giant purple crystals. The scale can be incredible; often I held my breath as I tied tricks together over impossible distances.

Part of the game’s story is getting to a place called Gnarvana, which, crazy as the pun is, fits the game perfectly. OlliOlli WorldLike all skateboarding games, it’s at its best when you get to that zen-like state where you react rather than think. The simplified control scheme and cleverly designed levels work together to help you get there. Basic tricks are extremely easy to perform, but the challenge is to link them together using different forms of movement – jumps, grinds, wallrides, etc. – so that you constantly speed through a level.

Sometimes this requires trial and error; I died a lot during my time with the game. But each level is short, has multiple checkpoints, and restarts are almost instantaneous, so things rarely got frustrating for me. The few times I got stuck I was able to find another route or just go to another level to clear my brain. And when you finally make one of those seemingly impossible runs, it’s incredibly satisfying.

The other thing that the new, more vibrant setting gives the game is a sense of style – and not just in the cool levels and interesting characters. One of my favorite parts of the game is the clothes that you steadily unlock. There’s so much of it, and it ranges from classic skater looks to eccentric outfits like gas masks and sundae hats. I probably spent as much time perfecting my look as I did perfecting my runs. And while I love a high score, I play more levels to get new decks and shoes.

Perhaps the most important of OlliOlli World is that it’s playful. It encourages experimentation, whether it’s how you approach an obstacle or what you want your character to look like. That’s really the essence of skate culture: creativity on a board. OlliOlli World captures that – and then gives it its own bizarre twist. 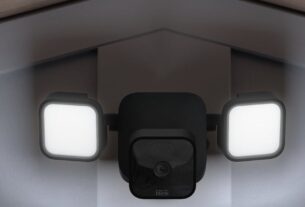 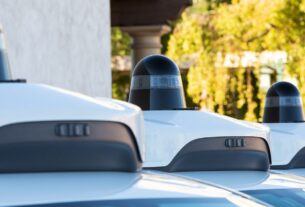 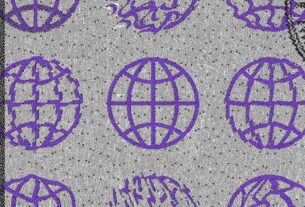 The EARN IT Act is back in Congress