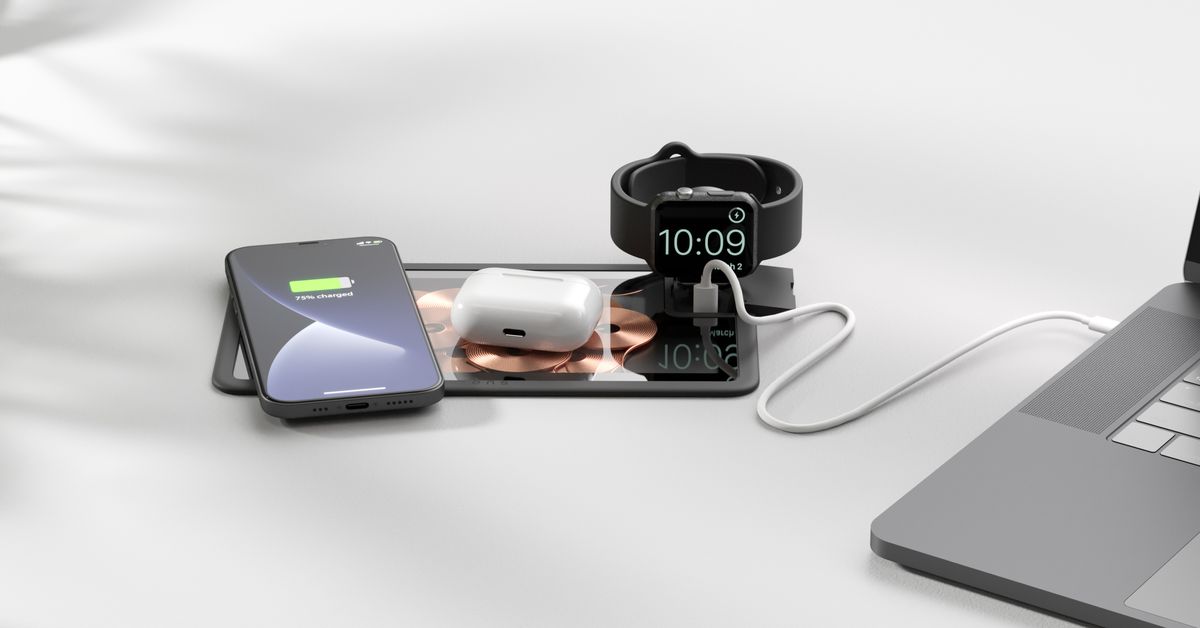 Zens is expanding its excellent alternative to Apple’s faulty AirPower charger, the Liberty Wireless Charger, with a new model: the Liberty Built-in Charger – which, as the name implies, is designed to integrate directly into your desk itself for an even better streamlined appearance.

The original Zens Liberty charger was released in 2020 and featured an innovative 16 coil design that allows you to easily place a Qi-enabled phone or device anywhere on the wireless charging pad instead of carefully aligning the charging coils or relying on a MagSafe style magnetic system.

But the original model was quite boring on top of from your desk, while the new Liberty built-in charger is designed to integrate directly into your bedside table or desktop for a more seamless design. It also adds an additional 30W USB-C charging port so you can directly connect a phone or tablet for faster charging.

The built-in Zens is probably more for businesses to buy in bulk and integrate into office setups rather than individual customers buying their nightstands and drilling them apart to get a slightly nicer looking charging setup, though nothing’s stopping you from buying. buy one and try it yourself (aside from the necessary woodworking tools and experience, anyway).

The biggest problem with the new built-in model — other than the carpentry skills needed to actually integrate it into a desk — is that none of the chargers rather powerful enough. Instead of wirelessly charging two devices with up to 15W each like the original Liberty charger, the built-in model comes out at 10W each (probably due to the charger having to share power with the added USB-C charger). gate). And while the integrated USB-C charger is ambitiously shown to charge a laptop in the Zens promo image, 30W just isn’t enough for most modern USB-C laptops.

That’s especially true considering the price: the built-in Zens starts at €249.99 (about $284) for the solid white model, while the much more interesting-looking glass model costs €279.99 (about $318). That’s a significant price increase over the original desktop model, which costs $169 in the US for the regular version and $199 for the glass-topped model.

But even with those caveats, the new Zens Liberty Built-in is an attractive-looking evolution of the original design. And while it’s unlikely I’ll be taking apart my Ikea nightstand to try adding an integrated wireless charger to it anytime soon, I can certainly understand the appeal.

The Zens Liberty built-in wireless charger will be available in March. 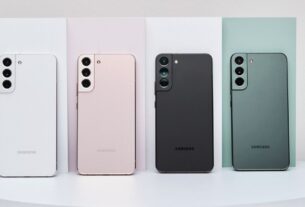 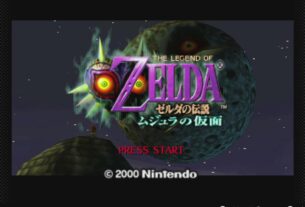 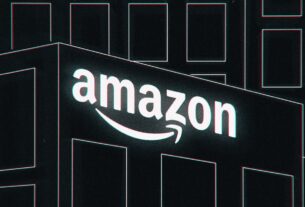