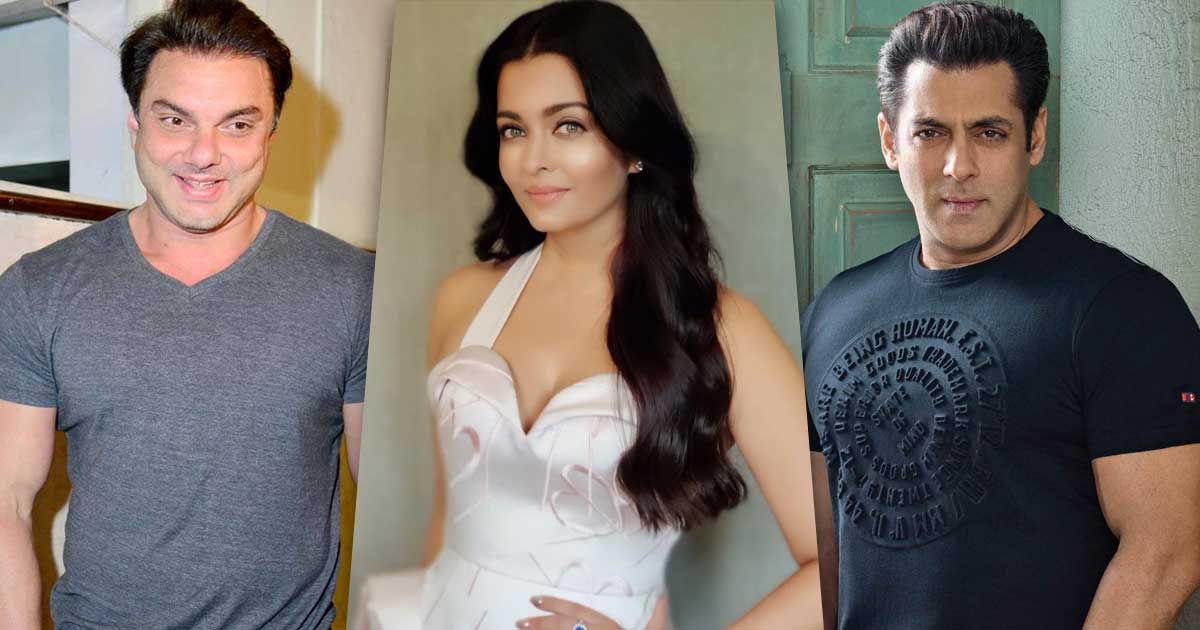 Over the years, Bollywood has seen a number of affairs, among all Salman Khan and Aishwarya Rai Bachchan’s relationship can never be forgotten. Even after so many years, people are still talking about it. Their love story started after they collaborated in Hum Dil De Chuke Sanam. Later, Ash made a cameo as Khan’s girlfriend in the 2002 film Hum Tumhare Hain Sanam.

Soon, news of their turbulent relationship started making headlines and people started speculating about the reason behind their split. Later, the Ae Dil Hai Mushkil actress herself confirmed the news of her split with the Dabangg star.

In recent years, both Salman Khan and Aishwarya Rai Bachchan have never talked about their past. But in the past, the two often talked about the problems in their relationship. In an old interview with Indian Express, the Devdas actress spoke about the problems she faced while dating Khan. end of his abuse (verbal, physical and emotional), infidelity and humiliation. Therefore, like any other self-respecting woman, I ended my relationship with him.”

Aishwarya Rai Bachchan’s statement did not go down well with actor Sohail Khan as he criticized the actress for not properly recognizing her relationship with his brother Salman Khan.

Speaking to the media, Sohail had said: “Now she (Aishwarya) is crying in public. When she went around with him, visiting our house so often as part of the family, did she ever acknowledge the relationship? That she never did. That made Salman insecure. He wanted to know how much she wanted him. She would never be sure of that.”

Later, Sohail Khan took a look at Aishwarya Rai Bachchan’s affair with Vivek Oberoi and said, “Aishwarya was in constant contact with Salman Khan on the mobile until recently and that upset Vivek.” 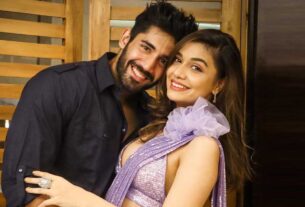 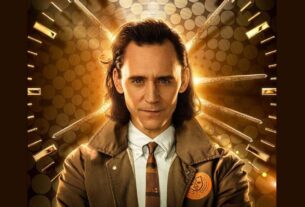 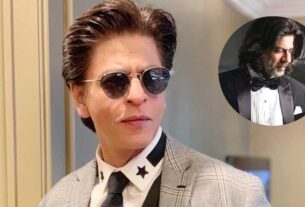