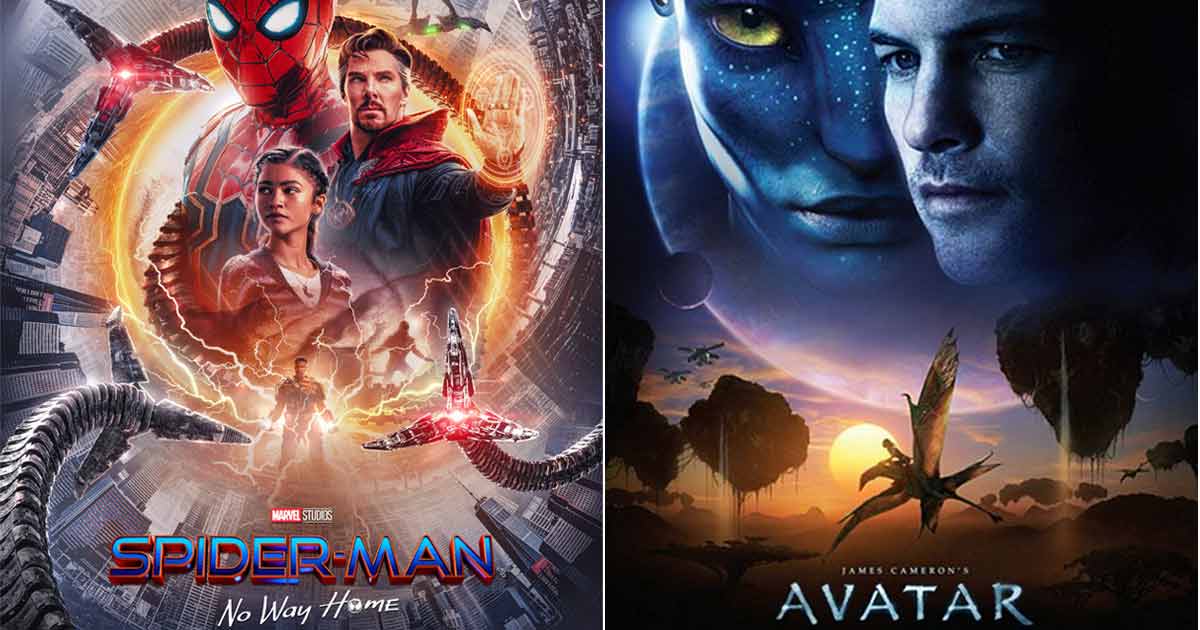 Spider-Man: No Way Home is almost two months old, but still refuses to end its theatrical run. Crossing the barriers of Covid peaks and restrictions, the film has done a great job at the box office. Now it will soon add another interesting feat to its honor.

Starring Tom Holland, Zendaya and others, the film has enjoyed massive pre-release buzz since its inception. Rumors were rife about the comeback of Tobey Maguire and Andrew Garfield, and guess what, it came true. As a result, we saw rainy numbers at the box office and it’s still happening, despite having been in theaters for almost two months.

According to Box Office Mojo, Spider-Man: No Way Home is still in the running at the US box office. To date, the film has grossed $759 million in sales. Currently, it is the 4th highest-grossing film at the domestic box office. Soon it will be in 3rd place as it is only $1.50 million away from beating James Cameron’s Avatar. Avatar is in 3rd place with $760.50 million.

Speaking of the worldwide collection, Spider-Man: No Way Home has made $1.80 billion. Of that, $1.04 billion comes from the overseas market.

Meanwhile, it was announced in January that No Way Home will have an extended theatrical run as it will hit theaters exclusively in India for the next two months. Due to the exceptional performance and tranquility it has brought to theater owners, it comes across as a win-win situation for both the exhibitors and the makers. 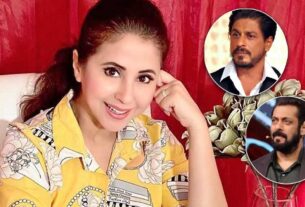 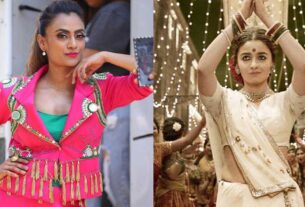 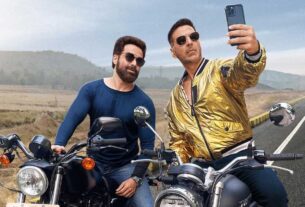