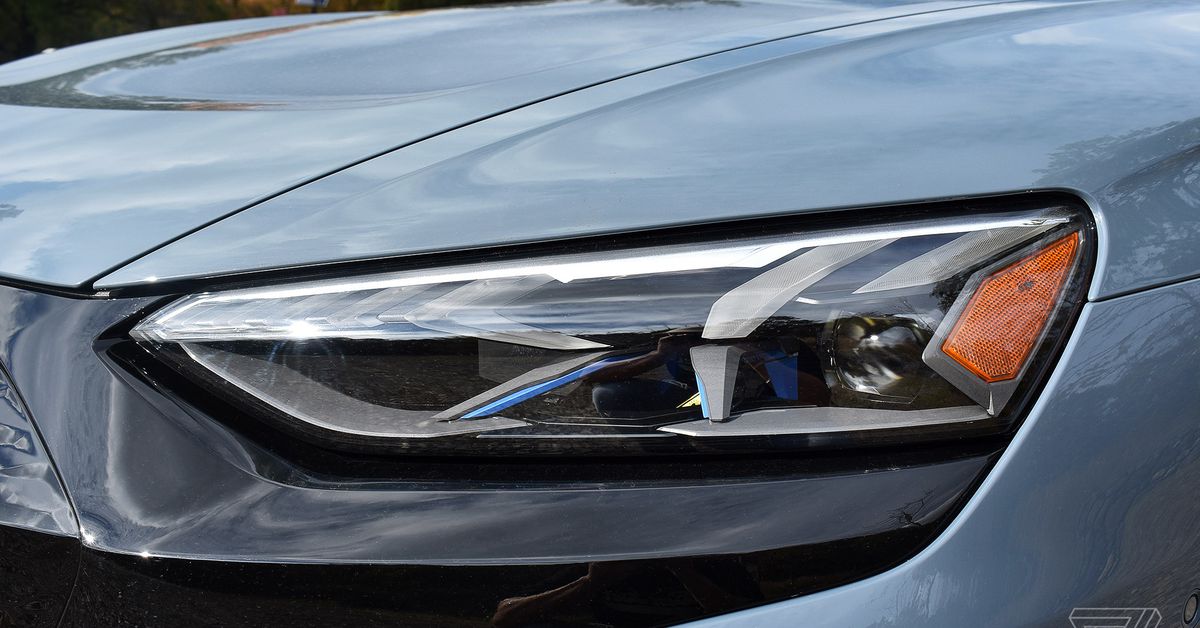 Adaptive headlamps, available on many vehicles in Europe, Canada and Japan, are banned in the US due to rigid and outdated federal regulations. Federal Motor Vehicle Safety Standards (Standard No. 108) specified requirements for lamps and reflectors dating back to 1967, which standardized binary high/low lights, stifling newer headlamp technology as a result.

But now, following the approval of President Joe Biden’s $1 trillion infrastructure bill late last year, the NHTSA was ordered to approve FMVSS No. 108. The agency was given two years to take action, but could make the change a year and a half earlier. than planned.

NHTSA claims the latter rule will improve safety for pedestrians and cyclists by making them more visible at night and help prevent accidents by better illuminating animals and objects in and along the road.

“NHTSA prioritizes the safety of everyone on our country’s roads, whether they are inside or outside a vehicle. New technologies can help advance that mission,” Steven Cliff, deputy administrator of the NHTSA, said in a statement.

Adaptive Driving Beams is a headlamp technology with automated beamforming, controlled by a computer that directs the lights in different directions. It can illuminate your path directly in front of you and dim the lights that shine out and can blind oncoming traffic. In its final ruling, the NHTSA sought to “ensure that ADB systems do not increase glare for other motorists beyond the current lower beams,” which was a concern when the agency reviewed the technology earlier in 2015.

Since that last assessment, AAA has conducted a comparative study of US and European headlamps in 2019, concluding that European vehicles equipped with ADB “less often” caused dazzling oncoming traffic when climbing hills versus American vehicles without this feature.

But automakers had to hold back on advanced lighting technology in the US and instead include features such as cornering or curved headlights, where the light turned in the direction of travel, as well as automatic high beams. However, some drivers find automatic high beams frustrating because they can so often misinterpret oncoming traffic and start flashing.

Automatic hi-beams can be a frustrating feature

Many modern American vehicles are equipped with automatic hi-beams, including Lincoln MKZs, Tesla Model 3s, and even Chrysler Pacifica minivans, which can behave erratically when interpreting oncoming headlights compared to other lights and reflections. This is where ADB really shines: it can maintain the central beam, providing excellent forward visibility while dimming the ends of the beam’s “cone” to avoid dazzling oncoming traffic.

There are also even more advanced ADB systems like Audi’s Digital Matrix headlights in the latest E-tron models, which can create a “carpet” of brighter light and even widen the beam to another lane in preparation for a lane change. .

Expect to see ADB in new model year vehicles in the US later this year. Ideally, it will be standard for more vehicles rather than being locked behind a paywall like BMW has done for its automatic high beam feature. 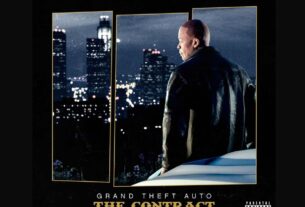 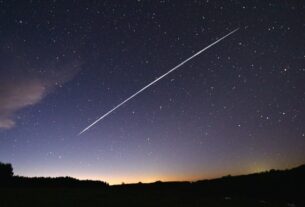 A geomagnetic storm may have effectively destroyed 40 SpaceX Starlink satellites 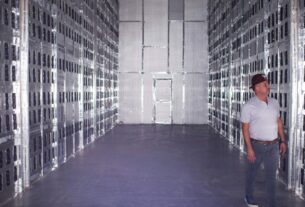