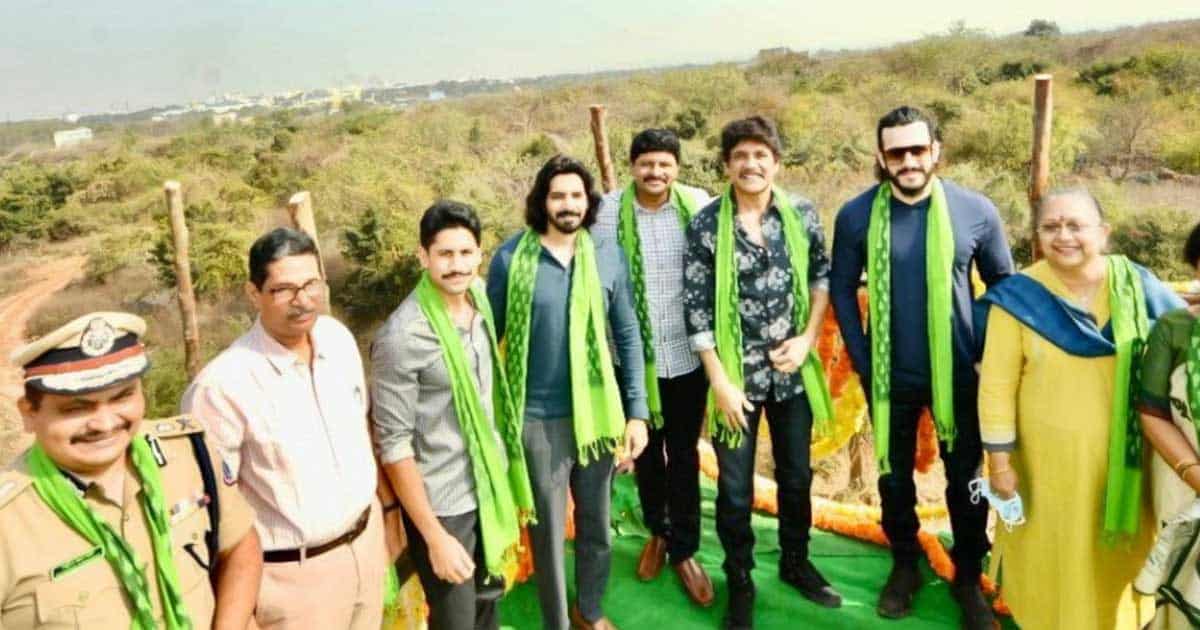 Popular Tollywood actor Akkineni Nagarjuna and his family adopted 1,080 hectares of forest land on the outskirts of Hyderabad on Thursday.

The park will appear in the forest area of ​​Chengicherla on the outskirts of Hyderabad in memory of Nagarjuna’s father and well-known actor Akkineni Nageswara Rao.

Nagarjuna’s gesture came on the birthday of Telangana Chief Minister K. Chandrasekhar Rao. Inspired by Rajya Sabha MP J Santosh Kumar’s Green India Challenge, the actor kept his word to adopt the urban forest. He had recently stated that he would be adopting the Woodland on KCR’s birthday.

Nagarjuna laid the foundation stone along with his wife Amala, sons Naga Chaitanya and Nikhil and other relatives. For the development of the forest region, they have donated Rs 2 crore to Haritha Nidhi of Green Fund announced by the Chief Minister. Nagarjuna said Santosh Kumar launched the Green India Challenge program “to make the environment in the state and country greener and more environmentally friendly”. Nagarjuna said he participated in the program and planted several saplings.

He said in the last program of the last Bigg Boss season, he discussed the issue of forest estates with Santosh Kumar and stated on the podium that he would adopt forest land. He said he was happy that he had laid the foundation stone for the Urban Forest Park, as he announced in the program. This park in a forest area would greatly help the people in the colonies.

Santosh Kumar appreciated Nagarjuna for participating in the Green India Challenge program. The MP announced that along with the establishment of Urban Park in the name of Nageswara Rao, in the empty areas, one-lakh saplings will be planted. This program also started on Thursday.

The MP said no other city has the advantage that Hyderabad has. The city has 1.50 lakh acres of forest land surrounding it. This would be protected, preserved and developed as part of the Green India Challenge programme. The MP said that businessmen, entrepreneurs and organizations are welcome to take on this social responsibility.

Chengicherla Forest Block is located in the Uppal-Medipally area on the Hyderabad Warangal highway comprising 1,682 hectares of forest area. Nagarjuna took 1,000 acres by adoption. A City Park is being developed on part of the land and the rest; revival of the forest areas will be tackled. Officials said this park would be helpful for those living in Medipally to Chengicherla, Cherlapally and ECIL areas.

Led by Santosh Kumar and inspired by the Green India Challenge, three forest blocks were put up for adoption and Nagarjuna took the fourth block. In the three areas, the design of a city park, the forest area is being revived. 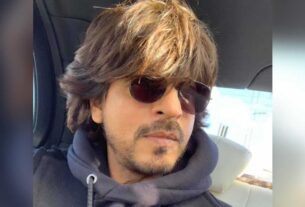 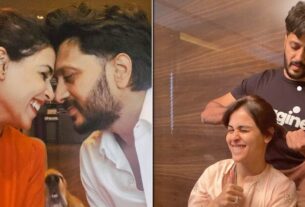 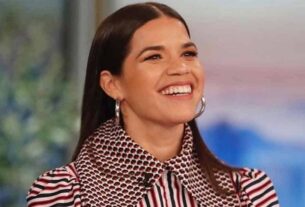